10 states where you’re most likely to get pulled over 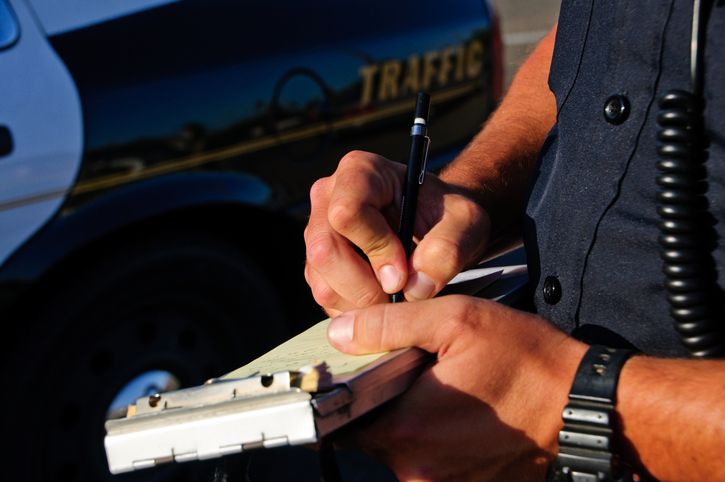 Since 2015, Stanford University’s Open Policing project has attempted to track the total number of traffic stops conducted by state and local police across the country. ValuePenguin analyzed the figures provided by Stanford to track the chance that a typical driver will be stopped along with the effects on their insurance that stops brings.

While there’s just a 1% chance that an average driver will be pulled over in a year, this number can increase many times over depending on the state.

Although a driver’s chances of being pulled over were never more than 20% in a single state, it’s probably not in most people’s best interest to habitually speed or disobey the rules of public roadways. We found that a single ticket could increase a car insurance premium by 48%, while two or more can more than double one’s rates.

Following a traffic ticket, drivers could see marked increases to their insurance rates. For example, one speeding ticket could raise a driver’s insurance rates by an average of 48% — even tickets received for going as little as one mile per hour above the speed limit.

Among the country’s largest insurers, Progressive showed the highest rate increases following a speeding ticket. For drivers who were caught going over the speed limit, Progressive nearly doubled rates. GEICO and State Farm also increased their premiums after a ticket, but only by about 50%.

Compared to other common traffic violations, the penalties for speeding could be less severe. While evidence suggests insurance providers treat different types of moving violations the same as speeding where surcharges are concerned, we found that some drivers who received either passing, stopping or lane violations saw rate increases that were larger than those for speeding.

Drivers with more than one traffic violation were more likely to see steeper increases in their premiums than those with only one ticket. State Farm and Allstate both increased their rates by more than 150% after two moving violations, whereas Progressive’s rates, while high, remained static.

How drivers can manage their rate increases after getting a ticket

In most cases, a driver with a history of being pulled over will get more expensive car insurance quotes than one without any moving violations. Fortunately, there are a few ways drivers can reduce the cost of their insurance.

We recommend comparing rates from more than one provider. The methods companies use to assess the cost of a policy differ depending on the insurer. While one company may heavily penalize drivers who have been pulled over, it’s not a guarantee this will be the case with every provider. In fact, as is evident from MetLife’s static prices in the example above, it’s not a given that companies will increase their rates at all.

Even drivers that are having a hard time finding a company willing to excuse their prior moving violations could still mitigate the negative impact of getting a ticket. Cost-conscious drivers should look for the company with which they qualify for the most discounts. With enough discounts, drivers could significantly lower their rates by doing things like paying their policies in full, signing up for electronic billing and completing defensive driving courses, even with a history of getting tickets.

Judging by the number of stops performed across one-fifth of the country’s states, there are no fewer than 32 million traffic stops per year performed by officers representing a state’s forces. However, the risk to most drivers is low. Using the Federal Highway Administration’s estimates for miles traveled, we estimated that a typical driver who travels about 14,000 miles per year has a 1% chance of getting pulled over.

Drivers are more likely to be pulled over by their state’s police department than by the police department of a given town or city. For instance, California state police made 3.7 million stops in the last five years. By comparison, in the same period, municipal departments in five of the state’s largest cities, including Los Angeles, only totaled 22% of this figure.

Of 2.6 million traffic stops since 2015 that were tracked by municipal departments, about one-quarter originate in Los Angeles. This number is substantially higher than other police departments located across California and the rest of the country.

ValuePenguin analyzed data from Stanford University’s Open Policing report. The university compiled its database from traffic stop data it requested from state and local departments across the country. The university received more than 100 million data points from 20 state departments and 35 municipalities. Using Stanford’s data and travel figures from the Federal Highway Administration, we estimated the total number of stops nationwide. We also calculated the per-mile rate of traffic stops for typical drivers in each state covered by the university’s study.

Because of the high number of stops conducted in California, all car insurance rates in this study were obtained for a sample driver living in the state, who drove a 2015 Honda Civic EX with minimum coverage.

ValuePenguin’s analysis used insurance rate data from Quadrant Information Services. These rates were publicly sourced from insurer filings and should be used for comparative purposes only — your own quotes may be different.

Which states have the highest rates of traffic stops?

Here is a list of the top 10 states compiled from this study. 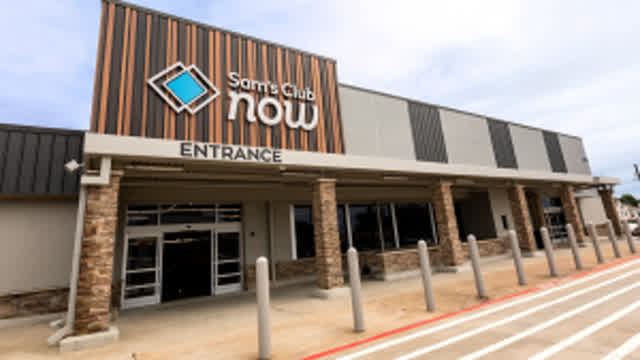 10 Sec
How To Save at Warehouse Stores 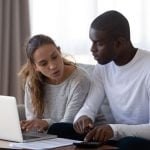 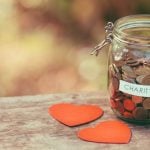 Next Story:
10 creative ways you can donate to charity (and get a tax break)