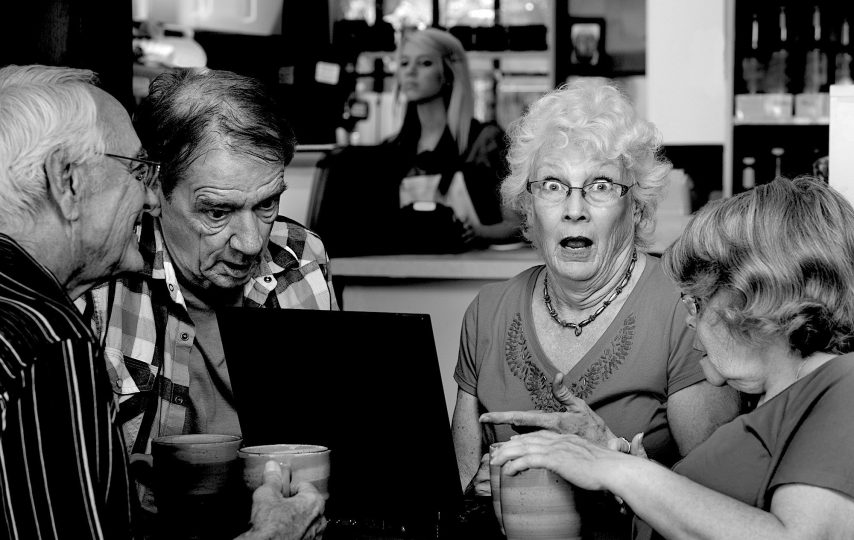 In a new SimplyWise survey, we asked a panel of 60 to 70 year old’s about their knowledge of specific social security rules and identified the four misconceptions that were the most prevalent.

Social Security has a massive reach, with an estimated 64 million Americans having received benefits in 2019, according to the Social Security Administration. The impact is deep, with 61% of Americans age 60 to 70 viewing it as an “extremely important” source of income during retirement.

Despite the significant role it plays in Americans’ lives, few have a true understanding of how social security works and how to get the most out of the program. The survey found that only one out of every eight people age 60 to 70 considered themselves “very knowledgeable.” Moreover, some of the most common misunderstandings are likely hitting seniors’ pockets in a big way.

More than half (51%) of survey participants believe that divorced spouses could need consent from their ex in order to receive spousal benefits. This is simply not true. Not only does the Social Security Administration not impose this special hurdle on divorcees, the rules are generally more lenient in the case of divorce, as long as the marriage lasted 10 years or more (if not, ex-spouses are not eligible). In fact, if the divorce is over two years old, divorced spouses can claim spousal benefits even if their ex has not yet started collecting Social Security; this right is not granted to married couples.

This mistake can cause not just headaches but tangible financial pain. People who do not file and instead pursue the consent of an ex-spouse could be missing out on important monthly income. 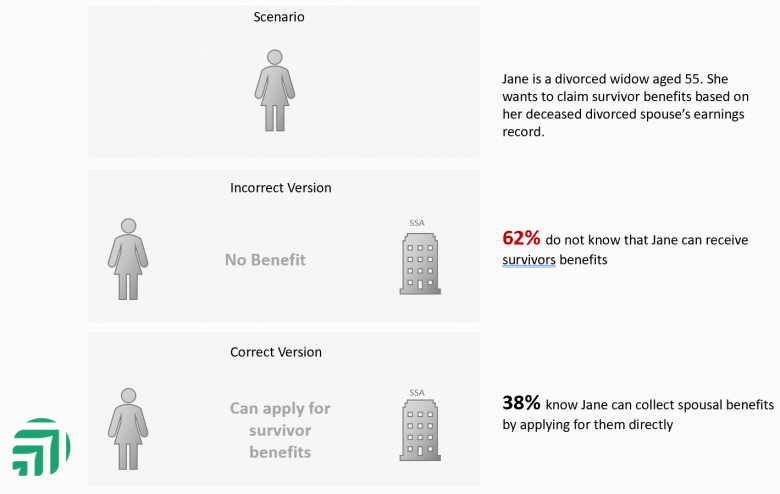 This misunderstanding is potentially more costly than confusion over spousal benefits, since survivor benefits can pay up to 100% of the deceased’s earned benefit.

Survivor benefits claiming rules can also cause misunderstanding. A shocking 91% of survey participants did not know the earliest age that survivor benefits can be collected. The correct answer is 60, which differs from earned benefits and spousal benefit eligibility, which begins at 62.

Considering the emotional and financial burdens of the death of a spouse, missing out on Social Security income can be devastating. For those confusing the age requirements with earned or spousal benefits, the two years of forgone survivor benefits could cost somewhere from $36,000 to $81,000.

For many Americans, the decision of when to claim Social Security is crucial. However, the survey shows that many go into their decision making ill-informed, with only 42% understanding the age at which their monthly payments are maximized.

Today’s seniors can start collecting Social Security retirement benefits at age 62, but the monthly amount they are entitled to increases for every month they don’t claim until they reach 70. In the survey, 35% believed that waiting until full retirement age – somewhere between 66 and 67 years old for those surveyed – would do the trick, while another 17% thought that the magic number was 72.

For someone with a long life expectancy, who would prefer higher monthly payments, claiming at full retirement age (FRA) instead of 70 could be costly. Waiting until after 70 also has disadvantages, with the claimant simply losing out on two important years of retirement income. For a person entitled to a $3,000 monthly benefit, this would equate to $72,000! 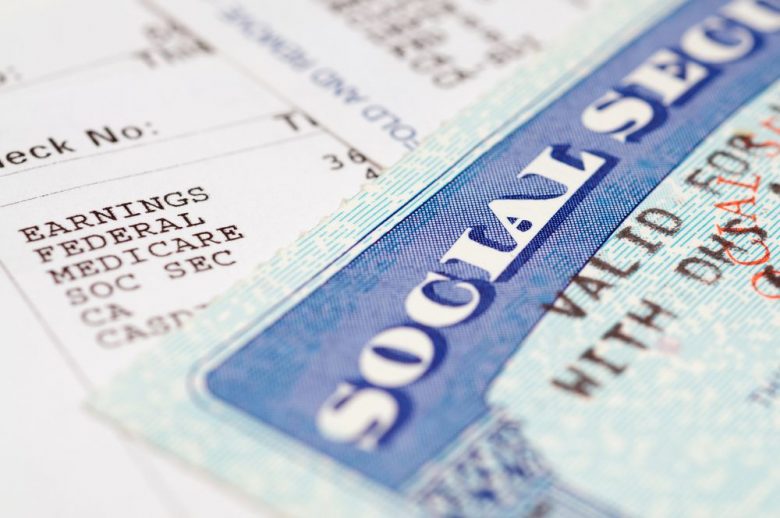 Fundamentally, there is a dire need for people to become better informed about the benefits to which they are entitled. On the public side, the Social Security Administration website offers extensive material online, including a blog, to help people sort through their blindspots. On the private side, some companies have emerged to fill in the gap, providing in-depth and current material on social security as well as interactive resources like benefits calculators. Additionally, message boards like Reddit often have spaces where people can share stories and give each other advice.

Millions of Americans have worked to earn their retirement benefits. Unfortunately, confusion is common, highlighted by misconceptions around spousal benefits, survivors benefits, child benefits, taxes on Social Security, maximizing Social Security while working, cost of living increases, how to apply and more.

Hopefully, with better education around the topic, they can maximize what they’ve deserved.

This story originally appeared on SimplyWise and was syndicated by MediaFeed.org. 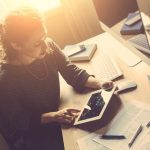 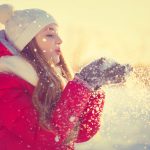 Next Story:
10 cool winter hobbies that will get you through to spring