5 dangers of cosigning a loan 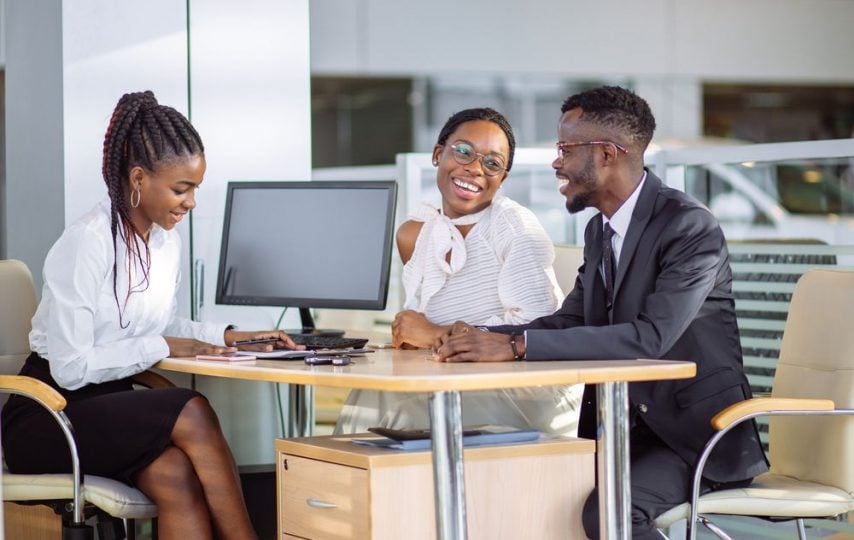 Cosigning on a loan is a generous act. After all, you’re putting your money and your credit on the line to back the borrower — you’re saying that you have faith in their ability to make good on their commitments. The problem is, it doesn’t always work out. And when it goes poorly, it can go really poorly.

Before you make the decision to help someone out in the way I almost needed, it’s important to understand the potential repercussions fully — especially since the person asking might not. Here are a few of the dangers of cosigning to be aware of.

1. Default could negatively impact your credit 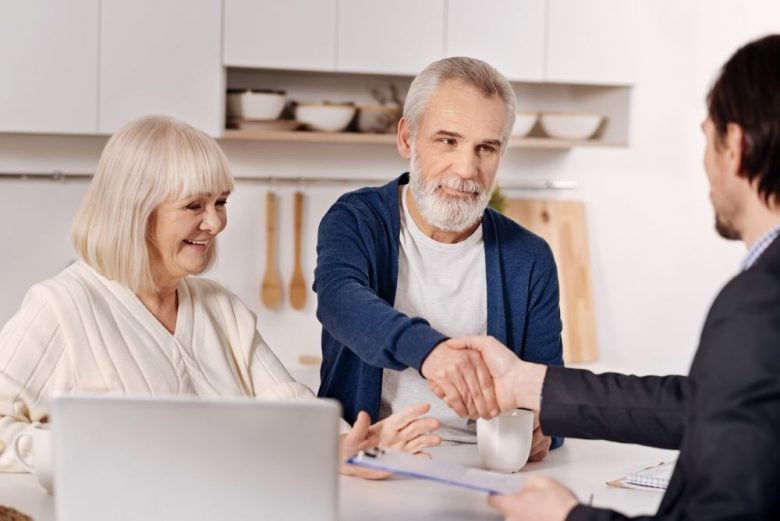 It doesn’t take long for a default on a loan to damage someone’s credit. The problem is, if you cosigned on the loan, then that could mean your credit, too. Even though you aren’t the primary borrower, your credit is still tied to that loan.

This can get really bad for cosigners when they’re unaware that a situation is brewing. After all, one or two late payments can immediately start to hurt your credit, and you might not have any reason to know they’re being paid late. If the loan spirals totally out of control into default, that might be the first you hear of the situation — after which your credit has probably already taken the hit.

One way to prevent this from happening is to regularly review your credit reports so you can see late payment activity before it turns to total default.

2. Default could also result in a lawsuit against you 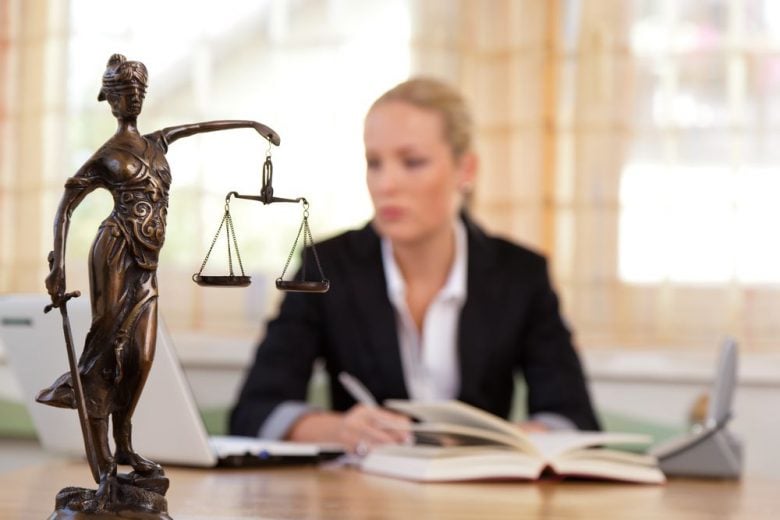 This part shouldn’t come as a huge surprise, given the fact that cosigning on a loan is basically saying you’ll take responsibility if things go south. Unfortunately, as mentioned above, you might not know that’s happened until you’re being asked for the funds to repay the loan. What’s more, you might even hear about it from a lawyer.

If you get sued for repayment of the loan, you could have to pay legal and late fees as well — and the lawsuit could potentially result in your wages being garnished. Cosigning is similar to taking out the loan yourself. It is important to consider the fact that if the other borrower defaults, you have essentially granted the lender permission to look to you for the default, including in a lawsuit.

If this happens, you could try to work with the lenders and settle the debt for less, but keep in mind that even that has potential consequences. Depending on the type of loan you cosigned, you might have to pay taxes on the canceled debt. The Internal Revenue Service (IRS) lists exceptions to this rule here.

3. You could struggle to obtain new credit for yourself 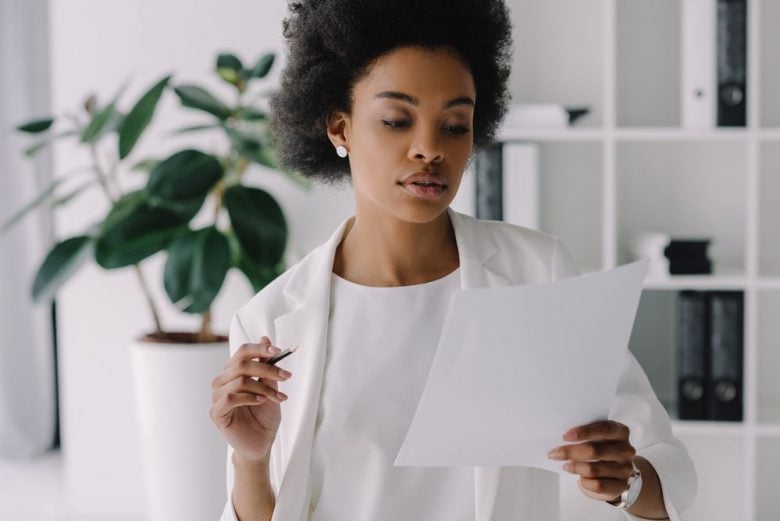 So far, we’re talking about dangers that happen if the loan goes into default. However, you could face an unintended consequence of cosigning even if the borrower pays everything in full and on time.

That’s because the loan you cosigned on should factor into your debt-to-income ratio. If the debt amount is large enough, it could increase your ratio to the point of you not being able to get new credit for yourself. This is something to think about if you have plans to buy a house, buy a car, or use credit to pay for some other large purchase within the planned duration of the loan you want to cosign on.

4. You might not be able to get out of the deal 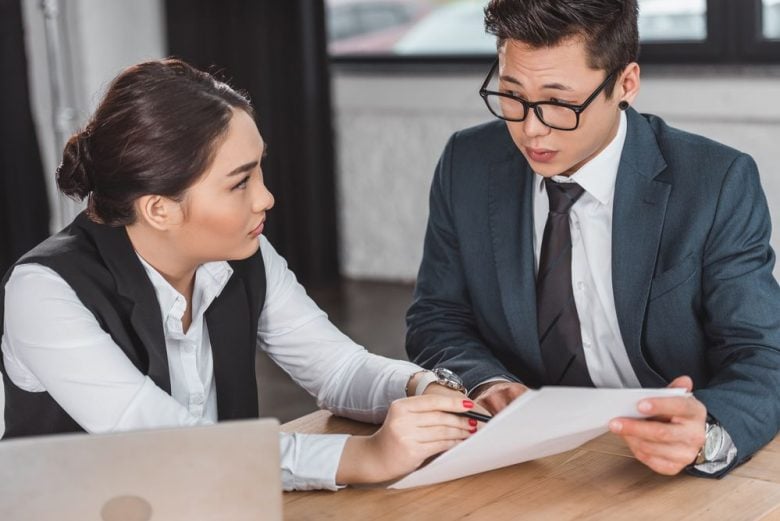 Some lenders offer cosigner release, which would get you off the loan. But this isn’t always available or easy to do — and it’s certainly unlikely to happen if the loan is heading toward default. In fact, the release is usually something given for good borrowing behavior, such as a specific number of on-time payments, and an application involving a credit check.

Aside from a cosigner release, you will probably be stuck with that loan until it’s refinanced, consolidated, or paid off. Therefore, it’s probably a good idea to go into the deal assuming you’ll be on it until the end.

5. There are risks for the borrower as well 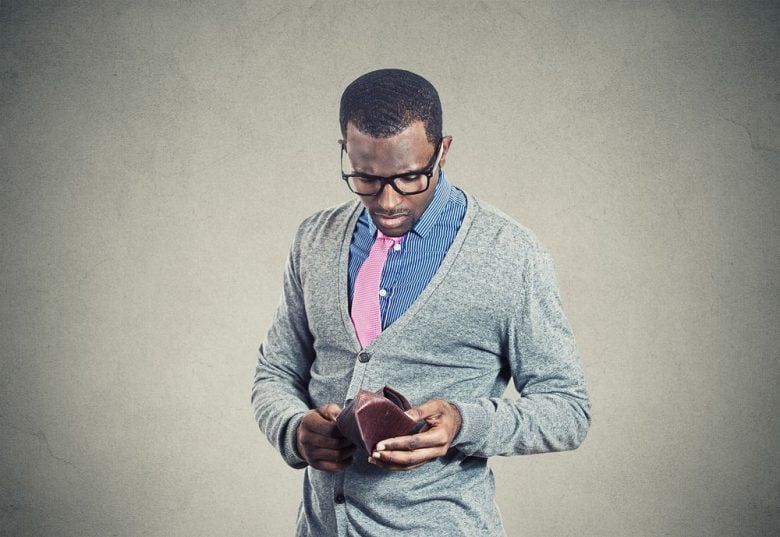 Since you’re likely considering the prospect of cosigning because you care about the borrower, it’s important to understand that there are risks for them as well, especially if the loan you’re considering cosigning for is a private student loan. There has been a recent phenomenon in which private student loans are being sent into automatic default if the cosigner declares bankruptcy or passes away.

This can happen, by the way, even if the borrower exhibits perfect borrowing behavior. When evaluating potential lenders, the borrower may want to find out the lender’s policy on this issue and how it could affect their loan.

Know what you’re getting into — plus other options 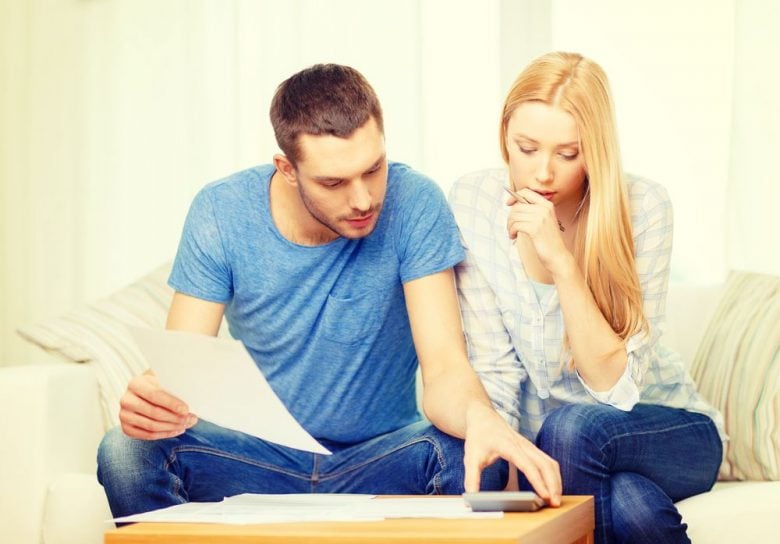 If you find yourself wanting to help despite the dangers of cosigning, it helps at the very least to be mindful of what you’re getting into — and to know that there could be other options to help.

For example, you could offer to lend the money yourself if you have the capital and want to protect your credit — or you could take the loan out in your name alone. That said, it might be best not to lend money directly unless you’re comfortable with the possibility of never getting paid back.

I don’t know what I would have done had my federal student loans fallen through when I was in college, and I’m grateful that I didn’t have to find out. There are times when a borrower looking for a cosigner is coming from a real place of need — whether it be to get a loan to buy the car that gets them to work or to pay for their schooling and more. The question that still remains is, can you afford to take the risk? Only you can answer that — but it certainly helps to start out with full knowledge of what that risk might entail. 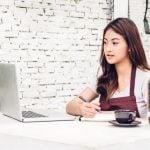 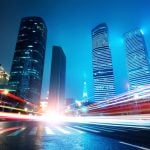 Next Story:
25 cities where you can earn six figures and still be broke