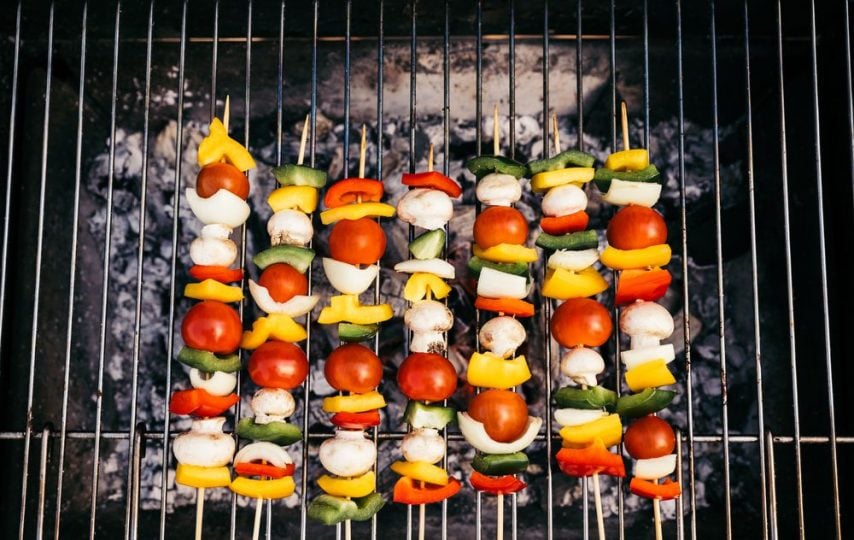 Summer barbecues with grilled hotdogs and hamburgers are an American tradition.

But with the eating habits of many evolving to include vegetarian and vegan options (or options for those who just don’t like meat!), it just may be time to update those backyard barbecue traditions to include a few mouthwatering non-meat options. Here’s a list to get you started. 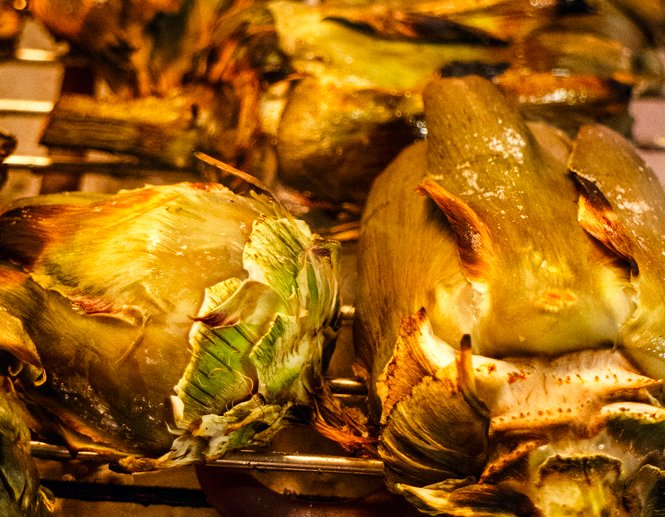 Louie Alexakis, chef and owner of Greek restaurant Avli Taverna, hosts an annual barbecue for friends and family each year. One of the most popular dishes? Grilled artichokes.

“In Greece they’re called Aginares Skaras and are served with onions and capers,” said Alexakis. “They’re perfect for summer because they’re light, healthy, vegan and gluten-free.”

When making this recipe it’s best to purchase artichokes in olive oil. Before grilling, remove the artichokes from the oil and let them dry on a towel for two to three hours. Grill them three to four minutes per side and serve coated with olive oil and lemon zest. Top with capers. 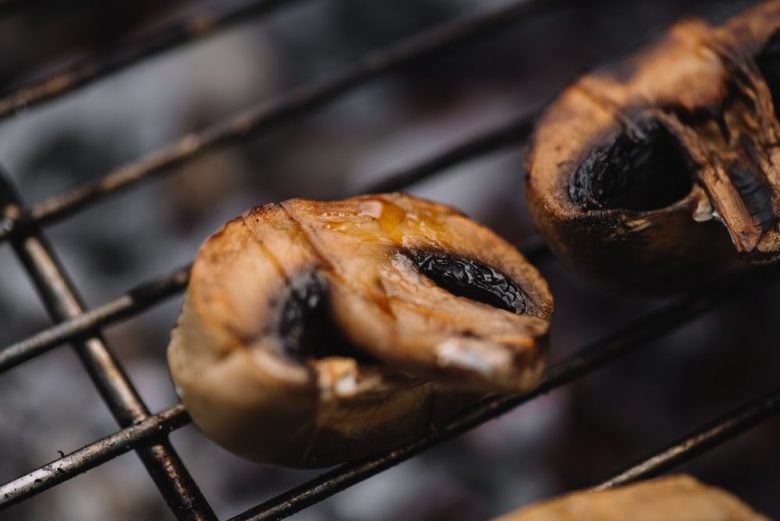 Luisa Ruocco, a social media food influencer, said no summer barbecue is complete without a few mushrooms on the grill.

“Large mushrooms such as the Portobello variety are roughly the same size as a burger and you can use them as a healthier vegan alternative,” said Ruocco. “I like to sprinkle a little garlic salt before grilling.”

An added bonus: Portobello mushrooms have a variety of minerals and nutrients — including Vitamin B, potassium and phosphorus — and are low in calories.

Feeding a crowd? Here’s a summer side dish recipe that costs less than 50 cents per guest. 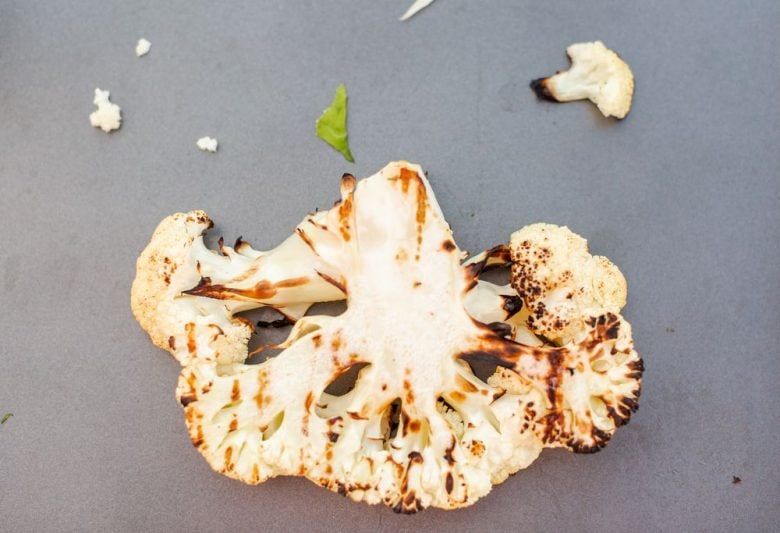 Cauliflower may not be a crowd pleaser when it’s raw. But throw it on the barbecue, and add some salt, pepper and olive oil and it becomes far more tempting, said Jodi Greebel, a registered dietician who founded Citrition, a nutrition consulting practice.

The veggie is also high in fiber and Vitamin B.

“This hard, often bitter vegetable becomes soft, sweet and perfect for the whole family [when cooked],” he said.

Stocking up on veggies? Here’s how to save. 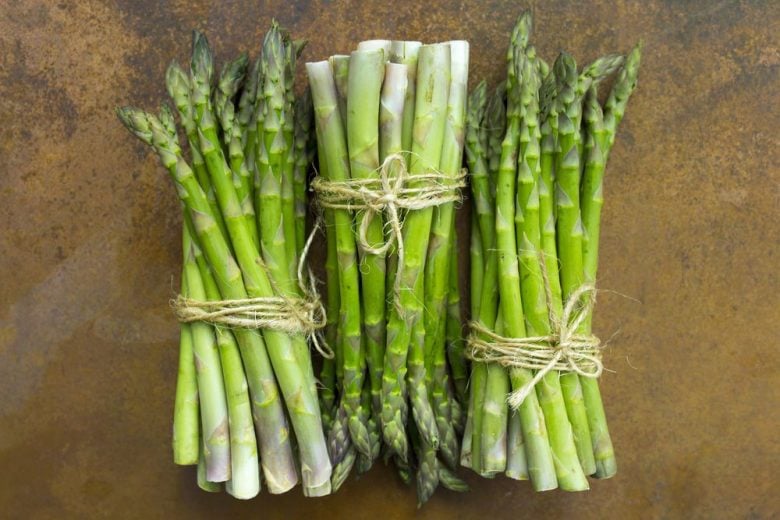 Asparagus is another healthy summer barbecue option, said Alejandro Chaban, creator of the health site Yes You Can!

“Grilled asparagus is great because it’s a low-calorie food and a great source of nutrients,” said Chaban. “As an added bonus, it is inexpensive compared to most meat products.”

Chaban’s simple recipe requires washing the asparagus, coating them with oil, salt and pepper and wrapping them in aluminum foil. Cook until golden brown. 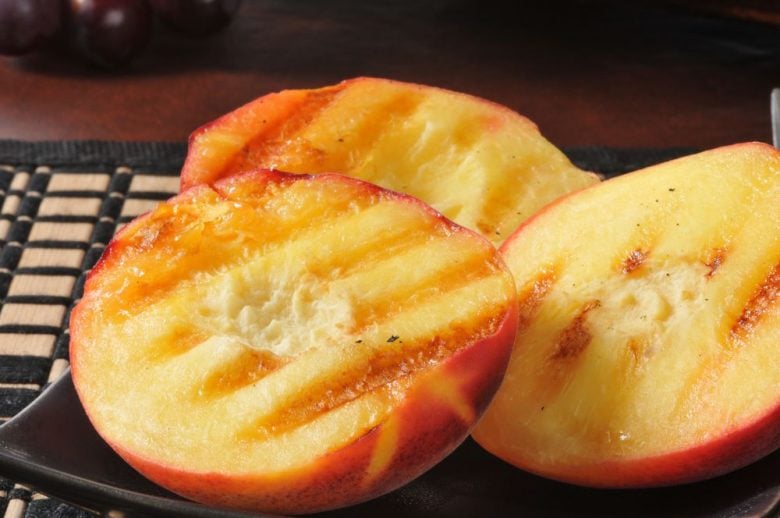 Fruit can also be tossed on the grill. Greebel suggests using pineapple or peaches.

Preparation is simple. Cut the peaches in half, remove the pit, and lightly coat them with olive oil to prevent sticking. Let them cook four minutes per side. Once the peaches are cooked, cut them into wedges or chunks. 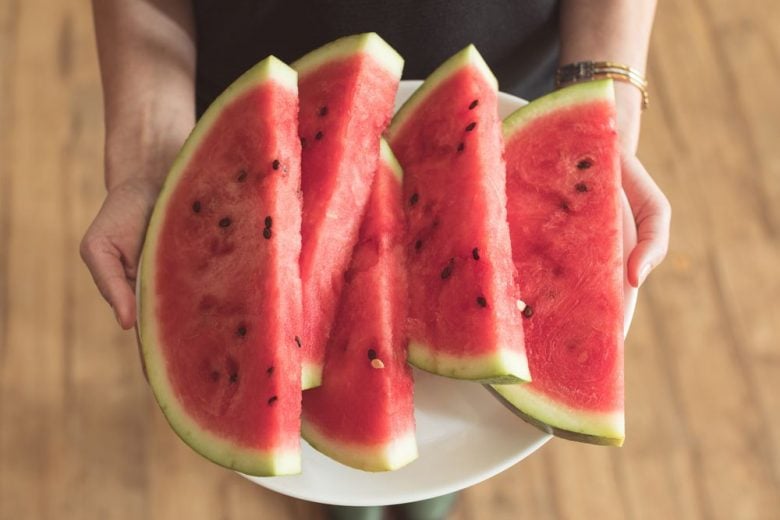 Surprising as this may seem, you can also barbecue watermelon, said Jessica Formicola, owner of Savory Experiments.

“Two of my favorite things to grill are watermelon Steaks and watermelon shrimp kabobs,” she said. “They’re luscious and fresh, and the natural sugars caramelize quickly on the grill.”

This article was published with permission by Policygenius. 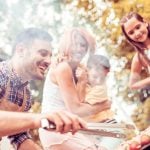 Next Story:
9 foods you’d never think to grill (that are actually delicious!)