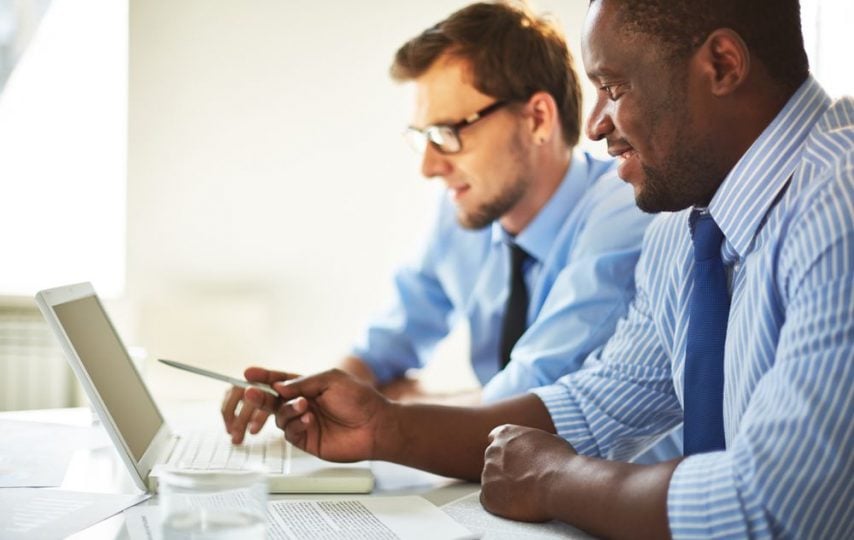 Simply having a great business idea doesn’t guarantee that you’ll soon be running a successful startup. You’ll need funding, a solid business plan and lots of luck. But, every once in a while, lightning strikes and a good business idea turns into a wildly popular startup. It could happen for you, too.

So what’s the secret formula for turning your business idea into the next Uber or Airbnb? CO— has some exclusive advice from some of the country’s most innovative companies — all of whom were once small startups themselves.

Here are 6 secrets for success from startups that’ve proven it can be done. 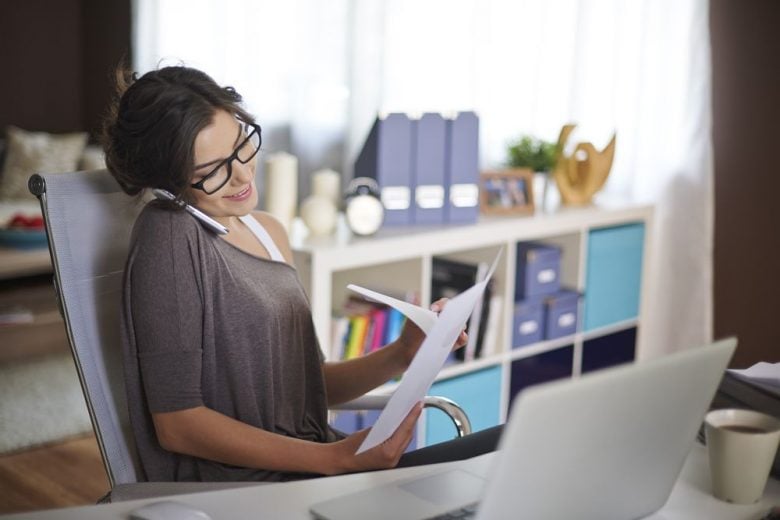 At-home hair care disruptor, Madison Reed, was founded in 2013 after CEO Amy Errett got an idea gleaned from conversations with friends frustrated by the lack of choices when it came to coloring their hair. They could either purchase an inexpensive box off the shelf that was likely to contain chemical-laden ingredients and minimal instructions or go to a traditional salon and spend lots of time and money on a dye job.

“Many women feel like there are no alternatives,” Errett told CO—. Her goal in creating Madison Reed was to provide them with just that: a budget-friendly, direct-to-consumer, conscientiously made hair color solution that satisfies all of their concerns.

The digital-native brand that operates six of its own brick-and-mortar salons is now also making a bold leap into mainstream retail: It’s expanding to more than 1,200 Ulta stores via an exclusive partnership with the beauty retailer.

Secret 2 from Instant Pot: You don’t need to spend a fortune on marketing

Since its debut in 2010, sales have continued to double every year for Instant Pot, the electric pressure cooker with a cult-like following. The brand has 1.6 million Facebook followers and secured the top-selling (non-Amazon) item on Amazon Prime Day in 2016, 2017 and 2018.

All of this success happened without traditional marketing or advertising — two things that Instant Pot inventor Robert Wang thinks are unnecessary.

“Personally, I believe word of mouth is the most powerful form of marketing,” Wang told CO—. “Testimonials from trusted friends and colleagues are incredibly more persuasive than running ads on TV and radio. And, very scalable,” he said. “To me, testimonials and in-depth reviews are more effective. I want people’s honest opinions to be published.”

Secret 3 from Airbnb: Be open to new ideas 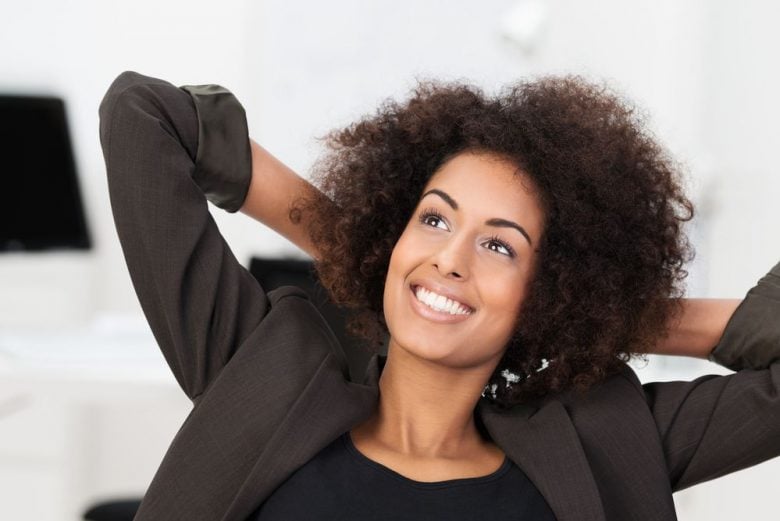 Founded in 2008, Airbnb has a valuation at $31 billion and has been profitable for two years. CEO Brian Chesky said Airbnb will be ready to go public this year, and with the recent hiring of a former Amazon executive as its CFO, speculation is high that Airbnb could be among the hottest IPOs of 2019, along with Uber, Lyft, Instacart and Pinterest.

Part of that success is from Airbnb’s willingness to try new things. In August 2018, for example, the company unveiled Airbnb for Work, the new name for the Airbnb for Business unit created five years ago. The rebrand reflects a new strategy to attract not only those who travel for business, but all working professionals.

“We are definitely seeing the lines blur as professionals push companies for personalized business travel and wellness on the road,” David Holyoke, global head of Airbnb for Work, told CO—.

Read our full story on Airbnb. 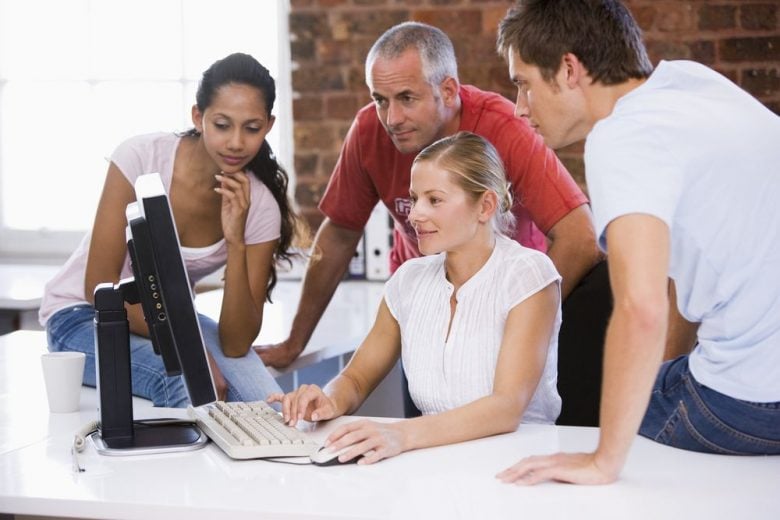 After a February 2017 blog post set in motion a series of events culminating in the #DeleteUber campaign that could have destroyed the company, Uber decided it was time to put leaders in place who understood what was at stake for its customers.

Beginning with a mantra implemented by current CEO Dara Khosrowshahi, “We do the right thing, period,” along with a renewed dedication to transparency, integrity and accountability, the company appointed Tracey Breeden, who has 15 years of law enforcement experience, as head of global women’s safety and gender-based violence programs at Uber.

Under Breeden’s leadership, Uber has met with over 100 women’s groups and experts in the United States to learn more about what violence against women and other marginalized groups looks like, and the ways in which Uber can be part of the solution.

Breeden said the question went beyond how to prevent sexual assault on Uber’s platform, to how to prevent it within the global community at large. “Also, we knew that we really needed to focus internally, not just externally,” she pointed out, “so a piece of that was executive education — everybody, [including] our CEO and other executives, [has] been receiving training and awareness and education around sexual violence.”

Read our full story on Uber.

Secret 5 from Shinola: Know your customers 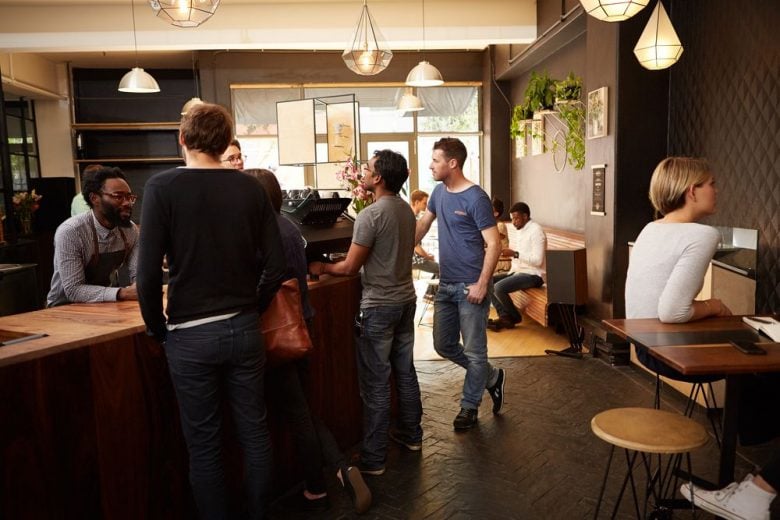 Shinola, the Detroit-based maker of high-end watches and other goods, which counts former presidentsand celebs among its fans, has always sought not only to create well-crafted products, but also to maintain a high level of personalized care and connection with its customers.

“We knew how to do that on a micro level by treating every single customer with white gloves,” said Alex Drinker, vice president of marketing at Shinola, which operates 30 retail locations and also offers its products through other retailers and online.

That led the company to implement a technology solution that facilitates personalized, one-on-one customer experiences at scale — a retail technique known as “clienteling,” that allows Shinola to track customers’ offline and online interactions, and thus helps sales associates enhance the level of service they provide.

Read our full story on Shinola. 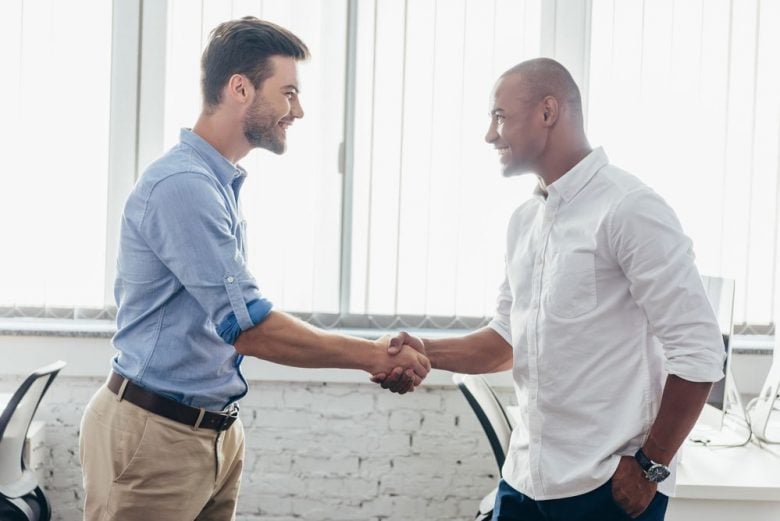 Birchbox made its name online as a direct-to-consumer subscription beauty box service. But the brand discovered that its partnership with Walgreens could swing open the door to a multi-billion-dollar opportunity, said Katia Beauchamp, CEO, who co-founded the retailer in 2010.

Birchbox’s expansion offline to big retail, where it has launched branded shops in 12 of Walgreens’ 9,560 stores, builds on Beauchamp’s vision to court the everyday woman who represents 70% of the beauty market in the U.S. but is woefully underserved at the nation’s mass retailers, she said.

The move also reflects market realities. Direct-to-consumer brands might be hogging all the industry buzz, but brick-and-mortar stores still account for the lion’s share of beauty sales in the U.S. — which offers Birchbox substantial distribution potential that can’t be matched online, in what’s become an overcrowded playing field, Beauchamp said.

“We are laser-focused on reaching the casual beauty and grooming consumer, who we believe represents a massive opportunity in both the U.S. and global markets,” Beauchamp told CO—. “We’re evolving what we offer — and where and how we offer it — to become a forever part of our customers’ lives.”

Read our full story on Birchbox.

This article originally appeared on CO— 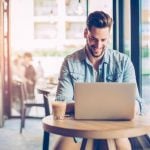 Previous Story:
What is a VPN & do you need one? 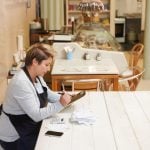 Next Story:
Tax pros warn small business owners not to deduct these expenses

About the Author / Jeanette Mulvey