8 disappointing tourist attractions we wouldn’t return to (even if it was free!) 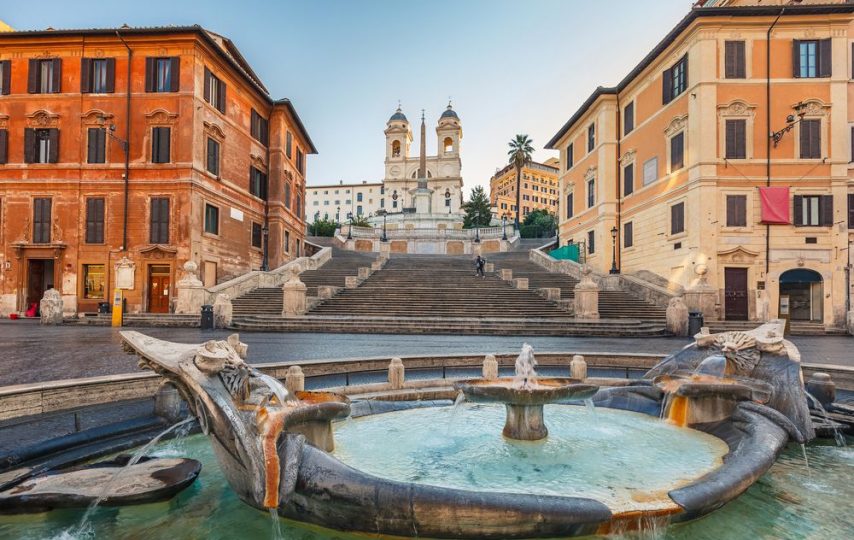 If your wish list of travel destinations just keeps on growing, you can’t afford to waste another vacation visiting overrated tourist attractions. We’ve all fallen into the trap: You come across the perfect Instagram shot in what appears to be a remote destination, a magical place that’s a must-see — that is, until you actually go there.

Maybe it’s a teeny, tiny monument; an overcrowded selfie-stick nightmare; or just incredibly dirty. Whatever the reason, there are a lot of places that simply aren’t worth the hype. So we’ll cut to the chase and save you some time: Here are eight tourist attractions to cross off your list, as well as a few must-see replacements that are actually worthy of your hard-earned vacay-time. 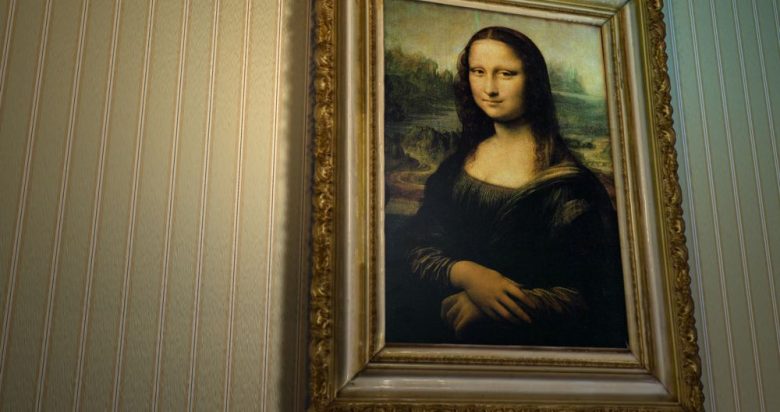 Despite her never-ending popularity, the Mona Lisa may not actually be all she’s cracked up to be. Coming in at just two feet, six inches by one foot, nine inches, it’s unlikely you’ll be able to see her well enough to contemplate all the wonder and artistry of Leonardo Da Vinci. In fact, it’s pretty unlikely you’ll come anywhere near her at all — or at least, not for very long.

According to recent reports, the Mona Lisa’s temporary new location makes seeing her even less tempting — since your time in the tiny room where she now resides only lasts a few seconds as guards pressure visitors to keep moving.

The Louvre hosts an amazing collection of works that go way beyond the famous La Joconde. Time better spent in the Louvre might include things like a trip to see the incredibly lifelike marble sculptures on the ground floor or walking through the first-floor gallery featuring the larger-than-life masterpieces of French Romanticism. You’re sure to recognize some of these famous works — especially since you’ll actually be able to see them in the first place. 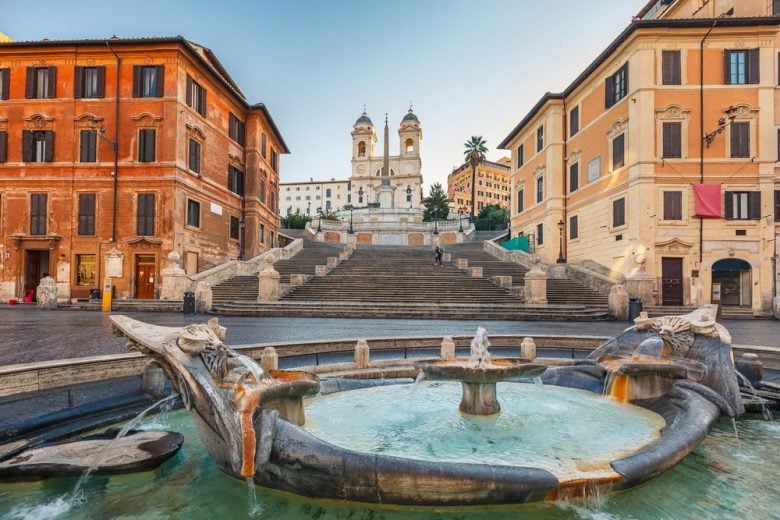 Stairs are pretty and all, but no matter where you’re from, you’ve seen them before. Like everything in Rome, these stairs have a story. But unless you like the feeling of being packed into a crowd with souvenirs shoved in your face, you can probably skip this destination.

After flying all the way to Europe, you don’t want to waste a single day on an underwhelming tourist trap. Rome is positively overflowing with must-see destinations like the Colosseum and the Roman Forum, so you may find your time better spent elsewhere.

Ostia Antica is probably the most underrated destination near Rome. Once the harbor city of ancient Rome, Ostia Antica offers tourists an amazing opportunity to walk through an entirely excavated ancient city, seeing homes, bathhouses, and even pizza ovens once used by the people living there.

If you’re a true history buff in need of time away from the crowds, then plan on saving a day for this impressive archaeological site.

Unless you really, really like large, bright advertisements, you can probably pass up this destination as well. Times Square is an undeniably cool place to spend New Year’s Eve, but barring that? It’s frankly just a bit overwhelming.

People flock to see Times Square every year, only to arrive and realize it’s little more than a collection of very large TVs, colorful shop signs, and pure chaos. New York has a lot to offer, so don’t spend too much time in this spot (if you even go at all).

You can get a real (and much more chill) NYC vibe by taking a stroll down the High Line or even walking across the Brooklyn Bridge into DUMBO (Down Under Manhattan Bridge Overpass), a trendy, cobblestoned neighborhood in Brooklyn. If you really want to stick to Manhattan, check out the street artists almost always performing in Washington Square Park or get a true feel of the city rush amidst the impressive architecture of Grand Central Station. 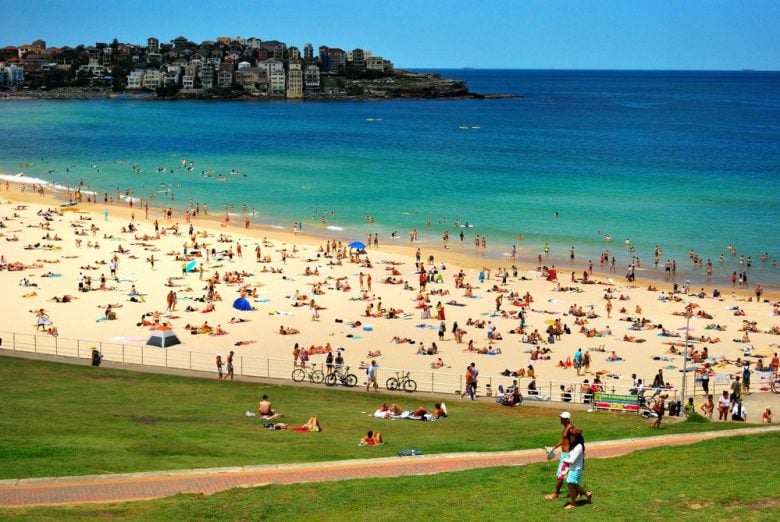 Bondi Beach certainly looks idyllic in photos, but visitors seem to agree that the reality is anything but. “Overcrowded” and “dirty” are some of the ways disappointed tourists in Sydney have described the beach in recent years, and the consensus seems to be the same — if you only have a little time in Sydney, don’t waste it at this beach.

Sydney has a lot to offer besides its famous beach. You could take a stroll through the Royal Botanic Gardens or peruse the attractions in Darling Harbor. If you’re looking for an indoor activity, take a walk through the hundreds of stalls in Paddy’s Markets. 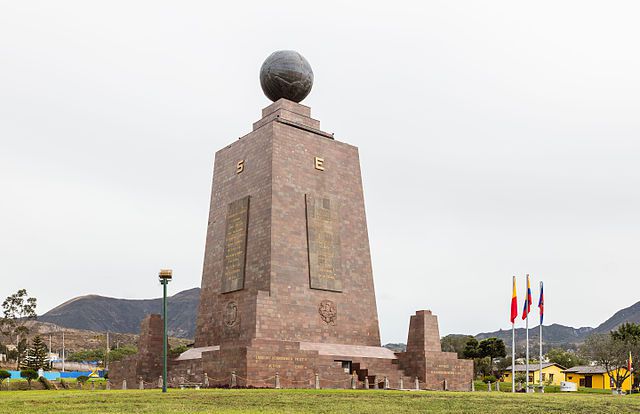 If you’re heading to Ecuador’s famous “middle of the world” just to say you went there, then we can save you the price of the ticket. Although this famous monument was built over what was once believed to be the equator, modern measurements confirm that it’s about 250 meters off its mark.

It should be mentioned that the monument does have a museum hosting some worthy artifacts and bits of history about the Highland and Amazonian tribes, which is one reason to make a quick trip without grabbing a “middle of the world” photo.

Instead of getting caught up in the great equator debate, head instead to La Ronda, a charming street in colonial Old Town that’s worthy of a visit regardless of its GPS coordinates. Pick up a few souvenirs or duck into a cafe for a cup of coffee, then continue your tour of Quito — Ecuador’s capital city — by visiting its many famous churches, most notably the Basilica del Voto Nacional. 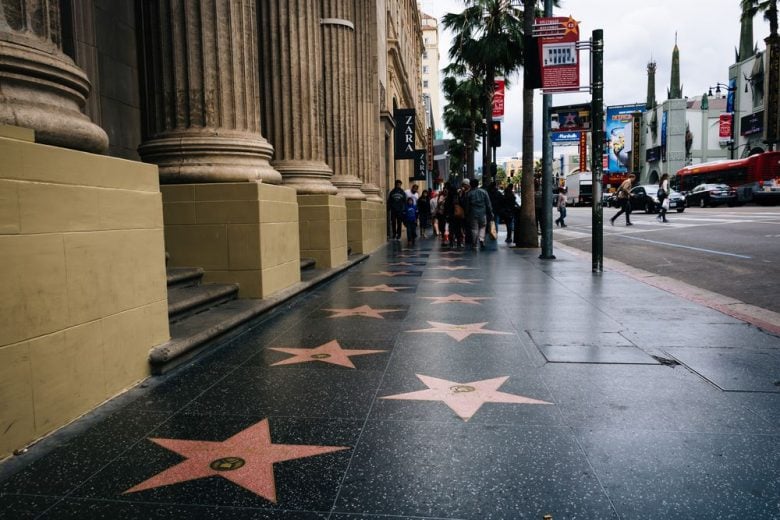 Although this seems to be on everyones’ must-see list for LA, anyone who has actually spent time on the Hollywood Walk of Fame will tell you to pass. While you can star hunt for your favorite celebrity’s name on the boulevard, it might be hard to see much beyond tourist’s shoes and people running around in costumes. LA has a slew of way better things to see and do.

Rather than trying to catch ‘em all on Hollywood Boulevard, take a walk instead on Venice Beach or cruise the famous Mulholland Drive for scenic views of the city. And if you’ve never been, go ahead and check out Disneyland. Whether or not you like rides, this iconic theme park has something for everyone. 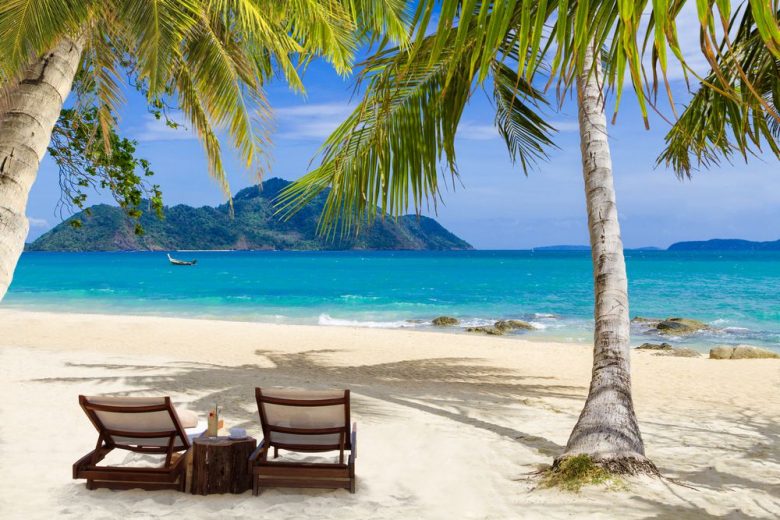 Thailand makes most people’s bucket lists for a variety of reasons, and when you see photos of it, imagining why isn’t hard. Phuket is the country’s largest island and receives more than 30,000 tourists per day, in addition to the quarter of a million people who already call it home.

Suffice it to say the place is crowded. Unless you really want to see something specific on the island, there are much more relaxing places to visit in Thailand.

Thailand is literally a collection of amazing and beautiful islands worthy of exploring; you’ll have quite a bit of choice in where you go if you want to avoid the chaos that is Phuket. Koh Chang, for example, is a large island not far from Bangkok that’s moderately developed but still has enough wild land to make memorable day hikes (without a million people around) a real possibility. 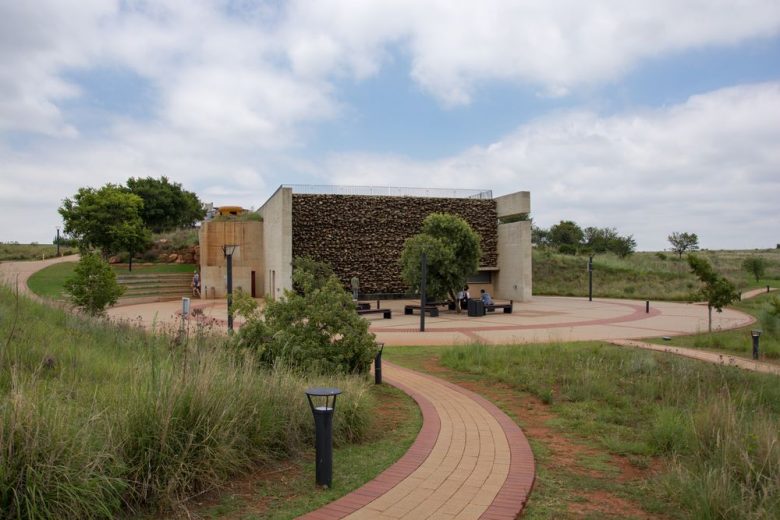 Not to be biased, but this country is one of the most amazing places to visit. Its renowned world heritage site on the other hand? Not so much.

The museum is small, a bit expensive, and although you see some really old bones, your time would be better spent watching a show about it on the Discovery Channel. Don’t waste any time that could be better spent elsewhere in and around Johannesburg by making the drive here.

Learn some local history with visits to the Apartheid and Nelson Mandela museums. After visiting Nelson Mandela’s house (which is part of the museum) in Soweto, take a stroll up and down the vibrant Vilakazi Street for some authentic local cuisine and better (and more affordable) souvenirs than the ones you’ll find in Cape Town.

Whether you just started globe-trotting this year or are an old hand in the airport security lines, travel only gets easier the more you do it. Take the time to find your perfect travel rewards card before booking your next dream destination, and start racking up some serious points to be sure your adventure funds never run out. 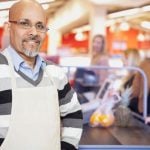 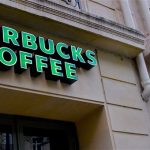 Next Story:
Are you unintentionally lending money to Starbucks?

About the Author / Larissa Runkle