8 types of dreams & how they can guide you 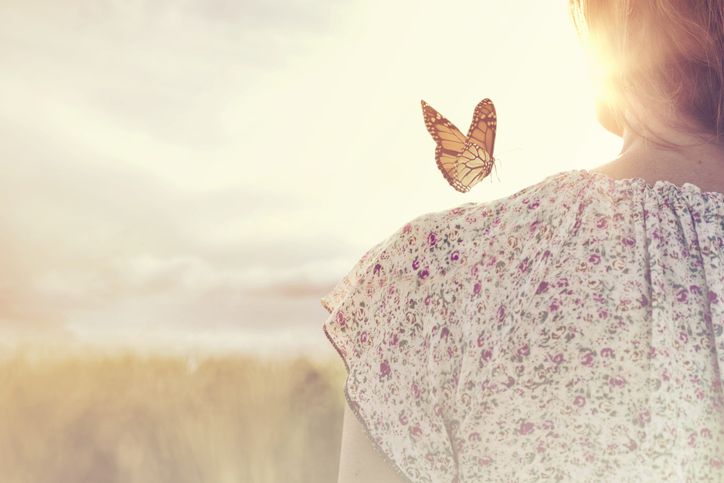 Is there anything more enigmatic than the dreaming self?

Part prophet, trickster, sage, and stage director, the Dreaming Self points us in directions we would otherwise not think and perhaps not even choose to look. Dreams are our intuition on steroids, with information emerging from the subterranean depths of our unconscious mind. They confront us with unpredictable events in which we are moved by forces we cannot comprehend. Dreams play a role in decision-making, problem solving, creative insight, inner guidance, healing initiation, uncovering purpose, and deepening self-awareness.

Here are eight types of dreams that can provide guidance and wisdom: 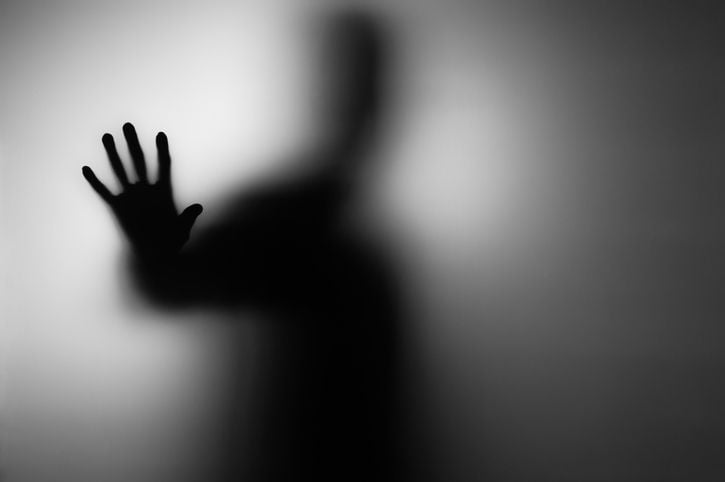 Various cultures believe different things about dreams, seeing them as part of a collective narrative or communication from ancestors.

For example: Cherokee Elder Grandmother Patricia says that birthing songs come to her in dreams.

She sees these songs—specific songs to be given to each child at birth—as coming from her ancestors. 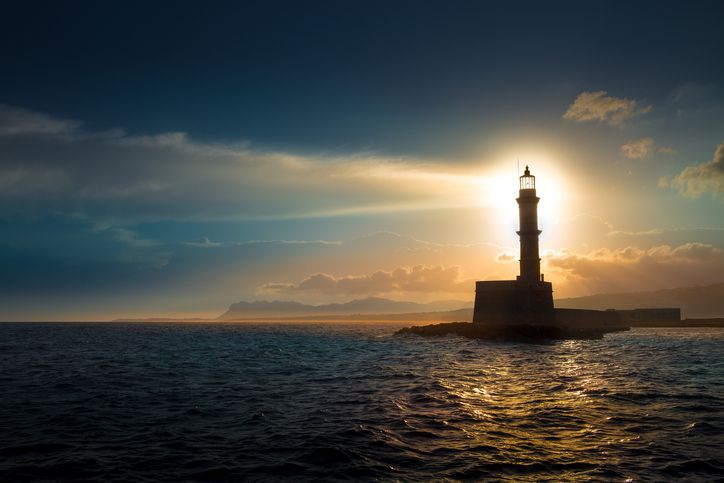 Some see dreams as a form of empowering guidance and a significant resource for healing.

For example: Mary dreamed that she was in a CT scanner, and a doctor told her that her cancer had metastasized, and she should make final arrangements. She walked out on a long pier, high above the ocean, climbed over the railing, and flung herself off. As she plummeted toward the water, two angels caught her. They took her back up to the pier and told her she was being given an opportunity to stay alive, but she had to really want to live, and if she undid all the unliving she had done, she would have the keys to heal the world.

This dream catalyzed a new way of being for Mary and led to significant changes in how she established boundaries and created space in her life for her own well-being. 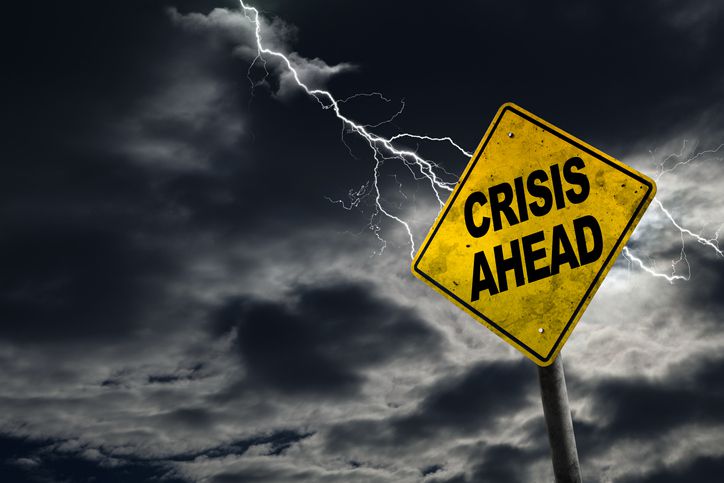 Prodromal dreams are seen as signals alerting us to potential health issues. And nightmares can better prepare us to face threatening events in our waking life.

For example: Linda dreamed about Elizabeth Warren being assassinated, and in the dream, she lamented, “Why do the good ones have to be taken so early?”

In her waking life, Linda needed to decide whether to have a single medically necessary mastectomy or choose a bilateral mastectomy (removing a “good” healthy breast) to prevent a future recurrence of breast cancer. The question in her dream illuminated the potential for regret in having “the good one being taken so early.” This question helped her to make a final decision. 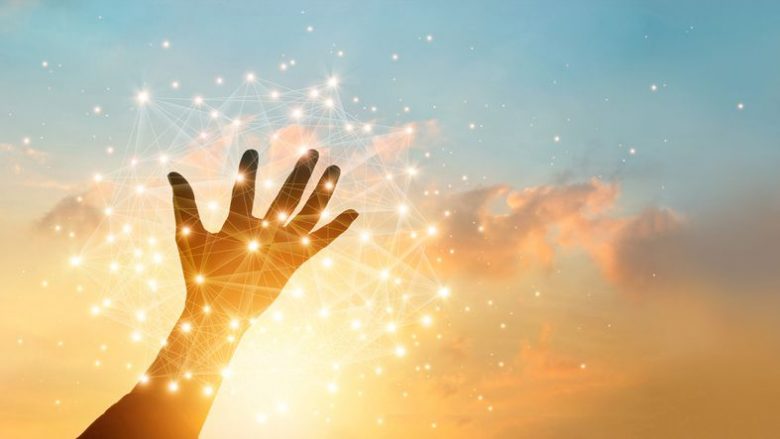 Perhaps dreams are just one more thread of interconnectivity through which we can access unfiltered information for and from one another.

For example: Thomas dreamed he met a painter who wanted to do his family portrait.

The dream was vivid, and when he awoke, he wrote down the name of the painter. Something in the name seemed familiar and made him curious. He realized he had probably seen it somewhere but decided to look it up. Not only did he arrange to meet the painter, but he ultimately ended up dating her sister. 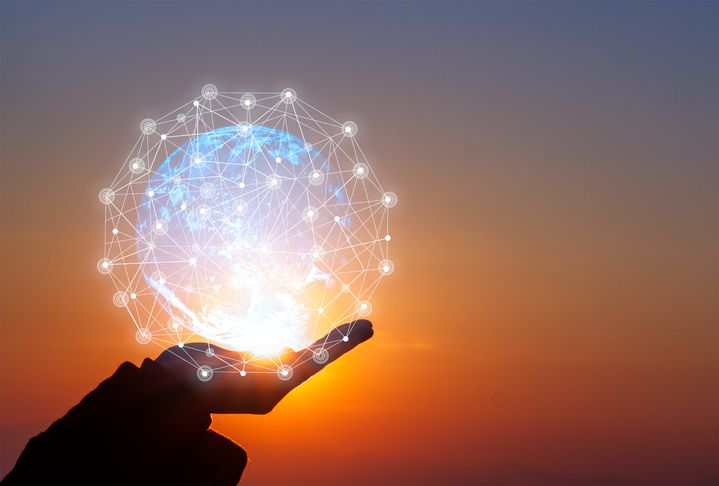 Dreams can have prophetic elements, giving us a window into our future to prepare us for upcoming events.

For example: Sandra had a dream about a bear that was trying to break into her house.

The next day, a large black bear wandered into her yard and broke open the door to her car to get at some food she had forgotten there. 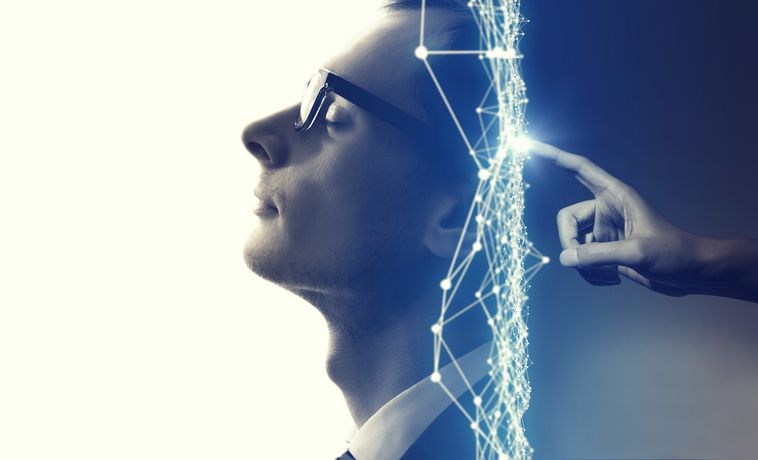 Research has shown that dreams have a role in memory consolidation and regulation of emotions.

For example: The night Tim discovered that his partner was cheating on him, he was so overwhelmed with anger he couldn’t express himself. He said, “That night I dreamed I was a dragon flying in circles over the land but couldn’t release my fire. I remember thinking that I didn’t want to scorch the earth.”

This dream caused Tim to look at his repressed emotions, which ultimately led him to receive counseling. His marriage was recovered as he learned to express his deeper feelings and needs. 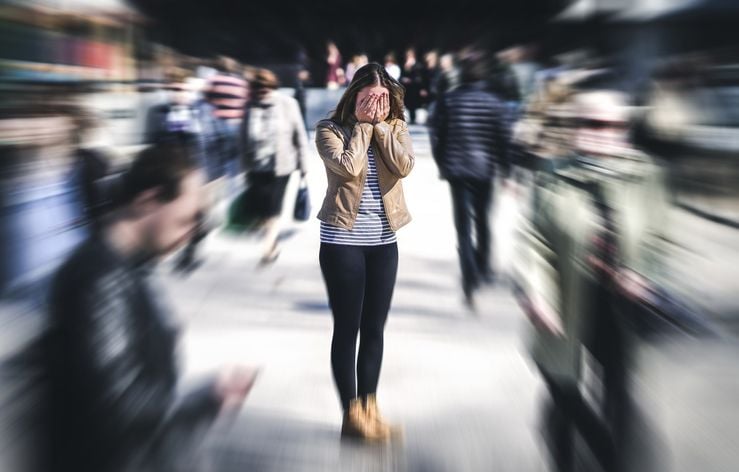 Dreams are beyond the reach of our rule-bound everyday consciousness and are not necessarily flattering or morally, aesthetically, or politically correct.

For example: Natalie dreamed of being on a large glass throne-like toilet on an elevated stage, on which she was defecating in front of a large crowd.

Her business had failed, and she felt her dream reflected her fear of public humiliation. Interestingly, however, when she embodied the feeling of the crowd watching her, she felt their confusion rather than their judgment. She explored the possibility that people were actually confused by, rather than judging, the failure of her business. This notion gave her the courage to ask people about their response to her situation. She discovered that people still believed deeply in her abilities, and this awareness gave her the courage to try again. 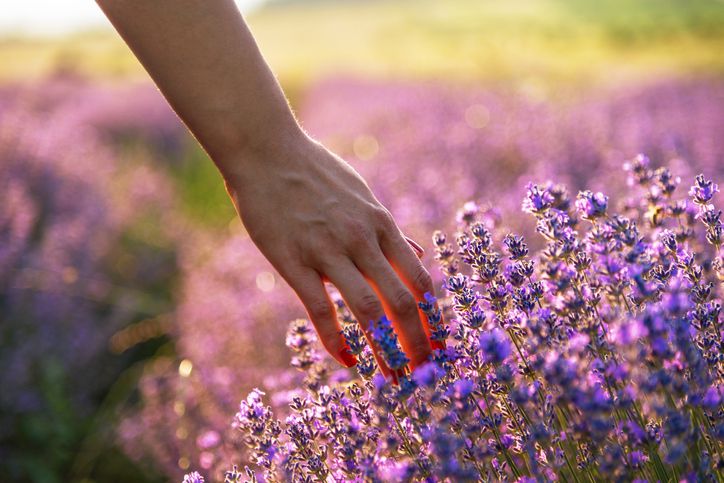 Dreams present unknown possibility and are a rich source of information about what is hidden from our waking consciousness.

For example: The night before she gave a presentation that she knew was incomplete, Elaine dreamed she had delivered a baby with birth defects.

Elaine recognized she had done a “half-hearted” job. Her usual high standards were abandoned, and her dream made her rethink what her energy was giving birth to. It moved her to consider whether it was time to do something different with her talents.

Interpreting a dream is not enough. Being too cerebral in your approach, or getting too caught up in ideas about the dream’s symbolic content, can distort the dream’s very particular meaning and value. The real beauty in dreams is their access to a completely unconscious and unknown realm. You may never know exactly what a dream means, but you can allow that wild imaginative place to unlock mysteries within you.

Gael McCool is the author of Be Wise Now: A Guide to Conscious Living. For over 35 years she has taught individuals, executives, and companies to engage the life-changing powers of self-awareness, accountability, and conscious choice to make a difference in themselves and in the world around them. She is the founder, president, and chief creative coach at FEEL Inc. 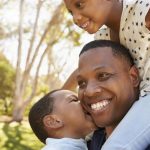 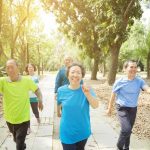 Next Story:
Forget 10,000 steps. This walking trick may help you live longer

About the Author / Gael McCool