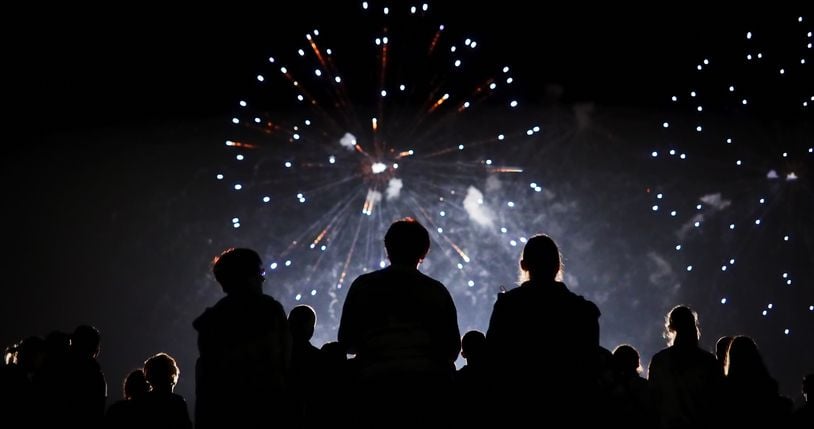 Some things in life are just better when they’re bigger, and that includes fireworks. If you love a good pyrotechnic show, you may want to travel to some of the destinations included on this list. Many continue to serve up some of the biggest, loudest, longest and prettiest displays around. Check out eight of the world’s biggest firework performances you’ll want to get a glimpse of. 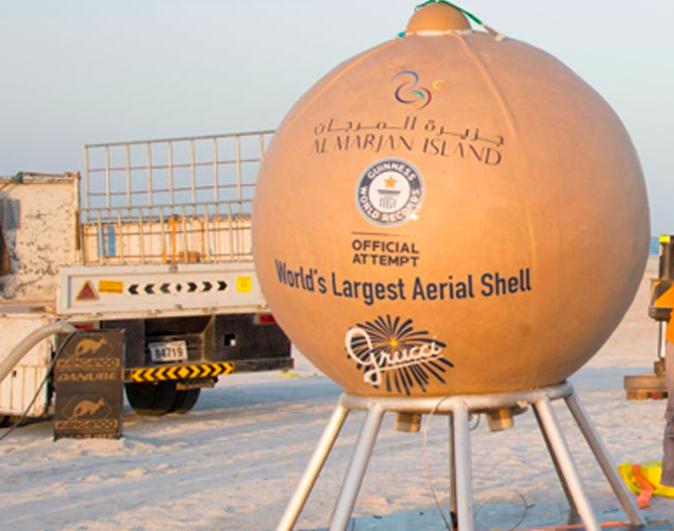 You know those big, beautiful blooming fireworks that seem to take up half of the sky when they explode? Well, this one practically filled the sky over Al Marjan Island, United Arab Emirates, on Jan. 1, 2018. According to The Guinness Book of World Records, it reached a height of nearly 3,700 feet before exploding, taking more than 13 seconds to reach that height. 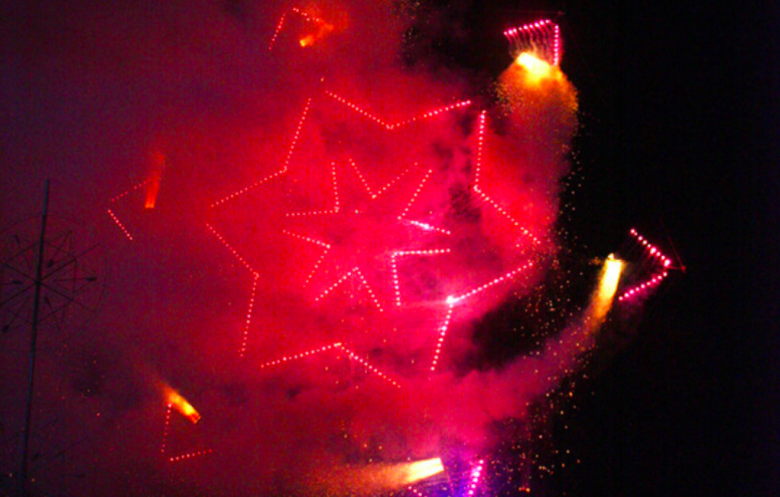 The largest Catherine wheel measured more than 100 feet in diameter. According to The Guinness Book of World Records, it was built by Lily Fireworks Factory, in Mqabba, Malta, on 18 June 2011. The structure was free-standing and the Catherine wheel completed four revolutions under its own fiery propulsion. 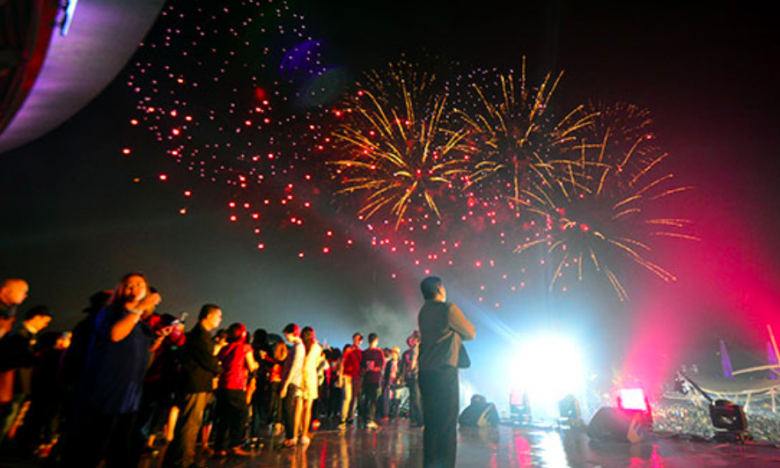 Could you handle more than 800,000 individual fireworks over the course of more than an hour? That’s exactly what Iglesia Ni Cristo did in the Phillipines with its New Year celebration in 2016.

The main event launched at midnight to ring in the new year and continued for one hour, one minute and 32.35 seconds. A total of 810,904 individual fireworks, “exploding” the previous record of 540,382 rockets, according to Guinness Book of World Records. That feat was achieved in Norway in 2014.

Not only was the Iglesia Ni Cristo display the largest by sheer numbers, it also holds two more world records for fireworks…

4. Most simultaneously lit sparklers (in a single venue) 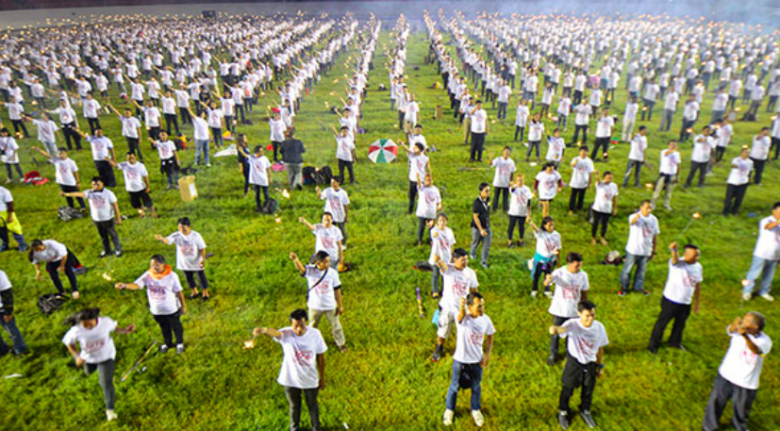 According to Guinness World Records, guests at the Iglesia Ni Cristo celebration were invited to take part in two other ultimately triumphant record attempts before the main event, including the lighting of 1,070 sparklers at the Philippine Sports Center.

5. Longest line of sparklers lit in a relay 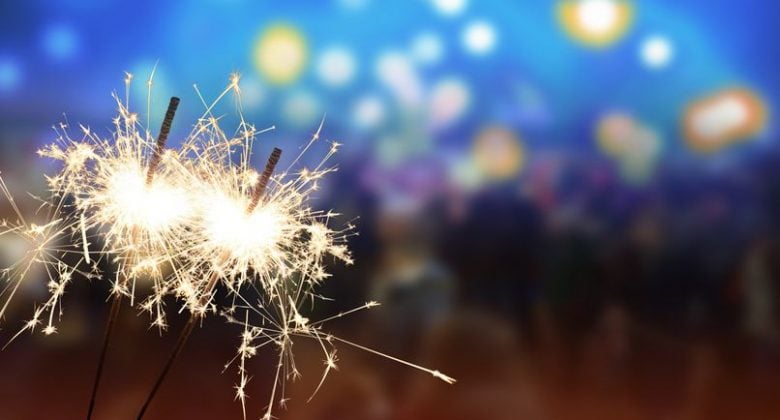 With an impressive 891 participants, the sparkler relay, also at the Iglesia Ni Cristo celebration, went on for two hours, 18 minutes and 14 seconds. That’s a lot of sparkles.

6. Most fireworks launched from a pyrotechnics suit 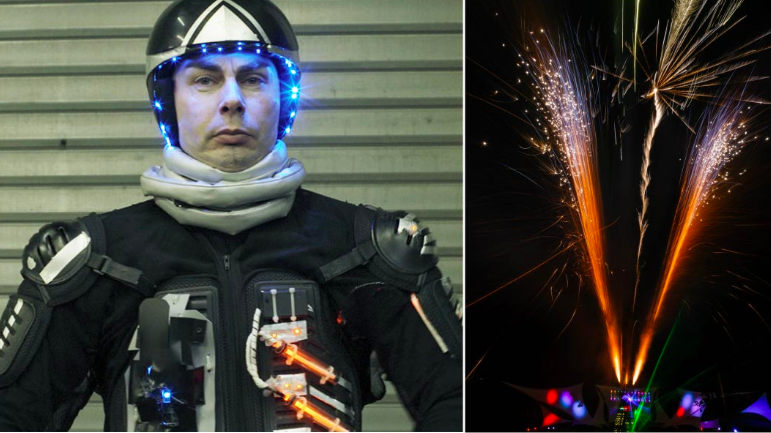 According to Guinness World Records, Frenchman Laurent Nat “exploded into the record books” back in 2014 when he launched 642 fireworks from his body. With a love of fireworks since childhood, and a career working in pyrotechnics, it just makes sense Laurent came up with his homemade suit and world record win. He told Guinness he was inspired by the clothes worn by professional firefighters.

“I thought a link between sky and earth was missing, so I said to myself, why not create that link?” 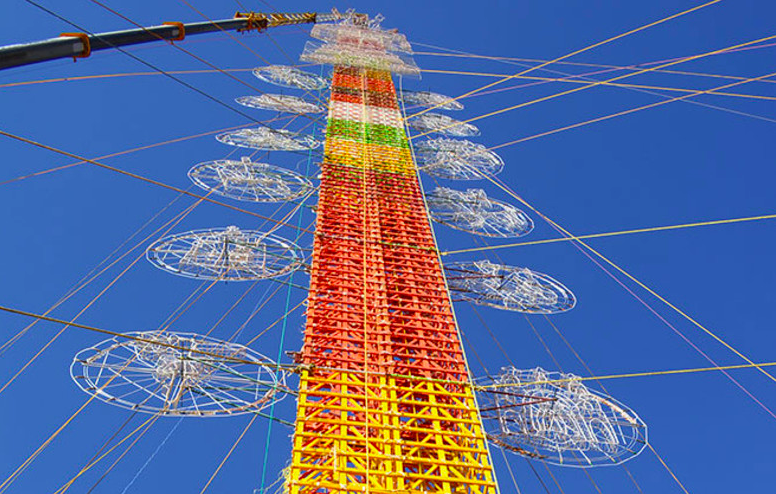 The tallest pyrotechnic castle measured more than 218 feet tall and was built by the Municipality of Jilotepec, in Jilotepec. Estado de Mexico, Mexico, in 2014. According to the Guinness Book of World Records, a team of pyrotechnic artisans worked for more than one week constructing the castle.

“The castle showcased a variety of pyrotechnic elements including rotating images, a flying coronet, fireworks set to music and images of important figures from Jilotepec’s history,” according to Guinness. It was seen by more than 10,000 spectators at the annual regional fair, Feria Jilo. 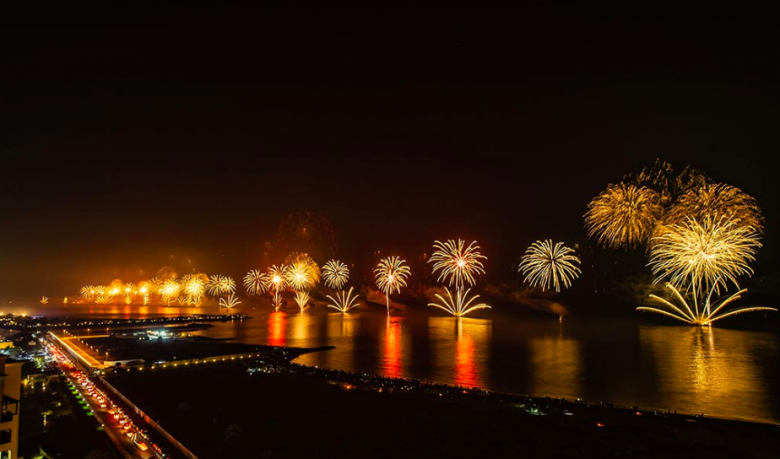 This fireworks display spanned more than eight miles in a straight line in Al Marjan Island in Ras Al Khaimah, United Arab Emirates back in January for the New Year’s Eve celebration.

Interested in more record-setters? Check out our roundup of 11 of the most expensive things you can buy on Amazon. 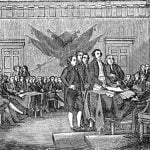 Previous Story:
The Declaration of Independence wasn’t signed on July 4 (and other facts you may not know) 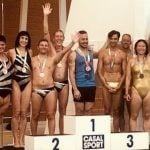 Next Story:
Pride 2019: This LGBTQ-inclusive team is breaking barriers in synchronized swimming