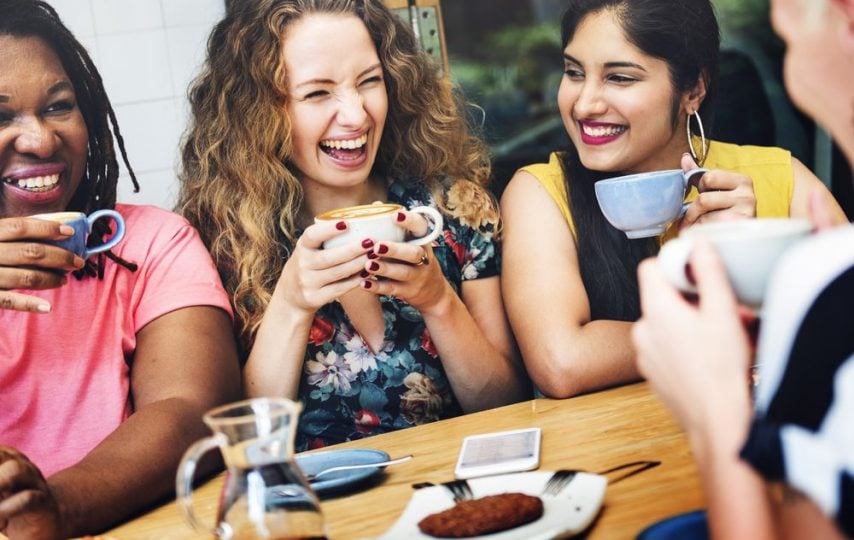 All the single ladies: This one’s for you. Cities that are great for the average bachelorette tend to have a few things in common: plentiful job prospects, a vibrant culture, access to a healthy lifestyle, a promising dating pool, and a low crime rate are among the most attractive.

LendingTree took a look at the 100 largest metropolitan areas across the U.S. and crunched the numbers on all of these factors to give you a clearer picture of the places leading the pack for single women — and the ones that missed the mark. 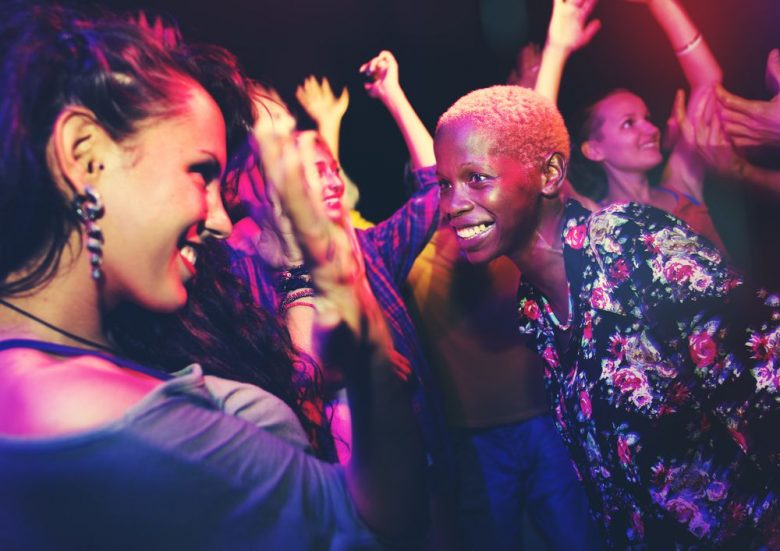 For this study, we analyzed data from the 2017 Five-Year American Community Survey by the U.S. Census Bureau for the demographic and economic measures, except for the homeownership rate, which comes from the 2010 decennial census.

The health measures and violent crime rate are taken from the County Health Rankings and Roadmaps program. The culture and entertainment measures are from the Census Bureau’s 2016 County Business Patterns datasets.

Each of the variables were given a value according to their relative location between the highest and lowest values. The variable values in each category were then averaged to create the category score. The final score is an average over all five category scores. 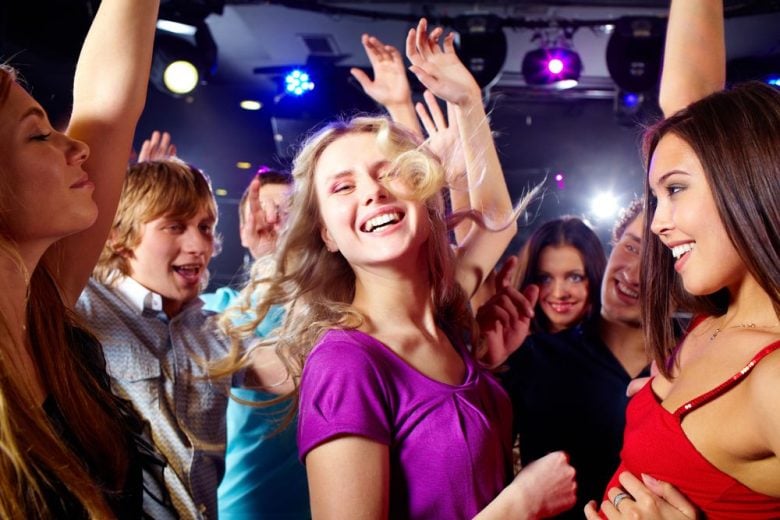 For the study, we reviewed a range of variables to determine which of the 100 largest metros are the most welcoming to single, working women. The variables were grouped into five categories: 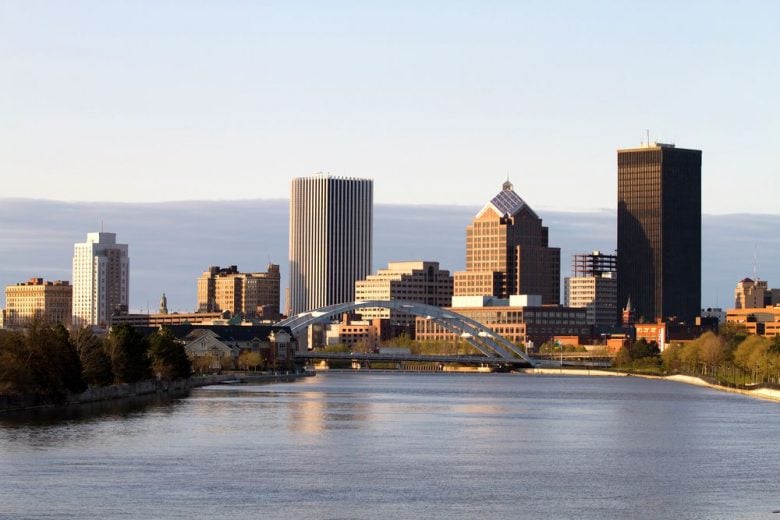 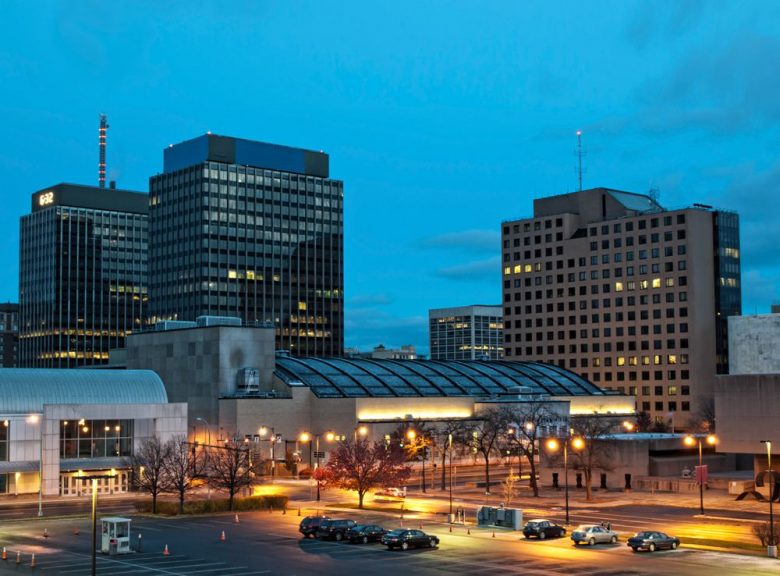 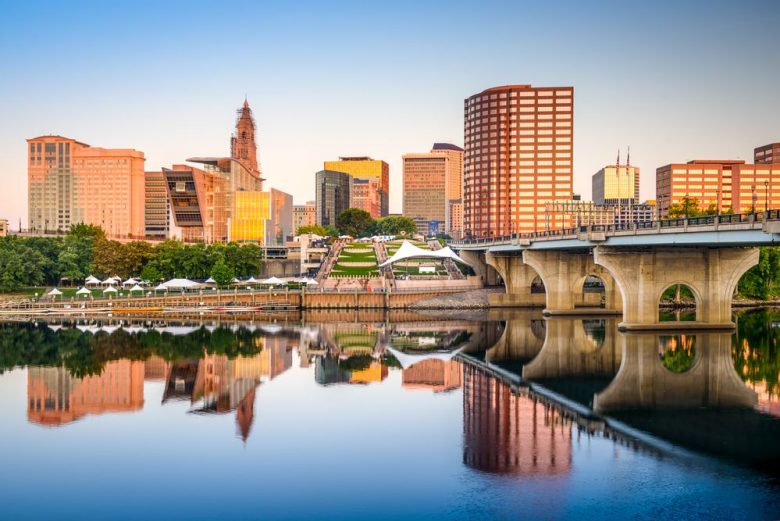 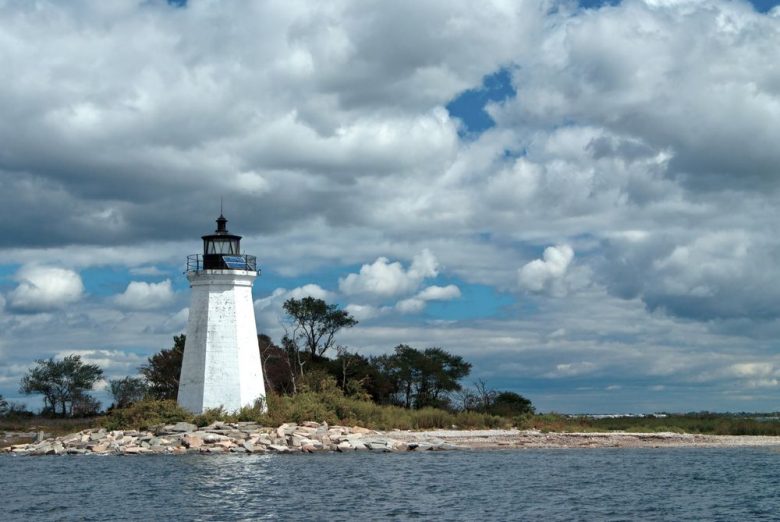 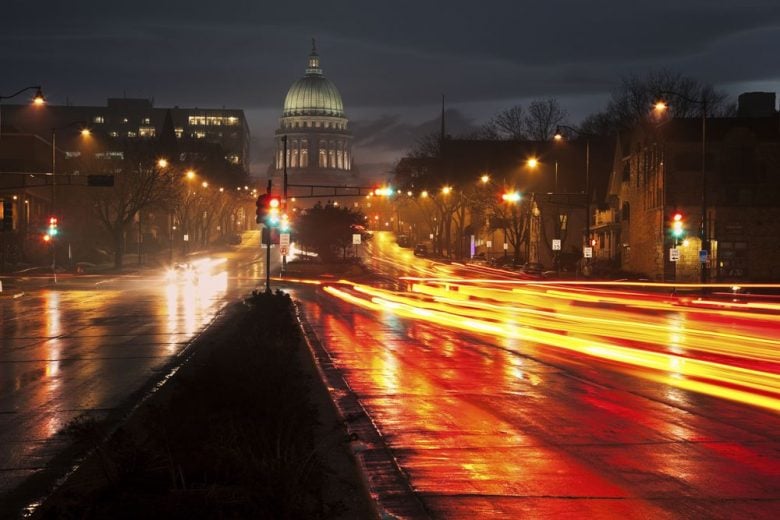 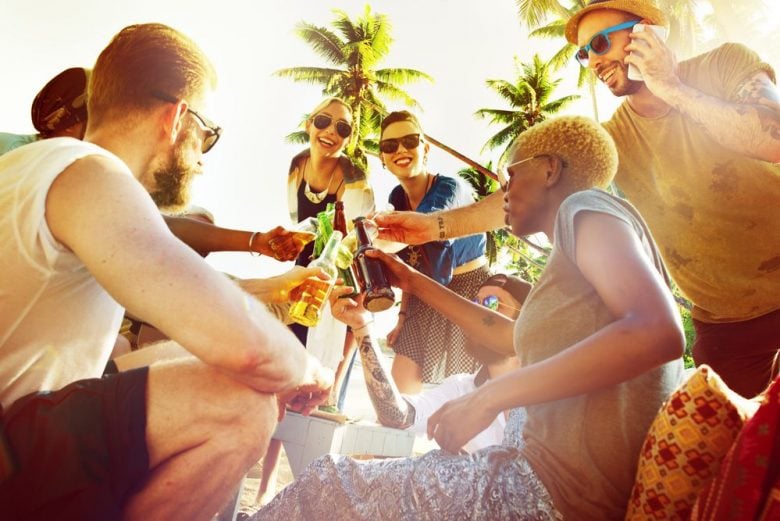 A low culture and entertainment score — indicating a scarcity of bars, restaurants and overall things to do — put Bakersfield, Calif., in the bottom spot out of the 100 metro areas ranked. Bakersfield also had a low economics score, reflecting low wages, slim job opportunities and a wider gender gap in income. The metro area also had a low demographics score, reflecting a low population of single, working women.

Both Stockton, Calif. and Memphis, Tenn. had better economics scores than Bakersfield, Calif., but their lower safety scores and lack of culture and entertainment opportunities negatively affected their overall final scores. 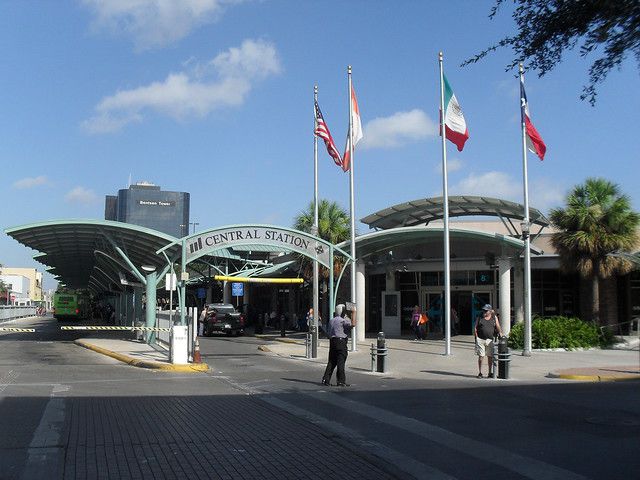 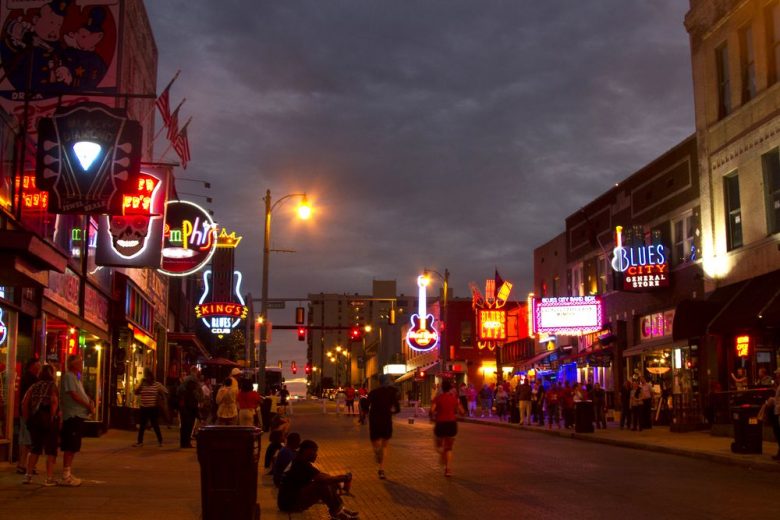 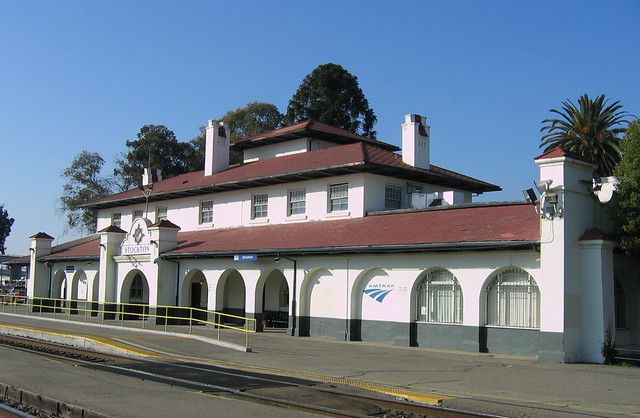 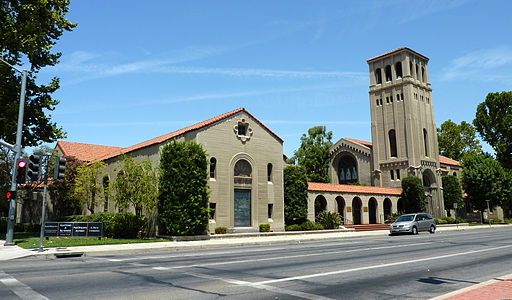 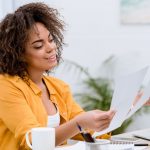 Previous Story:
How to organize and manage your business bills 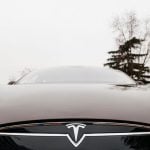 About the Author / Crissinda Ponder