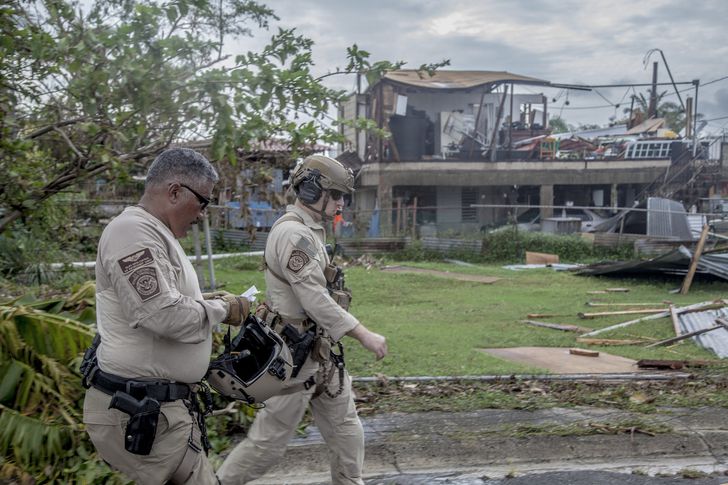 A few weeks into the most active part of hurricane season, homeowner attitudes have yet to reflect the real risk of storm damage. In a survey of 1,050 U.S. homeowners, ValuePenguin found that while 77% of those in hurricane-prone states said that they felt prepared for hurricane season, nearly half of that group also said that they hadn’t actually started making preparations. At minimum, these numbers imply that 1 in 4 respondents from these high-risk states felt sufficiently prepared while having taken no protective measures.

The results also revealed that many homeowners underestimated the potential cost of hurricane and flood damage. When asked, more than half of all participants nationwide guessed that the average home would require less than $10,000 in damage repairs after a hurricane or flood. Those estimates undershot the average claim amounts in 2017 for wind and hail damage ($10,200) as well as for flooding ($92,000).

At least 25% of homeowners in high-risk states believe they’re prepared for hurricanes, despite taking no action

In our survey, a considerable number of participants from the riskiest coastal states gave responses that suggested a lack of urgency in preparing to deal with the consequences of a hurricane. Of the 581 homeowners surveyed in these 19 states (and Washington, D.C.), 77% “felt prepared” for the 2019 hurricane season. However, about 48% said that they had not yet started preparing for hurricane season, which lasts from June to November every year.

When considering the overlap between these two questions—one about homeowner sentiment and the other about homeowner behavior—we found that at minimum, 25% of those in high-risk states must have said that they felt prepared while also saying that they had not started preparing for hurricane season.

This aligned with an interesting difference we saw in the attitudes toward weather professionals and their reporting of hurricane risk. Compared to survey respondents in the rest of the country, homeowners who lived in the high-risk states were more likely to agree that “weather professionals exaggerate the risk level of incoming hurricanes.”

While the severity and location of hurricanes can vary widely from year to year, this and other survey responses suggest that a significant number of homeowners underestimate the likelihood of being personally affected by a hurricane. For instance, most people in the survey said that they would evacuate their home in the event of a hurricane, but 56% said they would only do so if evacuation were mandatory—and about 1 in 10 said they would not evacuate at all.

Reluctance to evacuate may not just be due to skepticism toward weather reporting. While loss of use coverage is present in almost every homeowners insurance policy, many policies don’t apply them to mandatory evacuation situations until the home actually sustains enough damage to make it unlivable. The added cost of room and board in an evacuation may make people reluctant to leave even when ordered to do so.

As the peak of the 2019 hurricane season approaches, the National Oceanic and Atmospheric Administration (NOAA) updated its forecast to predict five to nine hurricanes in the Atlantic before the end of November. Most hurricane seasons to date have included six. Yet in our survey, nearly half of all respondents predicted that the United States would experience no more than three hurricanes in 2019.

Homeowners also underestimated the level of damage that a hurricane would inflict. When asked how much money they thought it would cost to repair the average home after a hurricane or flood, 52% of people guessed that the sum would be less than $10,000. This figure was several times smaller than the average loss caused by most recent hurricanes. 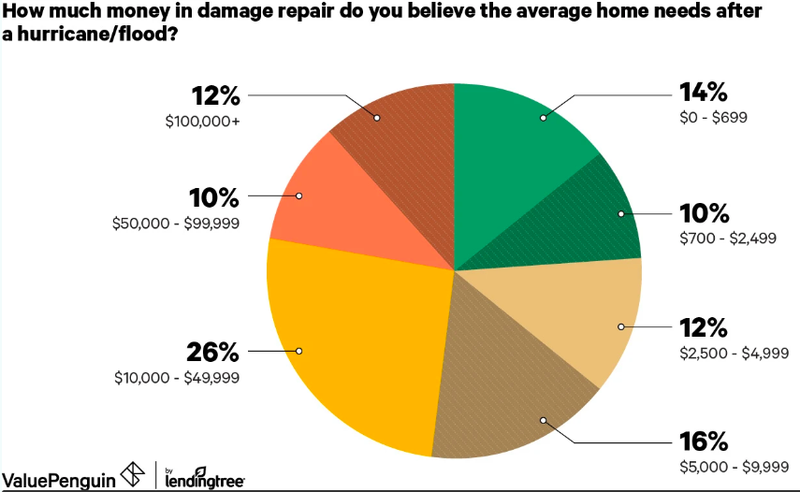 As for hurricane insurance, many participants in the survey also reported uncertainty about how much coverage is required. In high-risk states, 45% of homeowners said they didn’t know how much hurricane-related insurance they would need in order to be fully protected.

Part of this uncertainty may be due to confusion about what situations are and aren’t covered. Protection from flooding, for instance, is almost never part of your standard home insurance and usually requires the purchase of a separate flood insurance policy. Wind and hail, on the other hand, are usually included in standard coverage. If you own property in a state with seasonal hurricanes, understanding the details of your individual policy is the best way to ensure that you can weather the storm.

ValuePenguin by LendingTree commissioned Qualtrics to conduct an online survey of 1,050 homeowners in America, with the sample base proportioned to represent the general population of homeowners. The survey was fielded in August 2019. 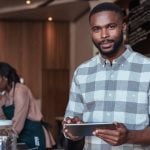 Previous Story:
Point-of-sale systems: The lifeblood of your small business 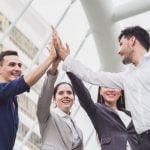 Next Story:
Labor Day: Here’s what you need to know about union membership by state

About the Author / Chris Moon