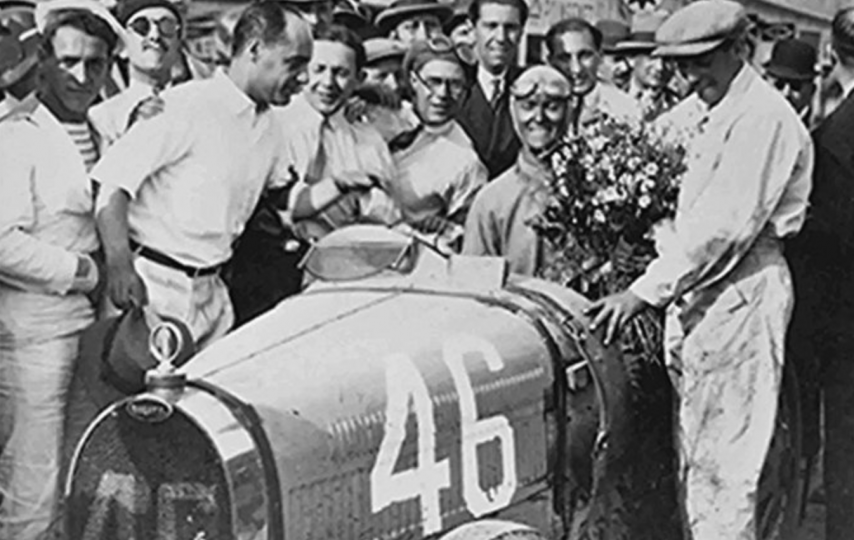 Bugatti came into its own as a dominating force in motorsports in 1928, when its lightweight, supercharged Type 35 racers went on a consistent winning streak in international grand prix and road racing with some of the world’s greatest drivers at the wheel.

Bugatti is celebrating the 90th anniversary of that most-remarkable year, declaring the Type 35B with more than 2,000 victories from the mid-1920s to the mid-1930s – Bugatti’s so-called “golden decade” – as “probably the most successful racing car ever,” the French automaker said in a news release.

But of all those years, 1928 held the most glory, during which “Bugatti racing cars won race after race.”

Even the world’s toughest road race was no match 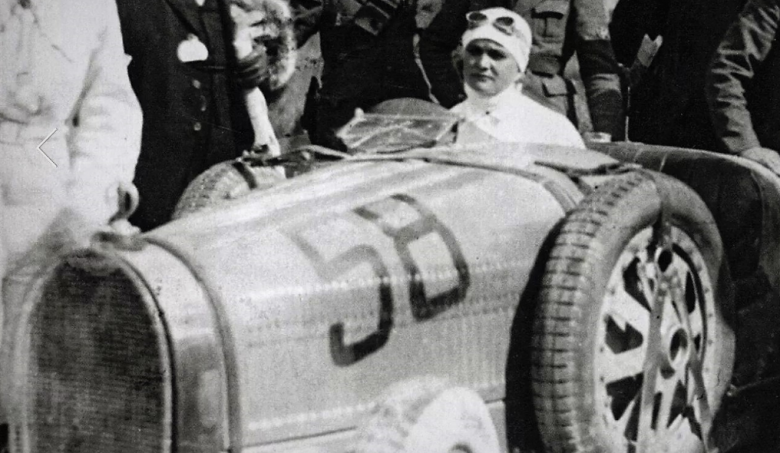 “Of 26 races held in 1928, Bugatti drivers took first place in 23, including 11 Grands Prix and the Targa Florio, the world’s toughest road race, which was already famous 90 years ago,” Bugatti says in the release.

The renowned builder of racing, sports and luxury cars was founded in 1909 in Molsheim, Alsace, then part of Germany but now in France, by Italian industrial designer Ettore Bugatti. Prior to World War II, the company’s automobiles became known not only for their winning performance on roads and race tracks but for their uniquely striking designs.

For an open-wheel race car built more for competition than style, the Type 35 was and still is a breathtakingly beautiful machine, from its slim body shape with Bugatti’s signature horseshoe grille to the lovely machined finish of the mechanical components.

Renowned driver Tazio Nuvolari – known as the “Flying Mantuan” – set the pace for 1928 by winning the Tripoli Grand Prix in March driving a Type 35C. On the same day, Louis Chiron, nicknamed the “Old Fox,” won the Circuit d’Esterel Plage in France at the wheel of the same model race car.

“Two weeks later, Nuvolari outclassed the competition in Verona,” according to the news release. “In the following weeks, Chiron took several first places, for example at the Circuit de la Riviera and the Antibes Grand Prix with a Type 35C.”

The Type 35C was powered by a 2.0-liter straight-8 equipped with a Roots supercharger that developed about 120 horsepower in a car that weighed just 1,650 pounds, with a top speed of more than 125 mph.

Meanwhile, Alberto Divo was winning races in the Type 35B, powered by a 2.3-liter supercharged straight-8 that developed about 140 horsepower, taking first place in the famed Targa Florio.

One of the highlights of that race, however, was female racing star Elisabeth Junek, who not only entered the Targa Florio in her Type 35B against some of the greatest racers in the world but led the competition for a long part of the race, only losing the lead on the last lap due to a leaking water pump.

‘Despite her fifth place, she was celebrated like a winner’ 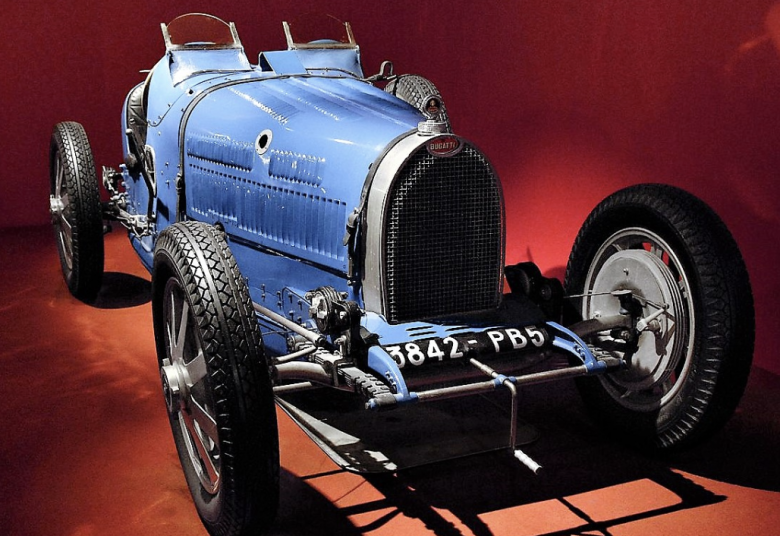 “Despite her fifth place, she was celebrated like a winner,” the release says.

Chiron capped off the successful season in September with the Italian Grand Prix, which he won with an average speed of nearly 100 miles per hour, which was quite a feat in 1928.

Part of the reason for the Type 35’s resounding success was Ettore Bugatti’s ability to take advantage of the rules established by the governing body of international racing. The founder from an early stage understood the importance of lightweight, with major components of the engine and transmission housings, bodies and wheels made of aluminum. But he used the rules to enhance the power-to-weight ratios.

“The rules of the sport at that time only stated that racing cars must weigh between 550 and 750 kilograms (1,210 to 1,650 pounds); there were no rules on power output,” the release states. “Bugatti opted for a sturdy, powerful and reliable straight-eight and saved weight on other parts of the vehicle.”

Bugatti Type 35s today are among the most sought-after pre-war race cars by collectors everywhere, both for display and for vintage racing competition. 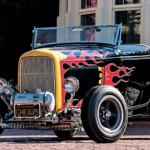 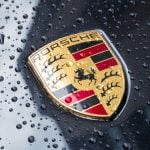 Next Story:
What’s the better investment, a Porsche or the S&P?