Can I get life insurance if I have a criminal record? 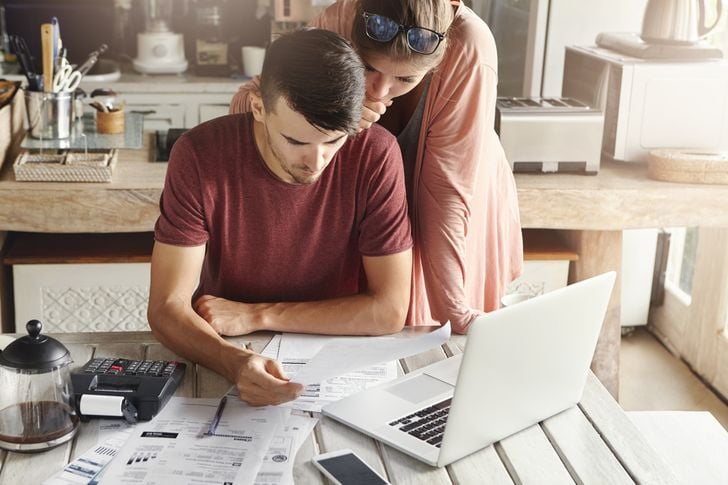 As if having a criminal record isn’t challenging enough, such a history can also cause complications when it comes to applying for life insurance.

Depending on the nature of the conviction, and the time that has elapsed since, getting life insurance with a criminal record can be a difficult undertaking.

Why a criminal record matters to a life insurance company

Life insurance companies consider the risk of extending a policy to anyone who applies.

Each person who completes an application presents a set of risks to the company, and the company will make a decision to approve the policy without limits, to approve it with higher premiums or to reject it. Each outcome depends upon the nature of the risk that the applicant presents to the company.

A criminal record represents a set of risks in much the same way that a health condition or occupation can. Life insurance companies see a criminal record as presenting a distinct set of risks, some of which could lead to early death (and, consequently, early payout of the death benefit).

In evaluating someone with a criminal record, the company has to consider the effect incarceration may have had on that person’s health. Incarceration is an extremely stressful situation, one that can take a toll on health by itself. But, there’s also the possibility of contracting certain diseases while in prison that can ultimately lead to death years later. It’s also unfortunately true that a criminal record is an indication of a high-risk lifestyle.

According to the Bureau of Justice Statistics, more than half of prisoners released from prison are re-incarcerated within three years. That holds open the possibility of dying either in the process of committing another crime or while in prison.

What kinds of criminal activity matter

The type of criminal conviction is also significant. While misdemeanors can be a problem on a life insurance application, felonies are much more serious. This is particularly true if the criminal record indicates multiple felonies or even multiple misdemeanors.

Major felonies, or a series of multiple lesser felonies, will usually result in an automatic decline from the insurance company. Major felonies include murder, acts of terrorism, rape, drug trafficking and participation in organized crime. The risks involved with participation in such crimes is considered too high to warrant approval, even with high premium rates.

There’s a better chance of getting life insurance approval if the criminal record includes either misdemeanors or a distant, minor felony. This, of course, will not be true in the case of major felonies or multiple minor felonies.

As a rule, life insurance companies are also highly unlikely to approve the application for a person who is on probation. The problem with probation is that it is a highly contingent circumstance.

The person is still being technically supervised by the criminal justice system, and even a minor violation could result in a return to prison (and all of the risks that are associated with that environment).

This is also an area where even misdemeanors become a problem. Life insurance companies will be equally uninterested in approving a policy application if your probation is the result of even a minor misdemeanor.

Unlike other risk factors, there’s no time limit on criminal convictions

One of the problems with a criminal record is that it doesn’t fall off of your history after a certain number of years.

For example, a bankruptcy will disappear from your credit report after 7-10 years. Additionally, an insurance company will be less concerned with a previous episode of cancer or heart disease that occurred more than a decade ago than one that happened just last year.

Of course, the passage of time will be an advantage if the conviction was for either a misdemeanor or for a relatively minor felony. A conviction that occurred 20 years ago, for example, will have far less of an impact than one that happened two years ago.

In this regard, applicants with criminal records are one of the few groups for whom it is generally worth waiting for several years to pass before making a life insurance application. And, naturally, the longer you have been off of probation, the better your chances of both approval and a decent premium.

How to get life insurance with a criminal record

If you would like to apply for a life insurance policy and you have a criminal record, the best advice is that you not try to hide it.

Whether you fail to disclose it or you simply ignore questions related to previous criminal activity, it’s simply too easy for an insurance company to find out about your past.

A simple criminal background check, which is virtually routine in the insurance industry, will reveal an omission. Once that happens, your application will be automatically declined. Your best bet is to work with an experienced insurance broker, as well as to fully disclose the criminal record.

Once again, the nature and severity of the conviction (as well as the amount of time that has passed) will have a significant impact on the type of policy you will be able to obtain… Or whether you will get one at all.

Some insurance companies have a more relaxed view of a criminal record than others. Either way, if you don’t at least try to apply, you’ve lost anyway. 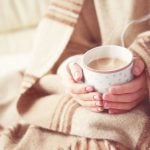 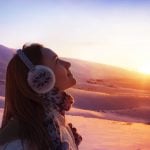 Next Story:
9 ways to beat those winter blues