Can Tesla reinvent the steering wheel? 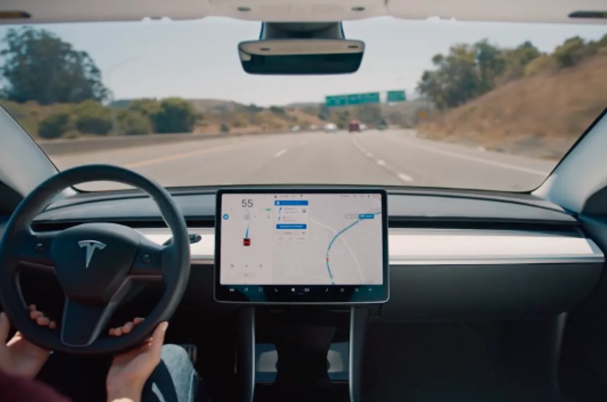 Surprisingly detailed for a technology company patent, the document includes drawings of how the steering wheel would look. It features a bank of touch-sensitive controls on either side for navigating menus and controlling the car infotainment system.

These would replace the physical buttons already fitted on the horizontal spokes of Tesla steering wheels. The new design would also bring the company into line with other premium car manufacturers, who are increasingly using illuminated, touch-sensitive buttons with haptic feedback. Porsche features haptic tech on the wheel of its electric Taycan, and Mercedes fits small trackpads to the steering wheels of some of its cars.

As well as pressing in the conventional way, the controls are designed to be tapped and swiped like a smartphone display, helping the driver navigate through Tesla’s infotainment system without reaching for the large central touch screen. Although the situation has improved over the years, we still prefer to use steering wheel controls instead of reaching for the display and taking our eyes off the road.

The current Tesla Model 3 steering wheel is simpler than most, with just a simple pair of clickable scroll wheels beneath the driver’s thumbs,

Discovered by Electrek and published here, the patent explains how the central display would be used to show extra information when the steering wheel’s buttons are interacted with. One sketch shows how a large ‘fan speed’ graphic appears when that control is touched, making it clear and minimizing distractions.

The patent doesn’t mention fitting turn signal controls to the wheel (a controversial design still exclusive to Ferrari), but it does show how the gear selector could be fitted to the wheels central vertical spoke.

This would remove Tesla’s gear selector from its current position behind the steering wheel (an unusual design in itself) and replace it with touch-sensitive buttons for Park, Reverse, Neutral and Drive on the vertical spoke.

These proposed changes make a lot of sense, and in our opinion they would help improve driver safety by reducing distraction and asking the driver to look at the central display less often.

As always, we must add the caveat that companies file patents on a regular basis, and the mere existence of one does not mean the technology it describes will arrive imminently, if at all. However, it is rare to see such a fully-formed patent as this, which makes us think Tesla could well release a steering wheel like this when the Model 3 receives its first refresh in the coming years. 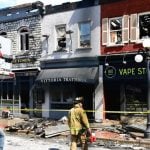 Previous Story:
8 ways to bulletproof your business with insurance 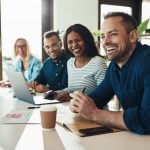