Can you get a prenup after you’re married? 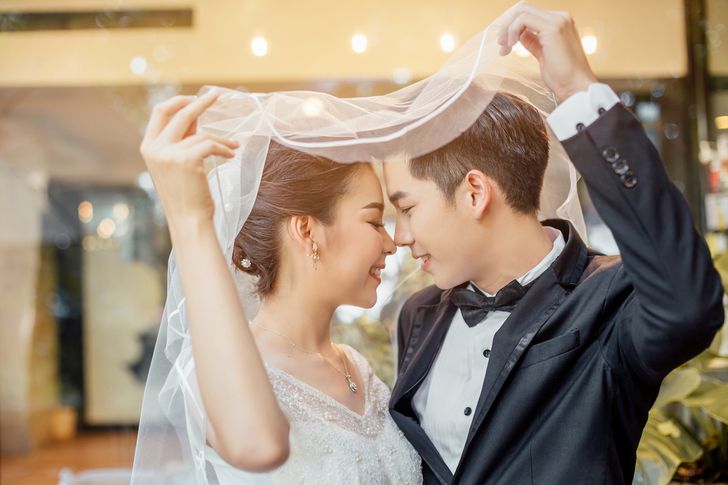 It’s not exactly romantic to think about creating a prenuptial agreement when embarking on a new marriage. Planning the honeymoon, picking out the wedding cake and designing the invitations – yes, plenty of fun. Outlining the parameters of a potential separation, not so much.

Read our guide to preparing your finances for marriage.

For those who may have skipped the prenuptial agreement and are having second thoughts about doing so, all is not lost. Even after exchanging vows it’s possible to create a legal document outlining the division of assets, debts and more. Though once you’ve walked down the aisle and said “I do” the document is called a postnuptial agreement. Here’s what you need to know about postnups and why you might want one.

What is a postnuptial agreement?

Postnuptial agreements have the same general terms and provisions as a prenuptial agreement, said Arthur Ettinger, chair of the family law department for the New York office of Greenspoon Marder, a law firm. The agreements cover a variety of subjects tied to the end of a marriage (whether through divorce or death of a partner) such as division of assets, alimony and estate planning.

“It is just signed after the parties wed,” said Ettinger. “The most common reason people sign a postnuptial agreement is that they were unable to get the prenuptial agreement done in time prior to their wedding day. Rather than rush and sign the day of the wedding, which can often be used as a basis to set aside the validity of the prenup, the couple may agree to table signing the document until they return from their honeymoon.”

There are many reasons why a postnuptial agreement might be a wise move. Such a document may be a good idea if the marriage seems to be on shaky ground and may not work out. These agreements can also be helpful when one partner inherits a significant amount of money or property that they want to keep separate from the joint assets.

A postnup may also be useful if one partner makes an economic choice the other disagrees with, said Gabrielle Hartley, divorce lawyer, and founder of Better Apart Divorce Coaching & Mediation. Say your partner makes a huge investment in a friend’s company. A postnup can help shield you from the consequences if the investment goes sour.

Postnuptial agreements are also common when one partner starts a new company or business and doesn’t want the spouse involved in financial decisions or to be able to lay claim to the business in the event of a divorce, said attorney Tonya Graser Smith, founder of GraserSmith, a family law firm.

Creating a postnup is not complicated, said Regina DeMeo, an attorney and professor at The George Washington University Law School. The process typically involves a consultation with a lawyer and developing a draft agreement.

“The key is to make sure each person has his or her own counsel and understands how this contract modifies his or her rights to claim support or assets in the event of a divorce,” said DeMeo. “Both parties need to have their own counsel that has properly explained the agreement in order to avoid a claim later that one party did not fully understand what he or she was signing.”

Wanting a prenup or postnups does not necessarily mean the partners in a marriage do not trust each other. Rather, they can be an opportunity for a couple to talk about their expectations for marriage, said Katherine Eisold Miller, founder of Miller Law Group.

“People often spend more time discussing the color of the napkins and the flower arrangements than their expectations and assumptions about money,” said Miller.

Want to learn more? Check out the results of the second annual Policygenius Couples and Money survey. 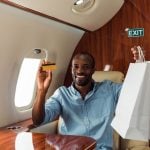 Previous Story:
8 tips for getting the most from your travel rewards credit cards 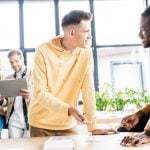 Next Story:
Here’s how much it costs to start a business in every industry