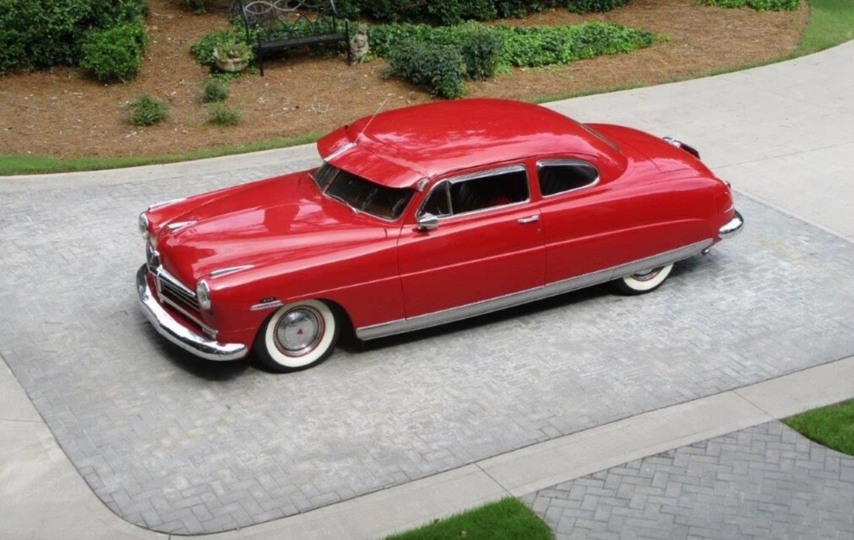 This is a resto-mod you probably didn’t see coming, a 1949 Hudson Commodore club coupe packed with performance and built by a famous custom shop from a low-mileage original.

“This magnificent Hudson was acquired from the collection of the estate of a retired Hudson dealer,” according to the Marietta, Georgia, dealer advertising the Hudson on ClassicCars.com. “It had traveled only 11,000 miles from new prior to the acquisition by the current owner 20 years ago.” 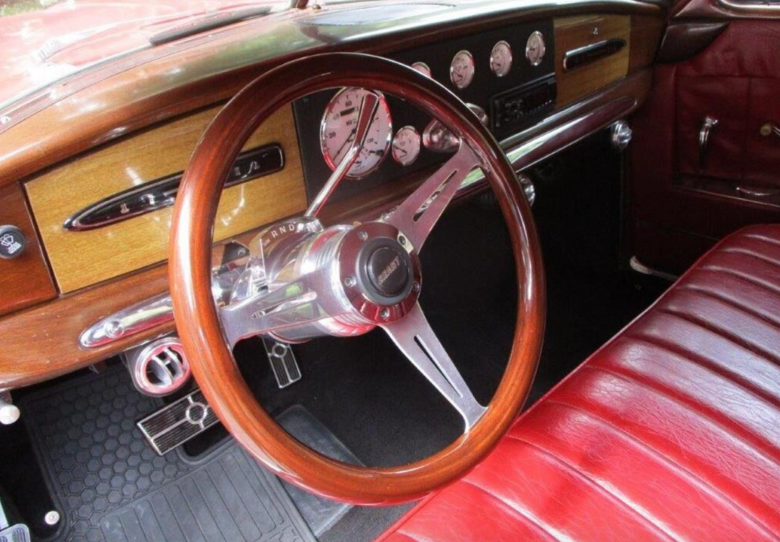 Whether you agree with the direction the owner took in updating the Hudson into a mechanically modern resto-mod, the terrific result is hard to dispute, creating what looks to be a well-restored 71-year-old coupe that under its gleaming finish is essentially a street rod.

“Over $100,000 invested in the build, completed by famed Richard Petty NASCAR Shop, including the exterior, interior, chrome and mechanics. Only 700 miles since completion,” the seller says in the ad. 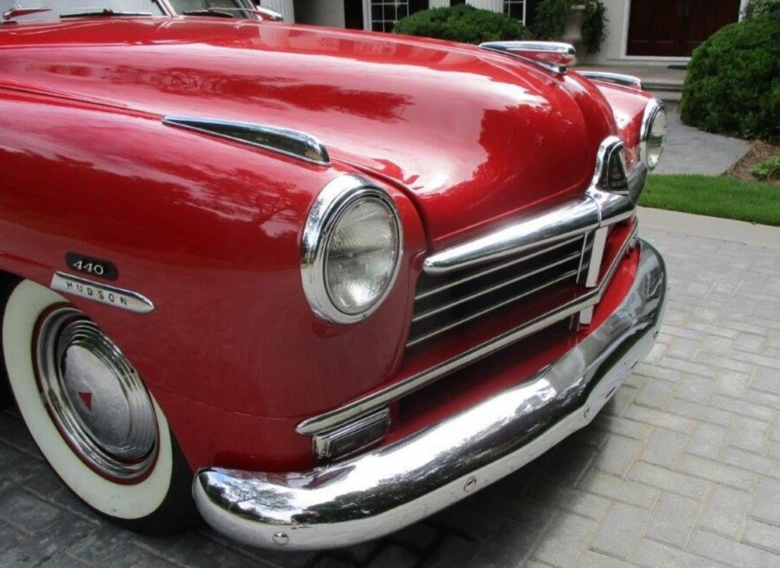 In the mid-20th Century, Hudson was ahead of the curve compared with other American manufacturers, with such advanced features as unibody construction and a “step-down” ride height, which created a low center of gravity that improved handling and made it highly competitive on race tracks of the era.

The Hudson brand received renewed attention in recent years due to the appearance of the Fabulous Hudson Hornet race car, voiced by the late Paul Newman, in the animated Cars movies.

RELATED:  Pick of the Day: 1996 Nissan 300ZX that commemorates the original Z car

Thoroughly modern under the hood 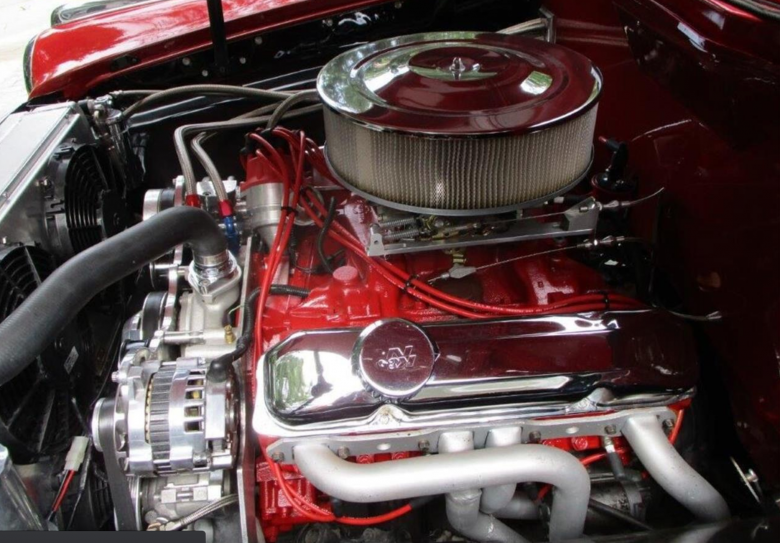 This Hudson has been fitted with a Mopar 440cid V8 with a 4-barrel carburetor, headers, stainless-steel exhaust, chrome dress-up kit, aluminum radiator with dual cooling fans, Torqueflite automatic transmission and a 9-inch Ford rear end with a limited-slip differential. A Fat Man front independent suspension has been added.

Plenty of other upgrades & modern features 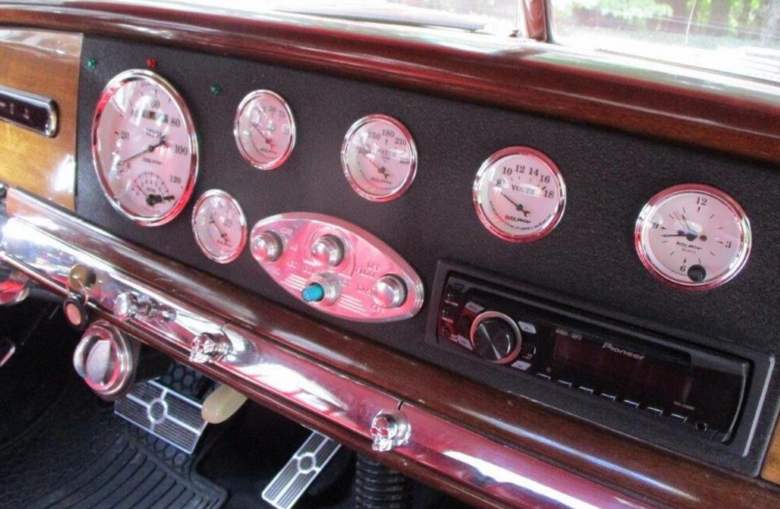 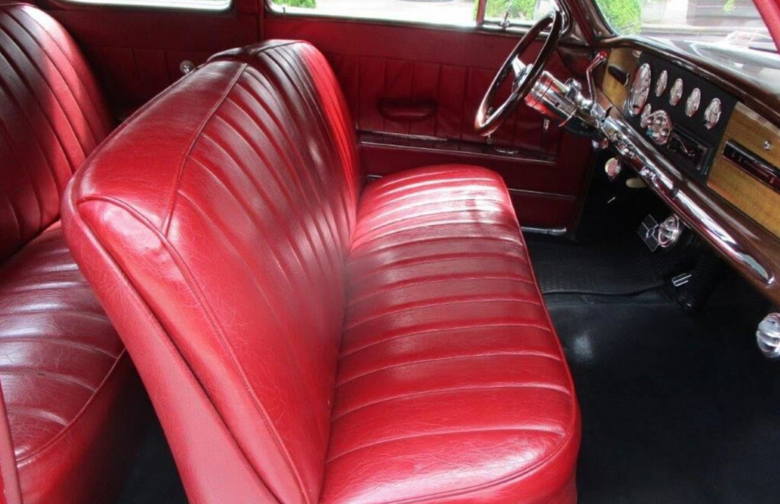 Finished in Roman Red with a red interior, the Hudson looks to be a jewel-like showpiece that the seller says has “outstanding” performance and drivability. The asking price is $54,950, which seems like a good deal for what appears to be an exceptional resto-mod custom. 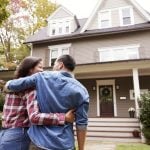 Previous Story:
How to budget for buying a house 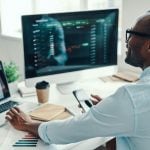 Next Story:
6 moves to make before a market downturn