City life stressing you out? Here’s the trick to relieving stress & anxiety

If walks aren’t part of your fitness plan, they should be. Walking is a fitness “no brainer,” especially as you age. As I’ve written previously, walking has numerous health benefits, including helping you live longer. It’s also good for your mental health.

Sometimes, though, your brain needs more than a walk around your neighborhood, especially if you live in the city. Sometimes you need a hike.

So what’s the difference between walking and hiking? It’s pretty simple. While you can walk indoors on a treadmill or outdoors in you neighborhood or local park, hiking tends towards longer walks on natural terrain which sometimes include elevation changes. Hiking burns double the calories of walking, but its benefits don’t stop there.

Consider this 2015 study, which examined the effects of hiking in nature on city dwellers’ rumination, the act of “being in your head,” having racing thoughts or constantly overthinking things:

More than 50% of people now live in urban areas. By 2050 this proportion will be 70%. Urbanization is associated with increased levels of mental illness, but it’s not yet clear why. Through a controlled experiment, we investigated whether nature experience would influence rumination (repetitive thought focused on negative aspects of the self), a known risk factor for mental illness. Participants who went on a 90-min walk through a natural environment reported lower levels of rumination and showed reduced neural activity in an area of the brain linked to risk for mental illness compared with those who walked through an urban environment. These results suggest that accessible natural areas may be vital for mental health in our rapidly urbanizing world.

As a result, these subjects sitting in natural surroundings showed decreases in the following physiological indices compared with the urban control group: 12.4% decrease in cortisol [Alex’s note: this is the “stress” hormone] level, 7.0% decrease in sympathetic nervous activity, 1.4% decrease in systolic blood pressure, and 5.8% decrease in heart rate. This shows that stressful states can be relieved by forest therapy. It should also be noted that parasympathetic nerve activity increased by 55.0%, indicating a relaxed state.

What’s really amazing about this is the people in the study weren’t actually exercising, but just sitting in nature. So when you’re out for a hike, consider stopping to enjoy the scenery or take some time to sit and mindfully enjoy your surroundings.

Hiking in the City

Based on the research, taking frequent hikes sounds like a great idea. For many city dwellers, though, it may not seem realistic to take time to leave the city. But a good hike can be closer than you think.

I live in an urban area of more than 7 million people, but I’ve been able to find ways to be with nature. You just have to be deliberate.

I remember a particularly stressful day several months ago. Around lunch time, I chose to disconnect and go for a walk. There’s a trail near my house that winds uphill through woods along a creek. It had rained all night, but the sun had come out, and it was cool.

That day in the woods, water was running off down the gullies on the hill, toward the creek. About halfway through my walk, I stopped by one of the gullies and listened to the sound of the water. The woods felt alive after the rain. The simple act of stopping on my urban hike to take in the surroundings and listen to the sounds of the nature was incredibly relaxing, and I could feel my stress melt away.

If you explore your neighborhood, you might be surprised at what you find. Don’t just stick to the sidewalk—look for local trails if you have them, or take a walk in the woods.

You also don’t have to limit yourself to your neighborhood. Another great way to find nature in the city is to look for a nature preserve or sanctuary. Within thirty minutes of my house there are numerous nature preserves, where you can completely disconnect from the city and hike on rugged trails. 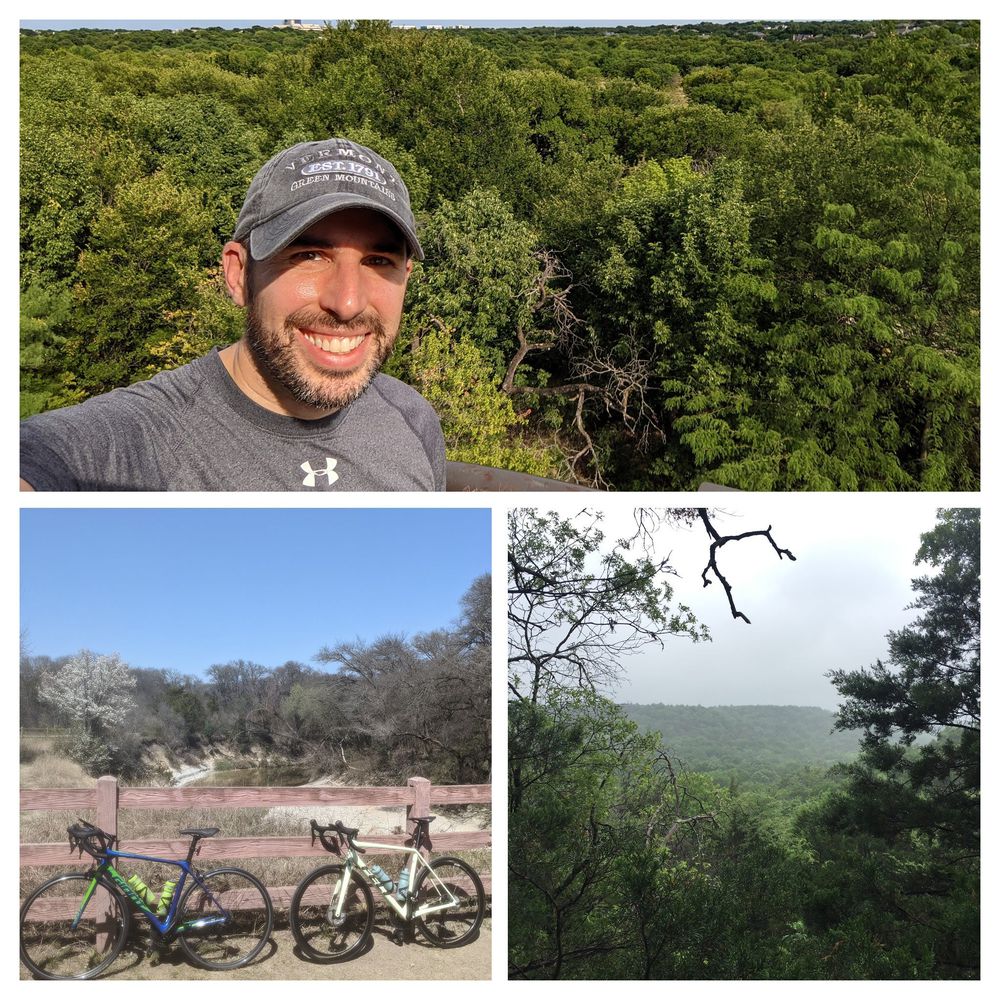 Sometimes, you just need to get out of the city, and weekends are perfect for hiking day trips. With a little research, you’ll be able to find the best hiking spots in your region.

In Texas, for example, we’ve got an amazing state park system, and you can even buy a yearly pass that gets you into all of them. I enjoy visiting different state parks, grabbing a trail map from the park ranger and exploring the various trails.

If you’re new to hiking, here are a few helpful tips: 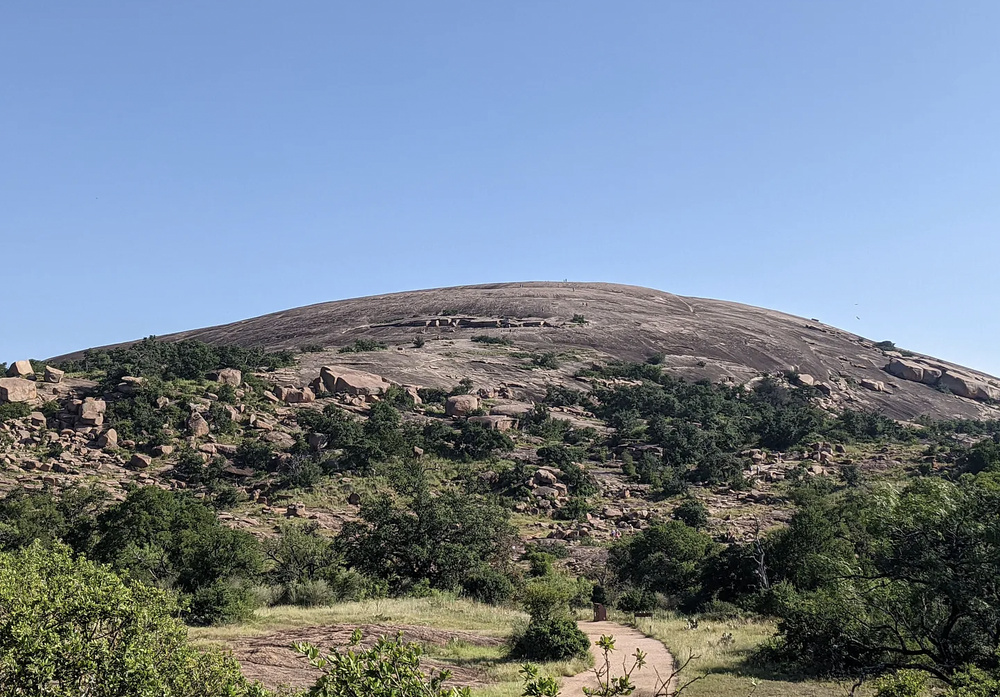 Haven’t Listened to Our Podcast Yet? Check It Out!

This article originally appeared on Practically.fit and was syndicated by MediaFeed.org.

The one trail you should hike in every state

About the Author / Alex Johnson