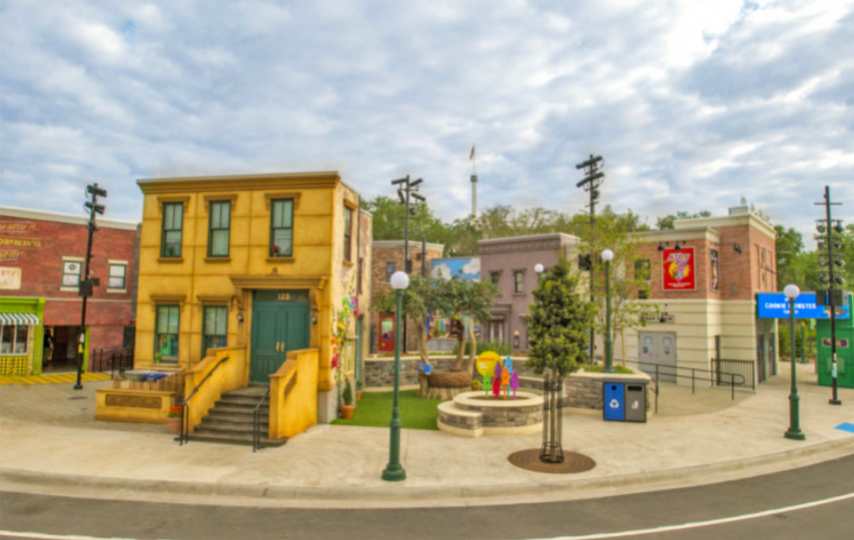 An interactive “Sesame Street” neighborhood is now open at SeaWorld Orlando, and it’s full of recognizable characters and scenes from the long-running children’s show. 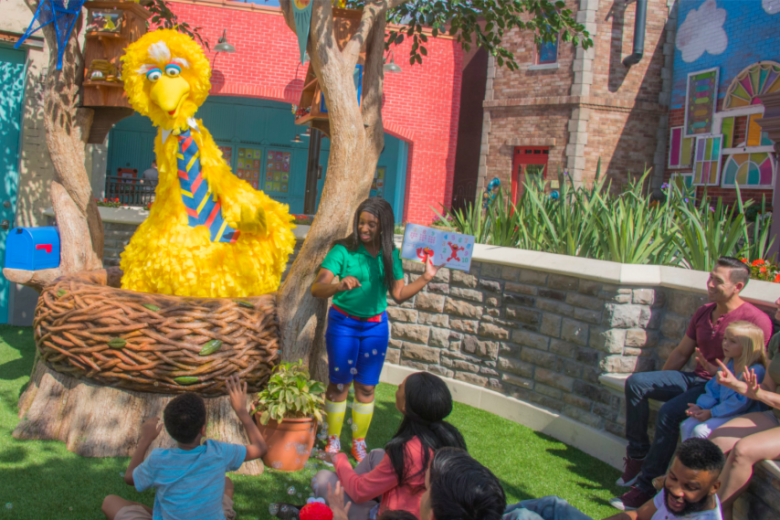 Visitors to the six-acre park may spot “Sesame Street” friends, like Elmo, Abby Cadabby, Bert and Ernie and Oscar the Grouch while walking through the attraction. It includes stops like the iconic 123 Stoop, Big Bird’s Nest and Mr. Hooper’s Store. 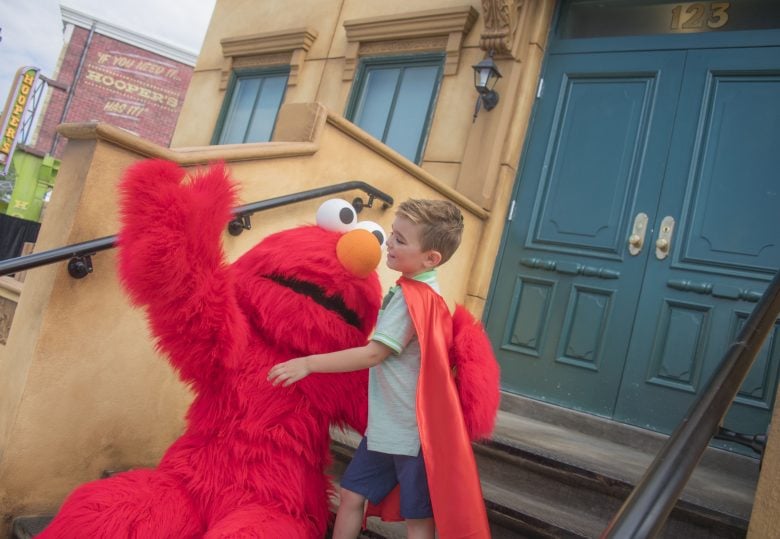 The debut of the six-acre attraction inside SeaWorld Orlando is part of the year-long 50th anniversary celebration for the show. “Sesame Street” made its television debut in November 1969, and now, the educational television program reaches kids in 150 countries and 70 languages.SeaWorld has been Sesame Workshop’s official partner for four decades. And its newly opened “Sesame Street” experience offers 30 different ways for people of all ages to play.

“We are thrilled to officially welcome guests to walk down Sesame Street for the very first time in the theme park capital of the world,” Mark Pauls, president of SeaWorld Orlando, said in a press release. “This highly-anticipated, immersive new land is the largest ‘Sesame Street’ land inside any of our SeaWorld parks.” 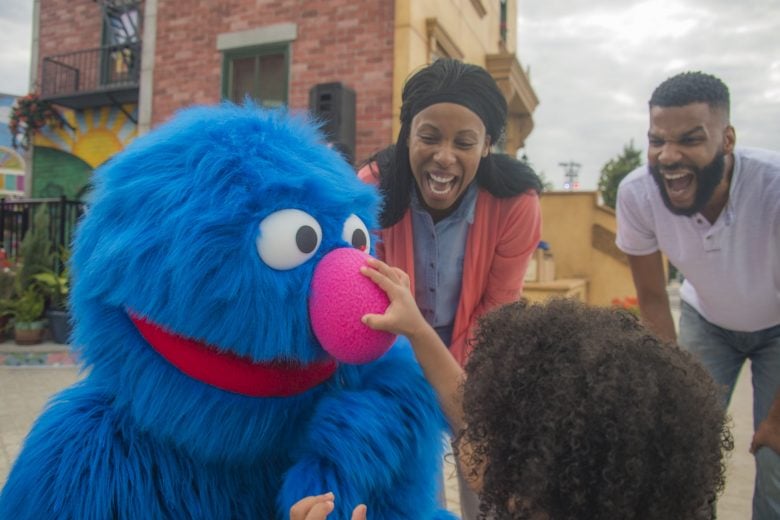 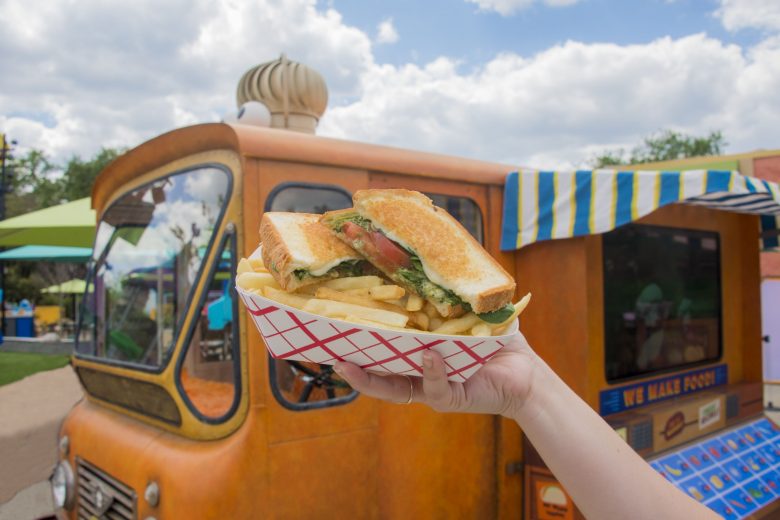 Inside the new Sesame Street attraction, kids can play, dance and sing at Elmo’s Window. Or, they can make meals alongside Cookie Monster and Gonger at Cookie Monster’s Foodie Truck Challenge.

Where the air is sweet 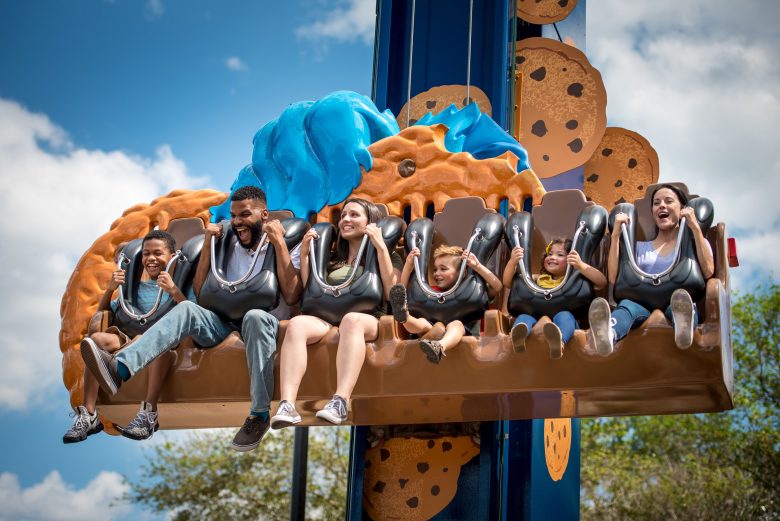 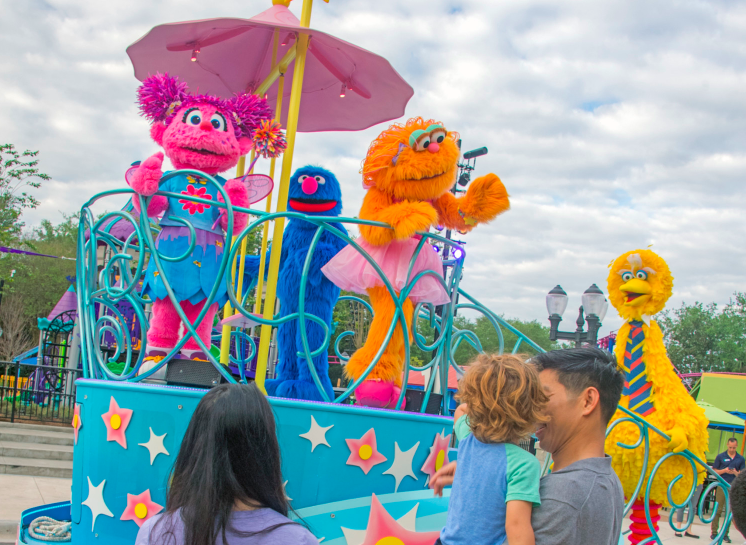 Visitors can also watch the daily Sesame Street Party Parade that features colorful floats and favorite characters. You can reserve a viewing spot for the Sesame Street Parade online to ensure you have a front seat to all the fun. Now you actually know the answer to the question, “Can you tell me how to get to Sesame Street?” Just point them to SeaWorld Orlando!

Sweep the clouds away! 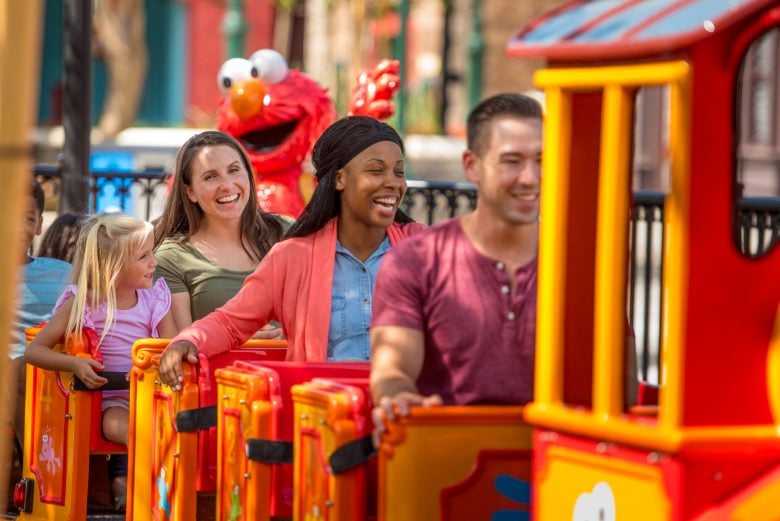 But in case anyone asks, you can also point them in the direction of a discount to get them inside. They’ll definitely appreciate that! For a limited time, you can save $20 when you purchase tickets at least three days in advance. 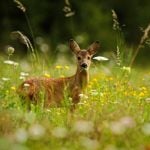 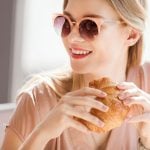 Next Story:
There’s now a croissant-waffle hybrid and it looks absolutely delicious

About the Author / Brittany Anas