Ding dong, the AMT is dead! 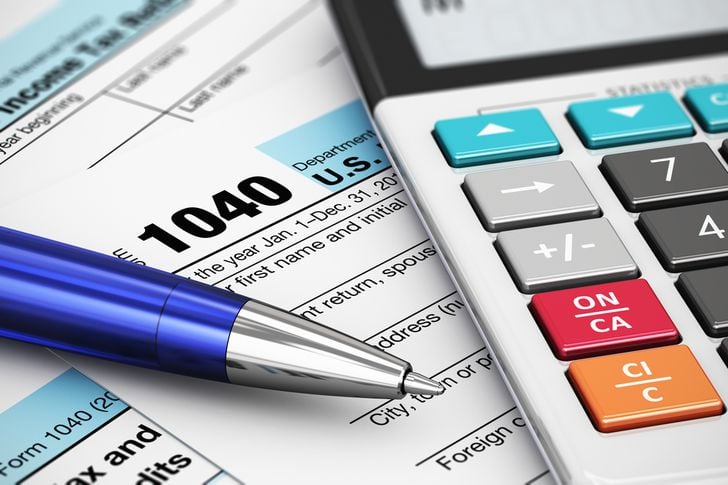 It’s not really dead. The “Tax Cuts and Jobs Act” didn’t do away with the dreaded Alternative Minimum Tax (AMT) for individuals. But while not gone, it can, for most taxpayers, be forgotten. First, some background.

The Alternate Minimum Tax – a more appropriate name would be the Mandatory Maximum Tax – began its life in 1969 as the response to testimony by the Secretary of the Treasury that 155 individuals with Adjusted Gross Income of more than $200,000 (over $1 Million in today’s dollars) paid no federal income tax on their 1967 tax returns. Congress received more letters that year on the Secretary’s testimony than they did on the Vietnam War.

Rather than respond by acting logically and eliminating or revising the loopholes in the Tax Code that allowed the high-income individuals to avoid paying tax, Congress reacted to the news by creating a complicated alternative tax system.

The passive activity and other rules included in the Tax Reform Act of 1986 effectively closed many of the loopholes used by the wealthy to avoid taxes that had led to the creation of the Maximum Tax in the first place. But instead of doing away with it, the Act revised it into a kind of “stealth tax”. We were told that TRA 86 would reduce and, to a degree simplify, taxes for all – which it did under the “regular” income tax. But what Washington gave with one hand on the regular tax they took back from the middle and upper middle class with the other hand with the revised AMT.

My clients first became victims of the AMT in the early 1990s. In the new millennium I have had to at least check the AMT exposure of about 2/3 of my clients each year. To be sure the pre-TCJA AMT did not affect the truly wealthy; it took its toll on the middle and upper middle class, especially penalizing families in highly taxed states like New York, New Jersey and California.

The “preferences” of the AMT, added back to regular taxable income to determine Alternative Minimum Taxable Income (AMTI), that usually made taxpayers victims of the dreaded tax were:

None of these items were deductible in calculating the AMT. And the exclusion of medical expenses for AMT was 10% of AGI instead of 7.5%.

It is interesting how the new 1040 follows closely the old AMT rules for deductions. Originally taxes were not going to be deductible at all – but the $10,000 was added to appease Republican Congresspersons from highly taxed states. I had heard that one option being considered for “tax reform” was replacing the regular tax system with the AMT system for all taxpayers.

Before the GOP Tax Act, the AMT exemption was reduced, and eventually phased out altogether, as AGI increased beginning at a relatively low threshold. For 2017 these were $120,700 for Single and Head of Household, $160,900 for married couples, and $80,450 for married taxpayers filing separately. Additional regular taxable income of $1,000 could increase Alternative Minimum Taxable Income by $1,250. While qualified dividends and long-term capital gains were taxed at special lower rates for both regular tax and the AMT, this income increased AGI, and AMTI, and could reduce the AMT exemption. But now the phase out begins at $500,000 for unmarried taxpayers and $1,000,000 for married ones. So, this will not be an issue for my clients.

While the Act did not do away with the AMT altogether, thankfully it actually did away with it for most taxpayers.

I discuss the Tax Cuts and Jobs Act in more detail, with tax planning advice, in my book “The GOP Tax Act and the New 1040”.

Robert D Flach has been preparing 1040s for individuals in all walks of life since 1972 and has been writing the popular tax blog “The Wandering Tax Pro” since 2001.

This article originally appeared on TheWanderingTaxPro.com and was syndicated by MediaFeed.org. 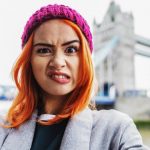 Previous Story:
The ultimate guide to disputing mistakes on your credit report 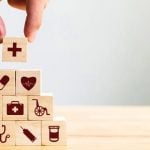 Next Story:
October is Health Literacy Month. Why is it so important?

About the Author / Robert D. Flach