Do you need a professional trustee to manage your living trust? Probably not 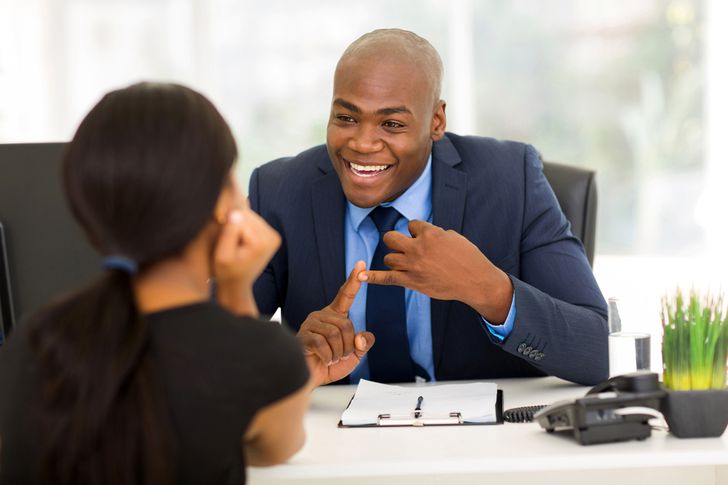 Naming a professional trustee for your living trust is a dangerous proposition. Let me share an example that illustrates why.

Joanie and her brother have been trying to settle their mother’s estate for the last two years. It’s a small estate and their mother set up a living trust before she died.

They never expected all of these problems. However, after shredding nearly $100,000 in legal fees (so far), they’re angry.

When their mother set up the trust, an attorney assured the family that settling the estate would be a quick and inexpensive process once she passed away.

The trust helped them avoid probate, so they were convinced that the process would be a snap. Unfortunately, it was anything but. What was the problem?

Mother didn’t want the kids to fight about money. Rather than appoint either one as the trustee of the family trust, she named a professional trustee – a big company that also happened to be an affiliate of the brokerage firm she was using.

That’s the root of the problem: They had an inherent conflict of interest.

The trustee is supposed to settle the estate quickly.

The brokerage firm is interested in prolonging the process as long as possible so that they can continue collecting fees.

Now Joanie and brother Rick are faced with either taking the trustee to court or biting the bullet and accepting what the trustee is doing. Neither choice is very attractive.

What could their mother have done differently? Simple.

This can open the door to lots of squabbling, of course, but it’s the right thing to do in most cases. Let’s be honest: If there are going to be squabbles, they are going to come up regardless of who is named as trustee.

It’s just that when you name a professional trustee, those squabbles become expensive and time consuming.

There must be someone in your family who is qualified and responsible enough to act as a trustee. Name that person and then talk about it with everyone. Now. While you’re alive and healthy.

Don’t put this off, and don’t be a chicken about it. Tell everyone why you’ve selected that person and what you expect of everyone else.

If you plan on leaving certain assets to a particular person, tell everyone now and tell them why. This will reduce (but not eliminate) future disagreements.

A professional trustee may be your only choice if you have no heirs. If that’s the case, though, it doesn’t really matter. There shouldn’t be any fighting.

If you do have heirs, name one as a beneficiary. Understand that professional trustees have an incentive to prolong the process.

Selecting a professional trustee to administer your trust may seem like the best choice if you’re trying to avoid family fights. In reality, though, it’s just a delay tactic that’s likely to cost your heirs more money.

This article originally appeared on WealthPilgrim.com and was syndicated by MediaFeed.org. 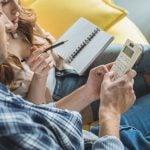 Previous Story:
The No. 1 factor that can drive up your mortgage costs 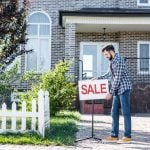 Next Story:
7 things that can increase the cost of selling a house