Does Meghan Markle have to pay US taxes this year? 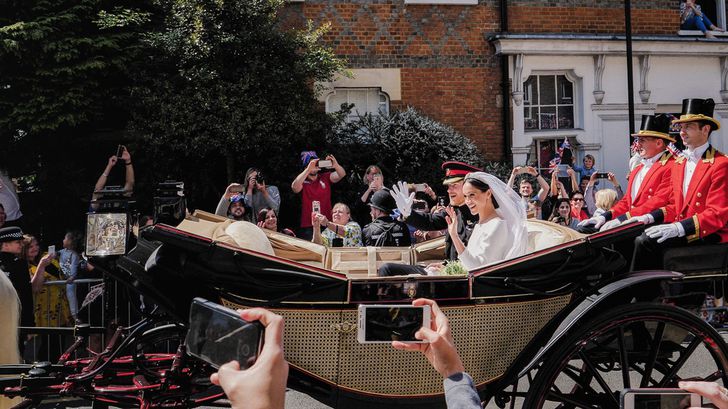 While Meghan Markle may be busy living a fairytale with her prince, that doesn’t mean she is exempt from all the monotonous chores the rest of us commoners have to deal with.

While it’s unlikely Markle will ever take out the trash again now that she’s ensconced in a British palace, she still has to file United States taxes like the rest of us. At least, as long as she maintains American citizenship.

For those who may also be thinking of taking up residence abroad (with or without a prince), or are already living elsewhere, here are some of the key U.S. tax requirements to keep in mind.

Is the move temporary or permanent?

The U.S. taxes its citizens and lawful permanent residents (LPR) on their worldwide income, explained Jean Wells, CPA, interim chair and associate professor in the Department of Accounting at Howard University School of Business.

So if you decide to move or live abroad, the first question to answer is whether the move is temporary or permanent. And if the move is permanent, are you renouncing your U.S. citizenship or residency?

“If yes, then these individuals might be subjected to an exit tax,” Wells said.

The exit tax is calculated as if the individual sold all assets the day before expatriation, Wells explained. Paying this tax requires completing IRS Form 8854 Initial and Annual Expatriation Statement on which you’re required to list assets, liabilities and income. Penalties can apply for failing to file this form.

There’s a lot of tax documents to keep track of — here are 10 tax forms people forget to fill out.

If the move abroad is not permanent, U.S. citizens are still required to pay taxes on their income – from both U.S. and non-U.S. sources.

“No matter where you live, if you are a U.S. citizen or permanent resident, you need to file a U.S. income tax return and pay tax on your worldwide income,” said Shomari Hearn, CFP with Palisades Hudson Financial Group. “Americans living abroad are also subject to the federal gift and estate tax, assuming they meet the thresholds involved.”

You may also be required to pay state taxes, depending on the laws of your state of residence, Hearn said.

If you live abroad, it’s a good idea to carefully research and understand any income tax treaties that may exist between the U.S. and the country where you reside, Hearn said.

While you’re at it, make sure you know these tax deductions you can’t claim on your tax return this year.

Those who live abroad receive an automatic two-month extension to file and pay federal income tax returns, according to Hearn.

“This should be helpful if you live in a place with an unreliable postal service or where gathering the pertinent paperwork is complex,” Hearn said.

But keep in mind, you will be charged interest on any tax not paid by the original due date for your return, which for individuals is typically April 15. 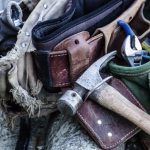 Previous Story:
5 DIY repairs that can save you money 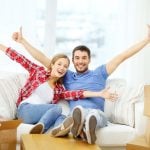 Next Story:
Is renters insurance tax-deductible?