Ford’s F-Series Sales Slip in Q2: Is the Party Over? 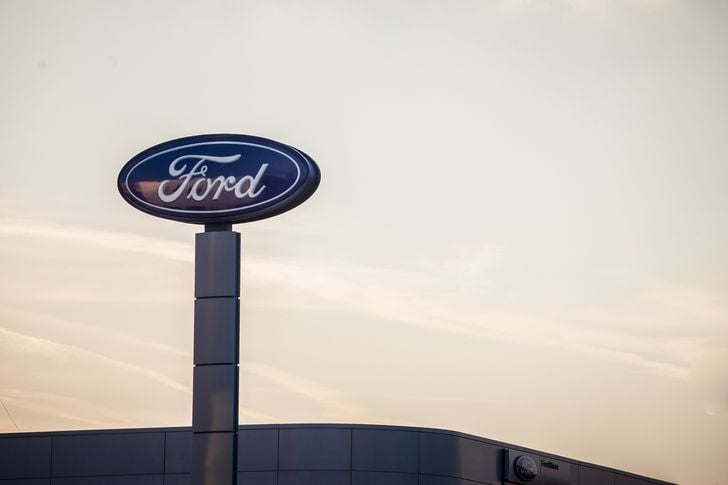 On July 3, Ford Motor Company (F), the second-largest US automaker, reported its second-quarter home market sales data. While the company’s overall sales fell sharply in the quarter, the drop in its F-Series sales added insult to injury.

During the quarter, Ford sold 650,336 vehicle units in the US market, down 4.1% YoY (year-over-year). This sales drop included 4.0% and 6.7% YoY falls in the company’s Ford and Lincoln brand vehicles, respectively.

Ford versus GM in the US

On July 2, General Motors (GM), Ford’s direct peer and the largest US automaker by sales, reported a 1.5% YoY fall in its second-quarter US sales. Nonetheless, GM sold 746,659 cars in the US market during the quarter—nearly 14.8% more than Ford.

In the first quarter, Ford’s US sales slipped 1.6% YoY to 590,249 vehicle units. While its second-quarter sales were up nearly 10.2% sequentially, its rate of decline intensified compared to the previous quarter.

In 2018, Ford’s F-Series marked its 42nd year in a row as America’s best-selling pickup truck. Since the beginning, the F-Series’s strong ATP (average transaction price) has helped the company improve its profitability.

At a time when US demand for pickup trucks is consistently rising, the drop in Ford’s second-quarter F-Series sales could be a result of rising competition in the pickup truck segment. In the last couple of years, many of Ford’s peers, including GM, Toyota Motor (TM), and Fiat Chrysler Automobiles (FCAU), have accelerated their efforts to expand their presences in the pickup truck space to seek better profitability.

Last month, GM announced its plan to invest $50 million in its Flint truck assembly plant to boost its full-size pickup truck production. General Motors plans to expand its pickup truck line-up aggressively in the next year.

In February, Fiat Chrysler announced its plan to invest $4.5 billion in Michigan to expand its pickup truck and SUV manufacturing unit.

The company blamed an SUV production plant changeover for the sharp YoY drop in its SUV sales in the second quarter. In March, Ford announced that it was shifting nearly 550 jobs to its Kentucky Truck Plant to improve its SUV production rate.

In the last three years, the US auto industry has seen a sharp decline in passenger car sales while the demand for SUVs and trucks has gone up. Passenger cars tend to yield lower profit margins for automakers than SUVs and trucks.

For this reason, mainstream US automakers, including Ford and GM, have shifted their sales focuses from passenger cars to these more profitable vehicle segments.

As we noted earlier, F-Series trucks are directly linked to Ford’s profitability, as they’re sold at a much higher price point than its passenger cars and other small vehicles. While a decline in F-Series truck sales volumes could act as a detractor to Ford’s second-quarter profits, the company’s improved F-Series ATP and stronger overall truck sales could offset the negative effects.

Ford is expected to announce its second-quarter earnings results on July 24. If the company manages to report a better-than-expected bottom line margin in the second quarter, it could boost investors’ confidence and drive its stock up.

This article originally appeared on Market Realist and was syndicated by MediaFeed.org. 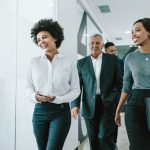 Previous Story:
How to find a job you love (no, really!) 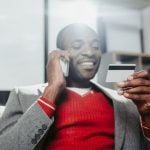 Next Story:
Here’s how to settle past-due credit card debt once and for all

About the Author / Jitendra Parashar