‘Green Book’ isn’t car movie of the day, but of an era 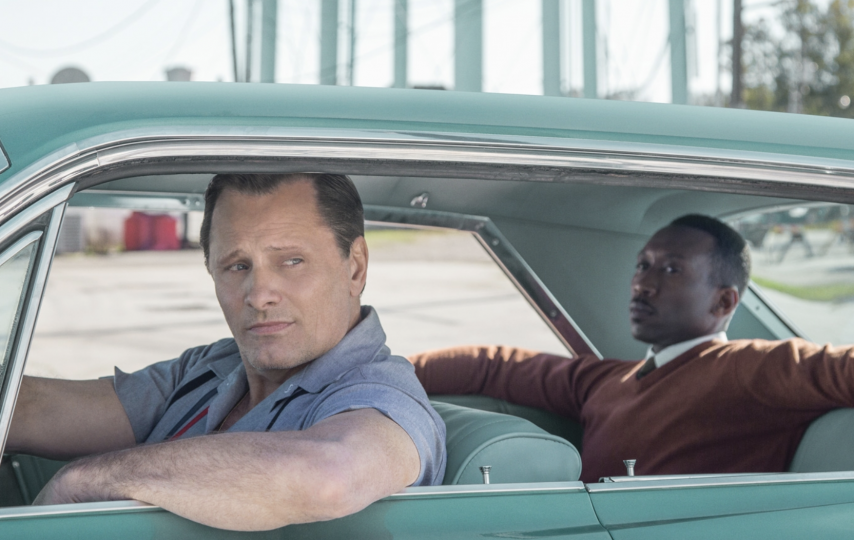 I saw Green Book over the weekend. If you haven’t, I encourage you to do so. It’s a road-trip movie, featuring a tough-guy driver, a world-class pianist, and a 1962 Cadillac Sedan DeVille. There’s another primary player in this movie — America and its people, meaning us, We the People.

The pianist, who is black, is about to embark on a performance tour of the American South. It’s the early 1960s, the era of Jim Crow, and so he hires the driver, who is white, to help him get to his concerts on time.

Though there are moments of humor, this movie is not the typical road trip comedy. It is a poignantly striking portrayal of a time in America that, sadly, is not just a part of our history. Too often, racism still rears and reigns in a nation which nonetheless proclaims “all men are created equal.”

The movie is based on a true story. One of the really happened elements is the title. 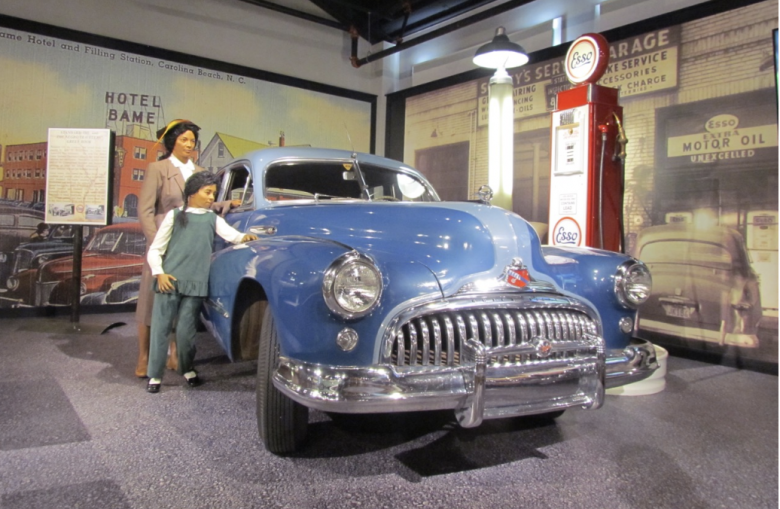 The movie takes its name from The Negro Travelers’ Green Book, which from the mid-1930s until the passage of federal civil rights legislation provided dark-skinned Americans with lists of places where they could safely eat, sleep, even purchase fuel for their vehicles as they traveled.

The Green Book travel guide was a grassroots undertaking by blacks for blacks. Victory Hugo Green was a black postal worker delivering mail in New York City. His wife was from Virginia and, like so many others of their skin tone, they encountered Jim Crow-era restrictions as they drove to visit her family.

Green mentioned the situation one day to a man on his mail route. The man, who was Jewish, showed Green a guide book he owned, a book that helped Jews avoid the embarrassment of being turned away from “gentile-only” establishments. The man suggested Green do something similar.

Green did, enlisting postal carriers across the country to supply the names and addresses of places where it was safe for blacks to be, and not only in the southern states. Segregation was not limited to the South.

‘We can’t buy houses where we want, but the Cadillac dealer will take our money.’ 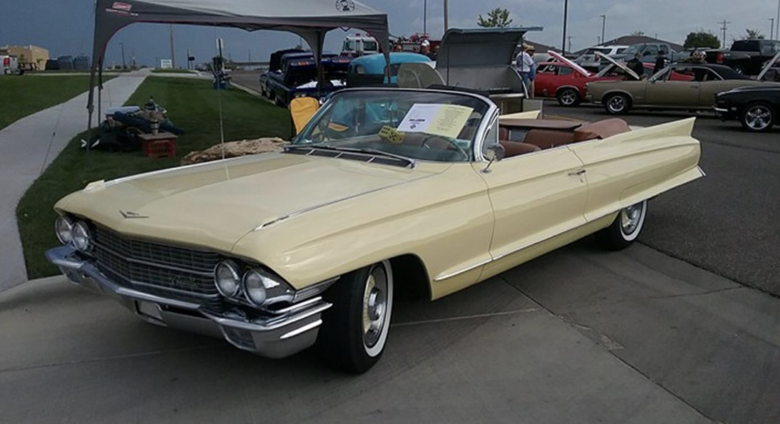 Back in the late 1960s, I was a college student working as a part-time sportswriter at our local daily newspaper. After work, I’d frequently give another student-writer a lift to his home. Bill Lucky was black. We talked during those rides. One evening we got to talking about where he lived, and about all of the luxury cars in the driveways of an otherwise depressed-looking neighborhood.

He opened my eyes to discrimination even in northern Illinois as he noted, “We can’t buy houses where we want, but the Cadillac dealer will take our money.”

While the actual Negro Traveler’s Green Book plays only a small part in the movie, it does have a role and that likely, hopefully, will spark renewed interest in the need for such a publication.

It calls for a post-film discussion 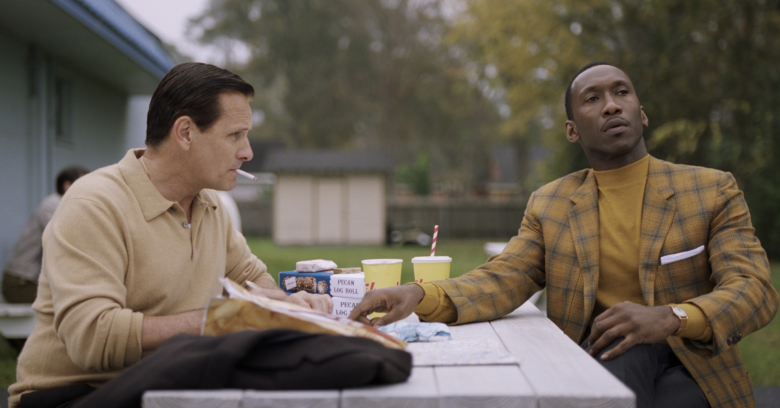 For many Americans, the movie will be their first exposure to the Green Book. For others, however, exposure came during a visit to the Gilmore Car Museum in Michigan. For several years, the museum has had a permanent Green Book.

The Gilmore exhibit includes a 1948 Buick Special parked next to an Esso gasoline pump (Esso became a Green Book supporter), with a copy of the Spring 1956 edition of the Green Book you can examine, turning the pages to see where in your city blacks might have been welcome. There’s also a video of several people sharing their experiences of traveling while black in the U.S. in the 20th Century.

Green Book was perhaps the second movie I’ve seen that needed a post-viewing discussion group. When I was a newspaper sports editor, I organized a group to go and see Chariots of Fire and then gather in our living room for a post-film discussion.

It’s not suitable for viewing by children 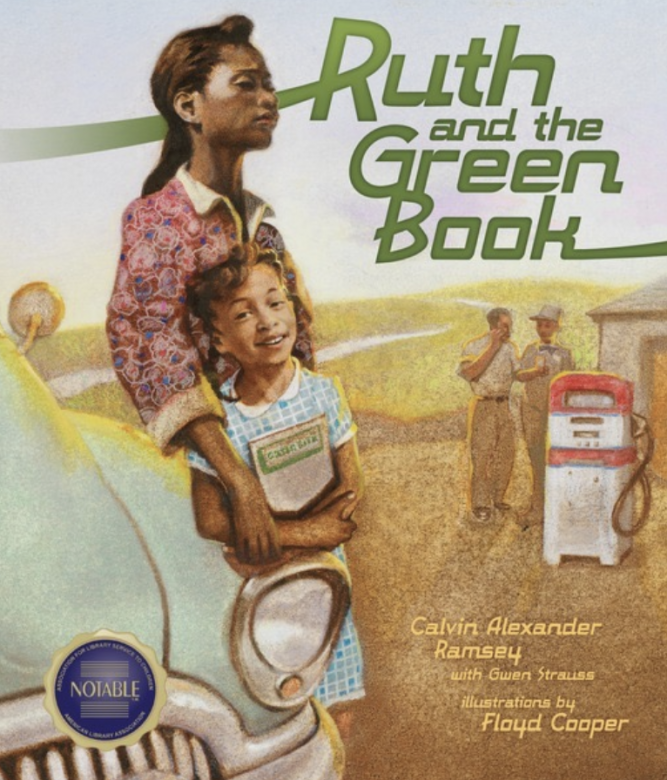 After watching Green Book, I wished I could gather together Bill Lucky, Donald Osborne – who like pianist Don Shirley is a talented entertainer (ex-Metropolitan Opera singer) – and two other friends no longer with us — Washington Postauto writer Warren Brown and Jake Jacobs, my brother by another mother — to hear their perspectives on the movie, and the state of American race relations then, and now.

I did take my 13-year-old grandson with me to see the movie. I hope it planted another seed in the development of his personality.

Speaking of such seeds, Green Book, the movie, is not suitable for viewing by children. However, the Gilmore museum’s gift shop sells copies of a wonderful illustrated children’s book, Ruth and the Green Book, about a family’s trip from Chicago to visit their grandmother in Alabama. The book is a meaningful way to expose children to the Green Book and its place in our national history. 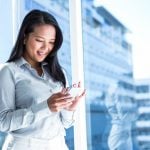 Previous Story:
What is 5G and when can I start using it? 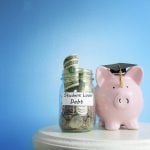 Next Story:
4 things you can do if your student loan rates keep going up