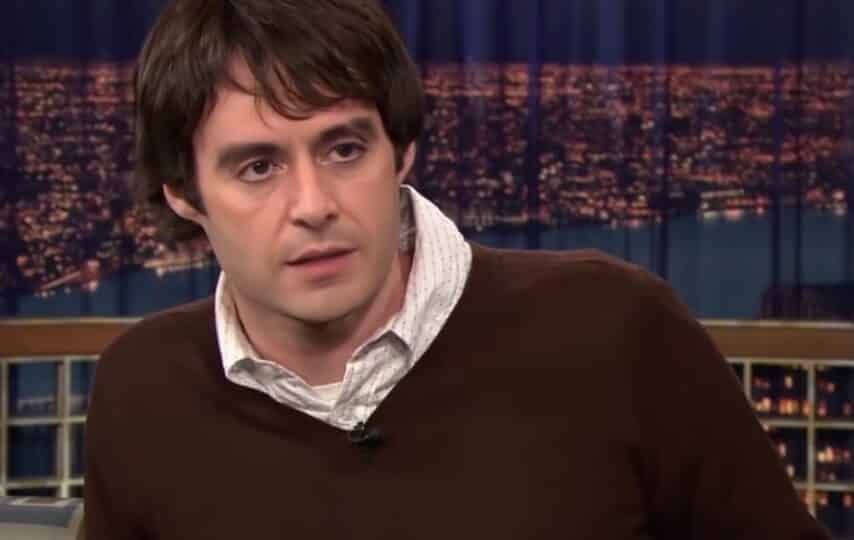 Well, this video is going to require a second look. Maybe even a third …

Bill Hader is transformational. We know this. Everything he touches and everything he does seemingly turns to comedy gold. Sure, he’s won two Emmy awards (and has been nominated for 8) for his hilarious turn as the reluctant titular hitman on HBO’s Barry, which he produces and occasionally directs, but thats not why late night talk show hosts want to talk to him. He’s a favorite guest for his hilarious interviews which never quite go as you expect them to and for his impressions. Amazing impressions.

What makes Hader’s impressions so eye popping is that Hader can almost transform into the characters he impersonates. Almost. But in this classic clip originally from Late Night with Conan O’Brien and posted by YouTuber Ctrl Shift Face, he gets a little help with the transformation and it is mind blowing. The transition is virtually seamless.

It is only as he becomes Arnold Schwarzenegger that the face swap becomes more apparent, but even more hysterical and not just for seeing Arnold’s face on Hader’s body.

Oh, technology! Is there any hilarious situation you can’t make better?

The most famous person born every year of the 20th century

Previous Story:
Served in the military? You may be eligible for special auto loan refinancing
Next Story:
How to create a DIY wedding photo booth