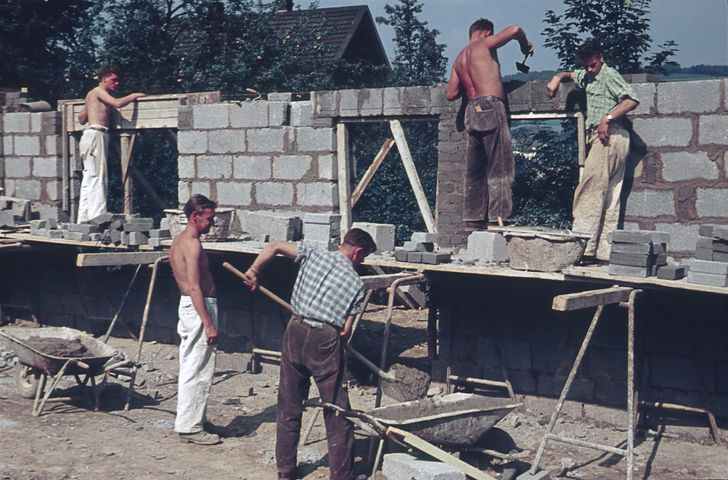 A lot can change in a century. Cars have gone from the Ford Model T to Tesla Model 3. The U.S. population has tripled in size from 106.5 million to over 327 million.

In addition to changes in population and technology, changing labor laws have helped create better working conditions for employees across the country. So what’s changed, and what do employers and employees think should change next? Let’s use the 2019 State of Time Tracking Report to find out.

The federal minimum wage didn’t exist until 1938 when Congress signed the Fair Labor Standards Act (FLSA) into law. Some states had their own minimum wage laws. But many of those laws were overturned in a 1923 Supreme Court case that ruled a minimum wage unconstitutional. Fifteen years later, Congress enacted the first minimum wage at 25 cents an hour.

Jump ahead to 2020: The federal minimum wage hasn’t changed since 2009. Currently, it’s $7.25 an hour. Thirty states, Washington D.C., and Guam have a higher minimum wage than the federal standard. But in the remaining 20 states, many Americans are left struggling to make ends meet. And if you adjust the minimum wage for inflation, you’ll find it hasn’t really changed since it became law.

29% of employers said they support an increase because the cost of living has increased. 17% said an increase would reflect economic growth. However, employers and employees didn’t agree on how much the increase should be.

28% of employers think $10 an hour is enough. 26% of employees are hoping for $15 an hour. Whatever happens to the minimum wage, an update feels long overdue for employers and workers in the U.S.

The workweek: from 16-hour days to 8-hour days, plus overtime

With the passing of the FLSA, the 40-hour workweek, an eight-hour workday, and overtime pay became a national standard. The overtime pay rate of time and a half became a requirement for nonexempt workers making less than $1,560 annually.

Rest and meal breaks: from none to state-mandated breaks

Long workdays of 10 or more hours were common in the 1920s. But workers didn’t receive rest or meal breaks. With the FLSA, workdays got shorter, but breaks weren’t a requirement. Even today, there are no federal regulations on breaks for employees. However, about 20 states maintain their own break laws, with nine mandating both lunch and rest breaks.

A lot can change in 100 years. But are workers today better off than they were in the Roaring ‘20s? Yes, and luckily for the American labor force, a lot of things have changed. Thanks to the FLSA, American workers have a safety net in place for pay, overtime, and more—one that didn’t exist back in 1920.

However, not all of the safety nets in place are up with the times. The minimum wage has stagnated, breaks are not required, and the overtime rule took three years to pass. Things have changed for the better, but that evolution was slow. Hopefully, the next 100 years will see even more progress for the betterment of all workers and employers in the U.S. 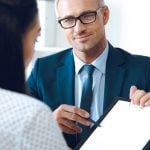 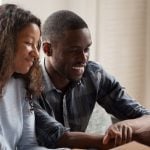 Next Story:
8 things you should never deduct from your taxes

About the Author / Katie McBeth