Here’s how refinancing your mortgage can help the economy 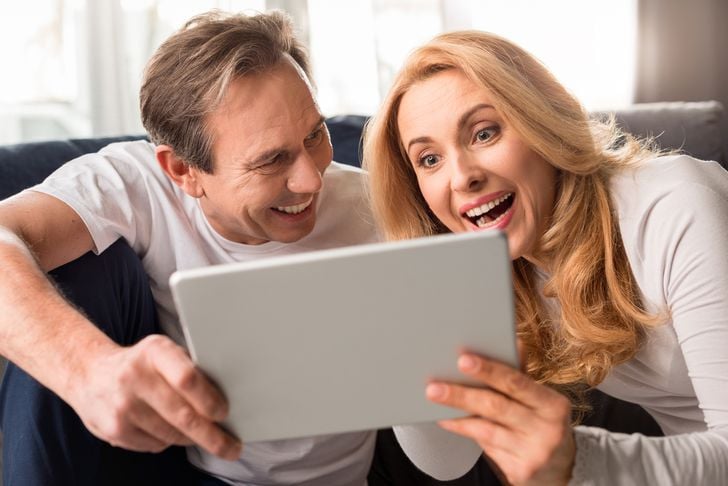 The mortgage industry had a pretty good start to the year as rates fell and refinancing activity tripled compared to early 2019. However, as reported cases of COVID-19 surged throughout the United States in March, the economy came to a screeching halt.

Claims for unemployment insurance skyrocketed to more than 16 million over a three-week period. To support the economy, Congress passed an initial $2 trillion disaster relief bill, with additional relief packages in the works. Some of the help includes mortgage relief programs for struggling homeowners.

The Federal Reserve has also responded aggressively, announcing various measures to assist the financial markets, including the mortgage market. The Fed’s purchases of mortgage-backed securities (MBSs) led to a further decrease in mortgage interest rates to the lowest level in history.

The Fed, by guaranteeing liquidity in the financial markets, is trying to buoy all sectors of the economy, including consumers. There is past evidence that the Fed’s interventions can work. The mortgage sector, in particular, provides a key transmission mechanism for Fed policy to impact the economy through consumer spending.

How refinance savings can add up

Consumer spending has been the strongest part of the economy over the past year, contributing 1.76 percentage points of the 2.3% GDP growth in 2019. Given the job losses and disruptions to economic activity, the decline in consumer spending has put the economy into recession. In addition to the direct cash transfer the government is making via the stimulus bill, refinancing can help mitigate some of the demand destruction that’s occurring. Refinancing has the added benefit of being relatively low cost when compared to government expenditures.

The Fed’s actions have made refinancing even more attractive. The spread between the average interest rate for outstanding mortgage holders and rates available in the market today is the widest it’s been since 2012. Borrowers who refinance stand to reap significant savings. Compared to a year ago when rates were one percentage point higher, consumers save nearly $60 per month — or $700 a year in payments — for every $100,000 borrowed. Interest savings add up to about $20,000 over the 30-year term of a typical mortgage.

While refinancing has a tangible benefit to homeowners, they may run into obstacles as lenders struggle to keep up with staggering loan volume and market volatility. LendingTree believes that a well-functioning mortgage market is essential to the economy persevering and recovering once the public health crisis abates. The Mortgage Bankers Association is advocating for assistance to the industry, including a liquidity facility for servicers, and LendingTree supports this initiative.

Academic research shows that refinancing has a macroeconomic benefit for the entire economy. When homeowners save money on their monthly payments, they’re able to redirect the money they save to other areas of their budget, such as their savings or to buy consumer goods. This adds to the economic growth for the entire country.

A University of Chicago study of the Home Affordable Refinancing Program (HARP), a government program that helped underwater homeowners refinance their mortgages, found that, “Durable spending by borrowers increased significantly after refinancing, with a larger increase among more indebted borrowers.” Borrowers in the program saved, on average, $3,500 dollars per year. The MIT study estimated “that households refinancing during [the first quantitative easing round] increased their durable consumption by 12%.”

Many borrowers who can refinance, though, choose not to. And those who do refinance oftentimes fail to get the most benefit. A 2015 study found “approximately 57% of borrowers refinance sub-optimally – with 50% of the sample making errors of commission (choosing the wrong rate), 17% making errors of omission (waiting too long to refinance) and 10% making both errors.”

Refinancing considerations in the current environment

How much are the potential total savings homeowners can gain from refinancing? In the fourth quarter of 2019, U.S. homeowners’ outstanding mortgage debt totaled $10.6 trillion. The estimated effective interest rate on that balance was 3.87%, so annual payments were $411 billion. At the current average rate of 3.33%, this amount would fall to $350 billion at a savings of $61 billion per year.

Not all borrowers are able to refinance. Lending standards for refinancing now exclude many borrowers. A refinance typically requires an 80% or less loan-to-value (LTV) ratio, and current refinance borrowers tend to have higher-than-average credit scores. Although access to mortgage credit may be tightening, improving borrowers’ awareness of high-LTV refinance options may help homeowners realize they have more refinance options than they think. These borrowers also have a higher propensity to spend, which amplifies the broader economic impact.

Equity extraction could be larger. Although savings from lower interest rates have a modest impact on the economy, equity extraction would be more significant. In 2019, homeowners took out $116 billion through cash-out refinancing and home equity loans. Homeowners hold a total equity of $19 trillion.

Increased competition boosts borrower benefits. The geographic concentration of mortgage lenders affects interest rate offers. According to research from Harvard Business School, when rates go down, they “fall less in concentrated markets than they do in competitive markets, because producers use their market power to capture larger profits.” Online marketplaces reduce some of this market-concentration impact by increasing access to numerous lenders. 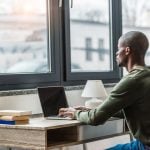 Previous Story:
Does your home office need a ‘space’ lift? Try these ideas 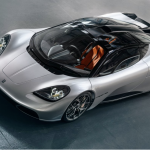 Next Story:
The new T.50 ‘rewrites the supercar rule book’