Here’s where the 2020 presidential candidates stand on income taxes 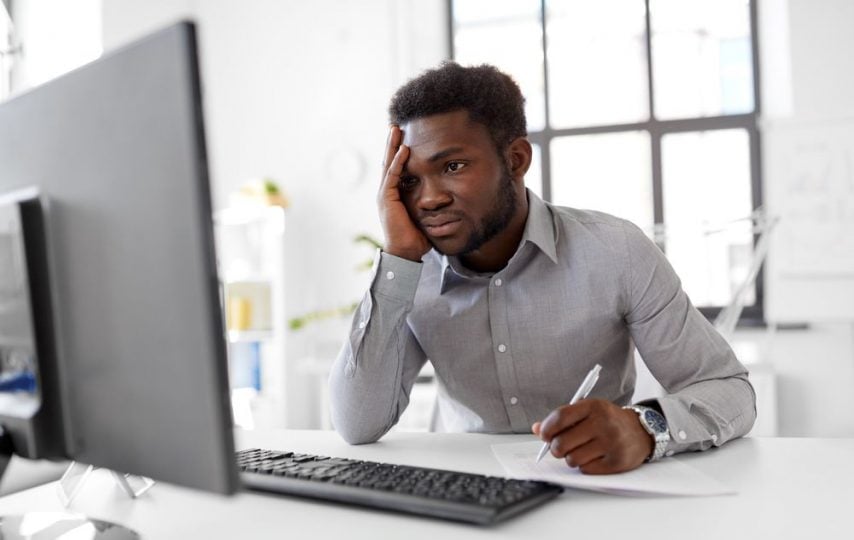 Tax policy is often a popular platform for politicians because it’s a topic that resonates with voters. How our tax dollars are spent – not to mention what our tax dollars are used for – can be an important method for connecting with potential voters during an election.

Of course, implementing those policies once in office can be challenging, particularly when the ideas are big and bold.

Let’s take a look at what the top remaining 2020 Democratic candidates and President Donald Trump are proposing when it comes to your taxes and those of all Americans. 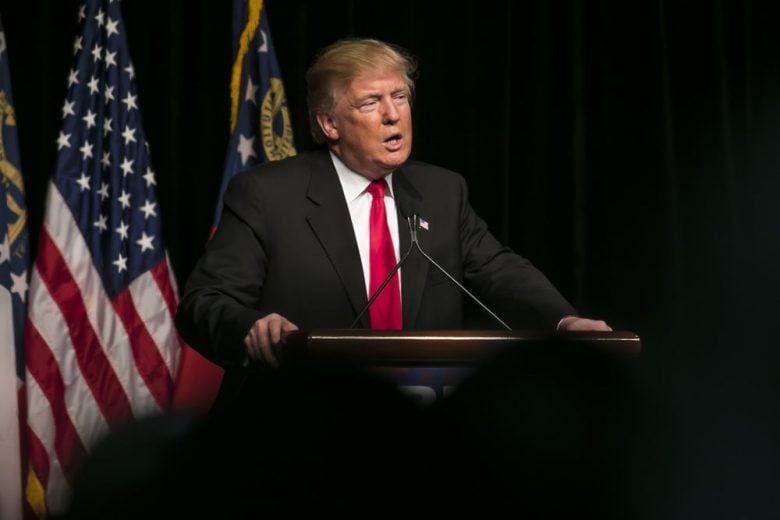 The president hasn’t released a tax plan as part of his campaign for reelection, but he has said he wants “tax reform 2.0,” including tax cuts for middle-income taxpayers. That could mean reducing the marginal tax rate from 22% to 15% for single filers making between $40,126 and $85,525 and for married couples filing jointly and making between $80,251 and $171,050. He also has noted that he wants to make the reductions in individual income taxes that were part of the Tax Cuts and Jobs Act permanent. 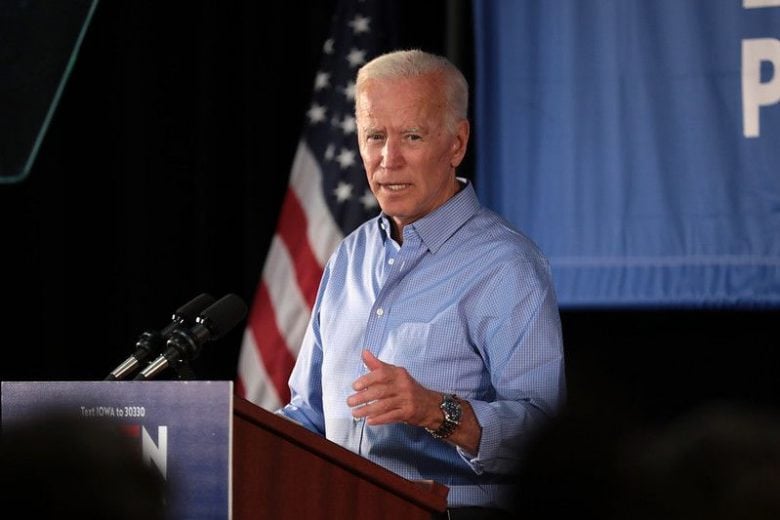 The former vice president has proposed increasing income taxes for high-income individuals, expanding the earned income tax credit and premium. His proposals include reverting the top income tax rate back to 39.6% from the current 37% for income over $510,000. He also would limit itemized deductions to just a 28% reduction of tax liability.

When it comes to capital gains, Biden proposes taxing households making more than $1 million at 39.6%, the same rate as ordinary income, plus a 3.8% net investment income tax. Unlike other Democratic contenders, he does not propose a wealth tax. 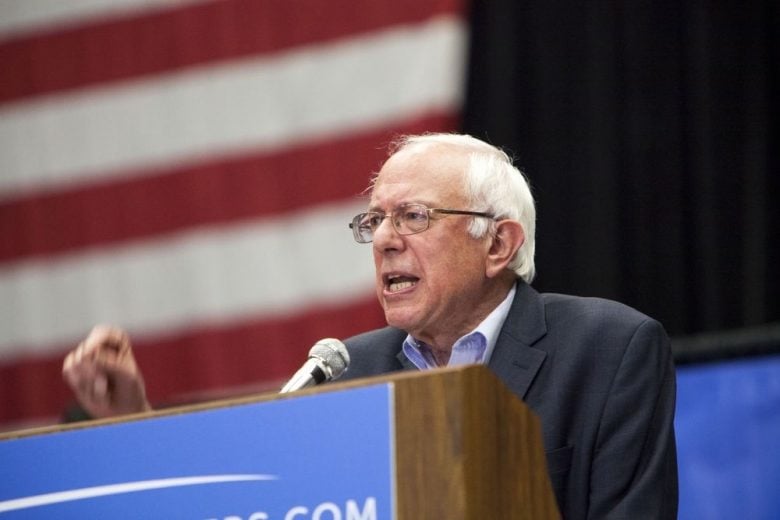 Sanders “extreme wealth tax” would incrementally tax people with assets in excess of $32 million. The amounts vary as follows:

Related: Here’s where the presidential candidates stand on student loans 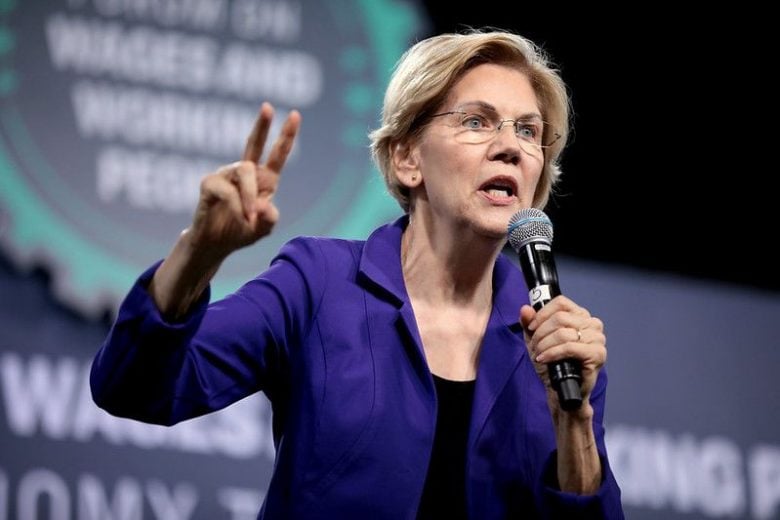 She also has proposed a two-tiered wealth tax of 2% on taxpayers with wealth over $50 million, and 6% for wealth above $1 billion. She also has proposed taxing capital gains at ordinary income rates for the wealthiest 1% while also requiring these individuals to pay a yearly tax on the appreciation of assets. 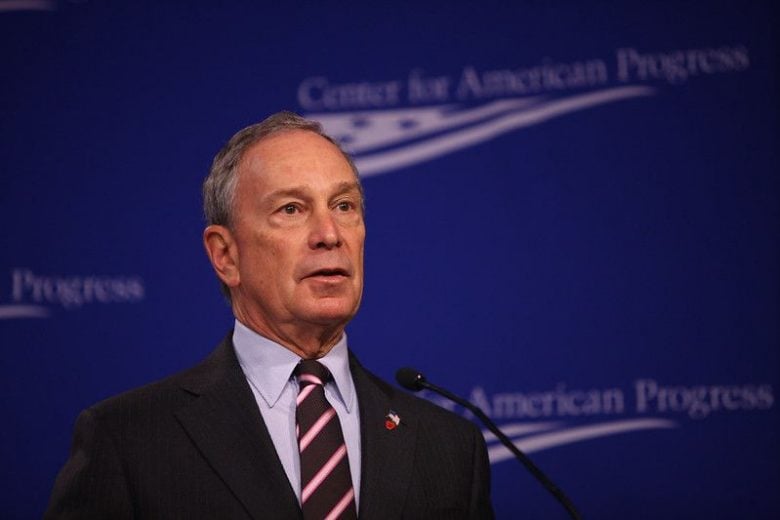 Bloomberg’s plan calls for increasing the top tax rate from 37% to 39.6%, taxing capital gains above $1 million at the same rate as regular income for all taxpayers and putting a 5% surtax on all income, earned or unearned, for taxpayers with income levels over $5 million. 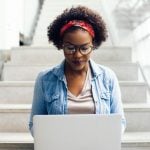 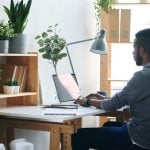