Here’s why airport food is so expensive 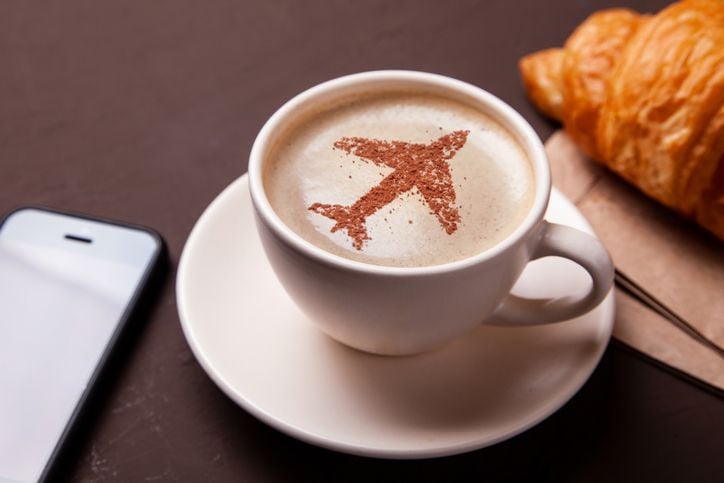 Hunger can be especially costly at airports. Travelers often seen their carefully crafted vacation budget punctured by a case of the munchies. Even familiar favorites from your local food court can come with a steep markup.

Here’s why the food prices are so high at airports and how to avoid the markup on your trip.

Buying food is expensive at airports, but so is selling it. Anyone operating a restaurant at an airport has to deal with tight security, adding another step to the supply process, said Blaise Waguespack, professor of marketing at Embry-Riddle Aeronautical University.

Some larger airports take a percentage of every sale. They often charge more than 10% for water and alcohol, Waguespack said. Add it up, and the cost of operating at an airport is often higher than operating at a typical mall.

Street pricing is a relatively new concept in airports, Waguespack said. Before street pricing emerged about 15 years ago, restaurants and other airport retailers were able to charge even more, because they could.

Until airlines were deregulated in the late 1970s, flying was expensive.

“You had a clientele that could afford to fly,” Waguespack said.

This clientele could also afford steep concession prices. But as deregulation and discount airlines made flying more accessible, a more price-sensitive population began to fill airports, which eventually led to lower prices, he said.

Prices are still much more than what you’d pay outside the airport, but to improve the perceived value of the food offerings, some airports have started to introduce higher-end vendors, bringing acclaimed chefs to airport terminals.

“They’ve stepped up the vendors and concessionaires you see in the airport,” Waguespack said.

No matter how good the food is, no one goes on vacation to pay a premium to eat at an airport. The best way to save on food while you’re in transit to your destination is to pack your own.

Throw together leftovers in your fridge — it’ll go bad if you plan to be gone for a while anyway — and leave room in your luggage for some Tupperware. Even grabbing takeout on the way to the airport will be cheaper than buying at the terminal.

One thing you should never pay for at the airport: water.

“Think about the price for what you see in some of these airports,” Waguespack said. “You’re talking $3 to $5, if not more.”

While you won’t get liquids through security, an empty water bottle is perfectly fine. Many airports now have water fountains specifically made to fill water bottles, Waguespack said.

This article originally appeared on Policygenius. 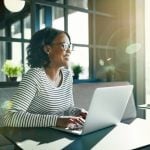 Previous Story:
How to calculate job costing totals to increase your profitability 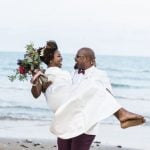 Next Story:
What is a postnuptial agreement and should I get one?