How cosigning a loan can destroy your credit 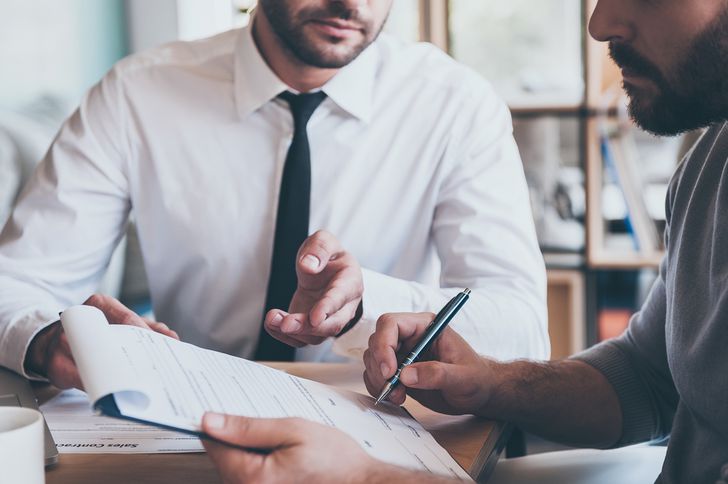 Cosigning a loan can be a loving gesture, especially since it is usually done for a family member. But if you do choose to do this, keep in mind how dangerous this is.

The reality is cosigning a loan can destroy your credit.

Most people don’t think about that at the time that they cosign a loan, but it’s a very real possibility and one that happens much more frequently than you might expect.

What most people think is happening when they cosign a loan

When cosigning a loan, most people don’t give the matter a whole lot of thought. They mostly think that they are just doing a favor for another person.

They also often see it as something of a “gentleman’s agreement” more than anything else.

That is, they don’t consider that a negative outcome with the loan can have serious consequences and they don’t ponder the responsibilities they take on.

Complicating the process is that most typically when you cosign a loan you are doing it for a family member, which is usually an adult child.

You see this as a necessary act, in that you are helping your child to get a loan that he or she otherwise could not get on their own financial strength.

That makes the whole arrangement seem benign, or even loving. And while that may be how you see it, and how the primary borrower sees it, that’s not necessarily what’s going on from the lender’s perspective.

And when push comes to shove, it’s the lender’s perspective that matters most.

What’s really going on when you cosign a loan

When you cosign a loan for someone else, what you are really doing is adding strength to a loan application that the lender considers necessary as a precondition of granting the loan.

That means that the lender fully intends to pursue remedies against you in the event the primary borrower is unable to make good on the loan.

In point of fact, what you are really doing is enabling the primary borrower to obtain a loan – or the asset that the loan will purchase – that he or she really cannot afford alone – at least in the eyes of the lender.

And don’t take this personally, but the lender is probably a better judge of this than you are.

What that means is that when you go on a loan as the cosigner, you are ON that loan – in every sense of the term!

Should the primary borrower fail in servicing the loan in any way, you will be drawn into the conflict no matter what else you think is happening.

A breakdown in the payment of the loan is, in fact, the whole reason why you have been brought on as a cosigner.

That arrangement should never be taken lightly.

How cosigning a loan can hurt your credit

It’s the key to understanding what it is you are truly getting into when you cosign a loan for anyone, even your children.

That will be a strike against you on your credit report, as well as your credit score, despite the fact that you are not the person who actually made the late payment.

If a couple of the payments are late by 60 days, then you will have a couple of 60 day late payments showing up on your credit report.

Some cosigners will attempt to explain those credit derogatory entries by noting that they were made by the primary borrower, and not by the cosigner.

While this might make sense to the person who cosigns a loan, it usually carries very little weight when the cosigner himself is applying for a new loan.

But it gets worse. Much worse…

Not only will that have a major negative effect on the primary borrower’s credit, but it will also hit your credit, hard, as well.

But never forget that your co-signature on the loan is the whole reason why the loan was approved in the first place. And that’s never more important to the lender than when the loan goes into default.

What does that mean? It means that the lender will pursue recovery against you as cosigner in the event that the primary borrower does not have the resources to repay.

So imagine that the primary borrower – and not you – has defaulted on a loan that you cosigned and you are held responsible for repayment.

In your own mind, it’s not really “your loan”, but according to the loan documents that you executed with the lender, it is your loan, and the lender has legal recourse against you in the event the primary borrower defaults on the loan.

At that point, the real magnitude of cosigning the loan will become absolutely clear to you.

Not only will you have to make good on the defaulted loan out of your own pocket, but you will also have the damage of the default – as well as of any late payments along the way – showing up on your credit report, and lowering your credit score.

However noble it may be for you to cosign a loan for a family member, be sure that you maintain constant monitoring of the primary borrower’s performance on the loan.

That means getting evidence of each monthly payment made on the loan, as well as notification if that payment will be late or not made at all.

That may sound like a form of intrusion, but considering what you have on the line, it’s hardly unreasonable to demand it from the primary borrower.

Why you must get cosigned loan problems fixed

It should go without saying that a cosigned loan that has a series of late payments and especially a default can do serious damage to your own credit report.

If that is the case, you’ll need to get that problem resolved as quickly as possible. You’ll have to do that not just with the lender with whom the loan has defaulted, but also all three of the major credit bureaus.

In a worst-case scenario, a nonperforming cosigned loan can easily drop your credit score by 100 to 200 points.

This is hardly unlikely, given the fact that cosigned loans are usually made on the most credit-sensitive kinds of debt: mortgages, student loans and car loans.

Each of these loans has a much greater impact on your credit and on your credit score than either credit cards or small installment loans, such as those used to purchase furniture.

The damage on your credit report can stay there for many years, which why it is critical that you get professional help if you’re experiencing this type of situation.

Bad credit doesn’t always get better with age, and that’s completely true if there is an unpaid balance. Those have a way of being converted to collections and even to court judgments that will show up in your public records.

If you’re facing this very unfortunate situation, get professional help, and get your credit fixed as soon as possible.

This article originally appeared on CreditPilgrim.com and was syndicated by MediaFeed.org. 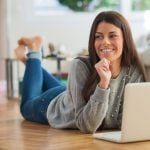 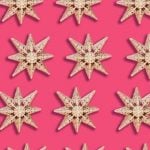 Next Story:
The one money thing to do now that the holidays are over