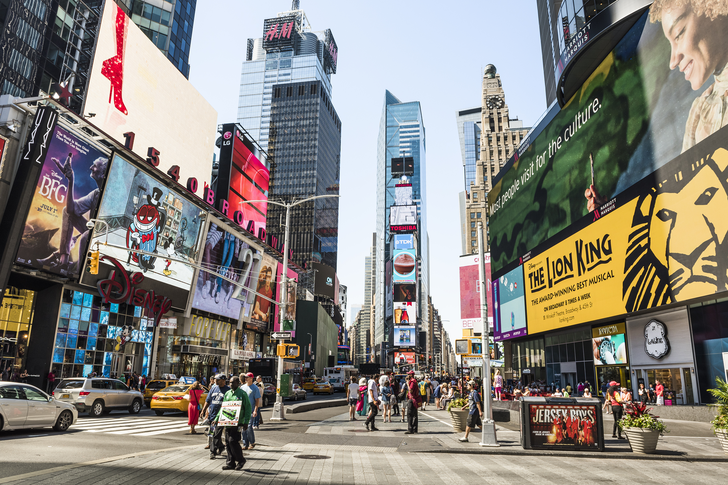 Google and Facebook often do spooky things, without our informed consent. Recently, Google seemed to possibly ruin a holiday surprise for me … but ended up breaking my heart instead. Here’s a story about a clever tech going too far, doing things I never asked it to do, and ultimately, making a fool of itself.

During a recent visit to Times Square in Manhattan, I spotted an intriguing and surprising PIN when I pulled up Google maps on my phone. “Reservation. Dec. XX / 8 p.m.” it said (I’m omitting the date). It looked like a typical hotel notification, the kind that started showing up automagically on G-Maps about two years ago. They always surprise (spook?) me, pulled as they are from Gmail, but in truth, they are often useful.

A little context. Back in September of 2016, Google told users that it would start integrating calendar events with maps. When you enter a meeting, if you fill out the “where” field, the address appears on your version of G-Maps. This is a pretty logical use of the tool. If you have a meeting, you are likely to pull up Maps and see where you are supposed to be. Given that you’ve explicitly entered the address into Google’s calendar, it seems not much of a leap to use that information on Google Maps.

But the 2016 announcement revealed something else. To further embed your life in the Google ecosystem, the firm would also scan your emails (remember, Google and other developers can still “read” your Gmail) for events like hotel reservations and enter those as points on maps, too. Naturally, I never read the announcement. Like most of you, I just started seeing these pins for airports and hotels on maps, and somewhere inside, figured that was Google inferring things from my Gmail.

This feels different to me. In this scenario, I didn’t explicitly give Google the right to know where I was going; instead, the firm looked over my shoulder at what I was doing, and put it on a map. Again, it’s useful. But I never asked for this feature. I could imagine situations where this would be a bad thing. What if I had booked a surprise for someone, and s/he spotted it when I innocently pulled up a map one day? What if my boss saw it? Also, who else can see it? What other kinds of marketing might I get because Google knows where I’m going?

I hadn’t considered the Bruce scenario, however.

Back to the suspicious “Reservation. Dec. XX / 8 p.m.” I had no plans for that day, but there it was. So I clicked on the PIN. The address showed 219 W 48th St. Didn’t mean anything to me. A restaurant? A hotel?

I clicked on the picture, and saw this: 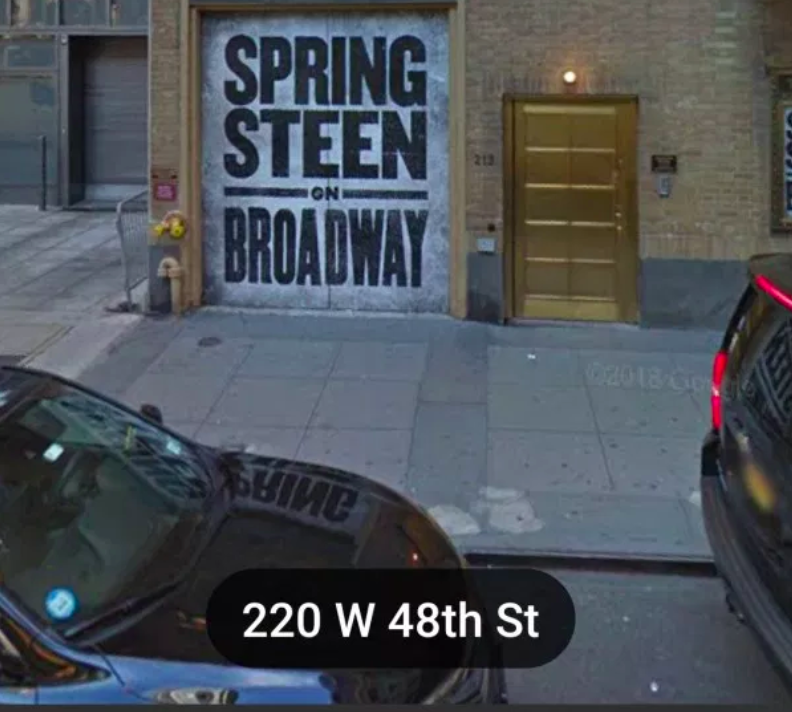 Ohhhhhhhhh. It’s not a movie. It’s not a dinner. It’s BRUCE! At the Walter Kerr Theatre. I’m from New Jersey, so I love Bruce. And I’ve been dying to see this Broadway show.

One problem: Tickets are really hard to get. And I know I don’t have them. Then it dawned on me: last Christmas season, I discussed going with my brother. It was more of a joke, given the insane price tag. But maybe … maybe … he managed to score tickets. Wow!

But then, how did it get into my calendar? Some happy error? Some new shared family calendar feature? As I contemplated my possible good fortune, I was also deeply troubled. Sure, ruining a surprise is bad, but this seemed beyond creepy. Did Google somehow know about my conversations with my brother? Or about his credit card purchases? As I went full-on conspiracy theory, I decided to make sure there was nothing in my email that created this situation. I searched for “Walter Kerr Theatre”

And there it was. No, I don’t have tickets to see Bruce that night. A friend does.

Many months ago, an old friend who had won the online lottery scored Bruce tickets from Ticketmaster for December. And in her excitement she forwarded me the confirmation email she’d received from Ticketmaster.

That forwarded email was apparently enough to convince Google that *I* was going to the theatre that night. So it took details from the note and auto-populated it into my Google map.

Haha, joke’s on me. No big deal, I’ll see Bruce another time.

But, this is both spooky and weird. Not only is Google looking over my shoulder and putting things on a map (again, I never asked), now it’s putting wrong things on that map. With just a little creativity, it’s easy to see how this could go wrong. A wife spotting a “suspicious” resort hotel reservation (is he cheating?). A boss “finding out” that you are visiting a competitor (is she moonlighting?). Worse still, let’s say there’s a crime in Times Square on that December night. When police subpoena Google for everyone who was near the scene of the crime, I’d be in the list.

I have no idea how often G-Maps makes mistakes like this. Maybe it’s exceedingly rare. But now, I’m not so sure. I’m on the lookout for more. If you know about one, please tell me. Meanwhile, if you don’t want Google to do this, I’m not sure what to tell you. Back in 2016, project manager Zach Maier gave handy instructions for toggling this feature off — on the map app, under settings, then “personal content.’” The option “upcoming events” was apparently listed there at the time. It’s no longer there, at least on my version of Android. (While you are there, you can toggle off a feature I find annoying, the placement of contacts on Google maps.) You could sign out of Maps, but that will probably screw with the normal operations of the software.

It’s hard to get right, the balance between creating new features and respecting privacy.

This article originally appeared on BobSullivan.net and was syndicated by MediaFeed.org.

Bob Sullivan is a veteran journalist and the author of four books, including the 2008 New York Times Best-Seller, Gotcha Capitalism, and the 2010 New York Times Best Seller, Stop Getting Ripped Off! His latest, The Plateau Effect, was published in 2013, and as a paperback, called Getting Unstuck in 2014. He has won the Society of Professional Journalists Public Service Award, a Peabody award, and the Consumer Federation of America Betty Furness Consumer Media Service Award. He holds a master’s degree in journalism from the University of Missouri and a degrees in history and mathematics from Fairfield University.
View all posts 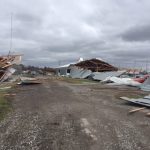 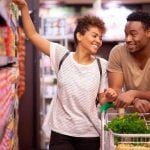 Next Story:
50 easy ways to save on your weekly grocery visits

About the Author / Bob Sullivan