How much does it cost to become president? 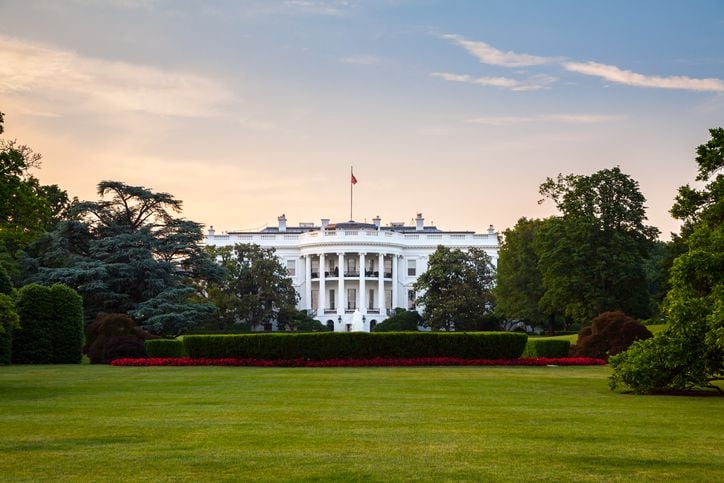 If you’re thinking about running to be leader of the free world, get ready to pony up more than half a billion dollars, judging from the last two campaign cycles and current fundraising trends.

Republican President Donald Trump spent about $450 million on his debut campaign, while Democrat Hillary Clinton spent about $770 million, or about $320 million more than her rival, according to data published by the Center for Responsive Politics on OpenSecrets.org. The center, a nonpartisan, independent nonprofit based in Washington, D.C., tracks money in U.S. politics and its effect on elections and public policy.

But fundraising in the 2020 presidential race is outpacing that of the last two campaigns, said Andrew Mayersohn, a researcher for the center.

“It’s costing more than ever before to run as a serious candidate,” he said. “And spending was up in the 2018 midterm elections when there was a massive explosion in small contributions to Democrats. It’s hard to predict, but I think it’s likely campaign spending will continue to increase.”

Ready for election day? Read our guide to voter ID laws in each state.

How much did the candidates spend in 2016?

After adjusting for inflation, the recent presidential campaign spending, including all candidates in each cycle, shows a decrease, according to the center’s data: $3.2 billion in 2008, $2.9 billion in 2012 and $2.5 billion in 2016.

But it looks like those totals will be eclipsed this time around, judging from current fundraising. For example, Trump has raised more than $165 million so far, a haul of large and small donors “that’s breaking records and way ahead of where Obama was at this point in 2011” ahead of his successful reelection bid in 2012, Mayersohn said.

In his first run, Trump raised $333.1 million through his campaign committee and $116.8 million from outside groups, for a total of $449.9 million, according to the center’s data. The money raised by Trump’s committee was about two-thirds of what Republican Mitt Romney raised when he failed to unseat Obama in 2012, Mayersohn said.

How much are candidates spending for 2020?

“A number of the Democratic presidential candidates are raising serious amounts of money,” Mayersohn said. “Small donor fundraising has opened up a whole new world.”

So far the big Democratic fundraisers are Vermont Sen. Bernie Sanders with about $74 million, Massachusetts Sen. Elizabeth Warren with about $60 million and Pete Buttigieg, the mayor of South Bend, Indiana, with $51 million, based on Federal Election Commission data posted on Oct. 16. Despite polls still showing former Vice President Joe Biden as the front-runner, his fundraising lags at about $37 million.

The amount of funds raised from corporations and other groups outside traditional campaign committees increased with the Supreme Court’s 2010 decision in Citizens United v. Federal Election Commission which, along with other legal developments, loosened laws around election fundraising and spending. In addition, it seems campaigns are feeling more pressure, with each subsequent funding cycle, to raise more and outside groups are getting better at raising money, Mayersohn said.

The outcomes of elections can often affect your wallet. Here’s how last year’s election did. 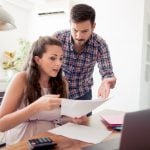 Previous Story:
What to do if you get a massive medical bill 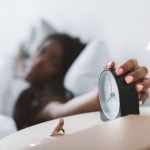 Next Story:
Changing our clocks twice a year is costing us big time