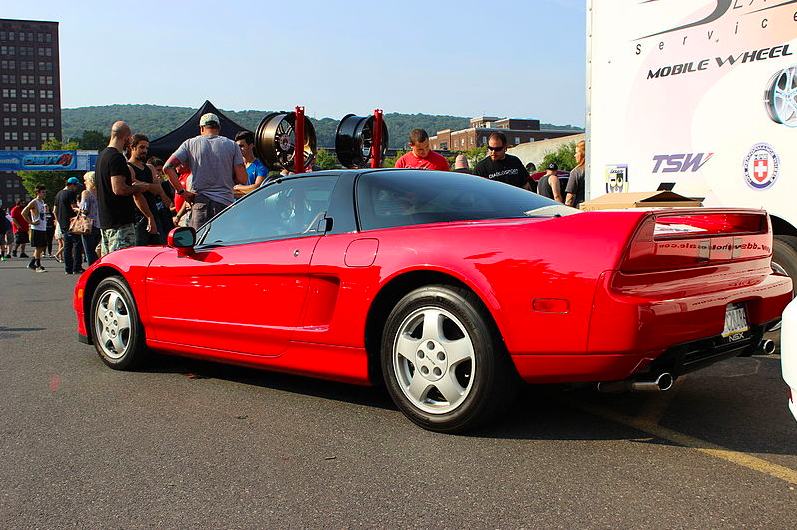 I was only in kindergarten when Honda launched Acura, its luxury car brand, in 1986.

The world wasn’t quite sure how the new line would be received, but Japanese cars were on a roll at the time. Honda had hits on its hands with the Accord and Civic, and the opportunity for expansion was there. Acura would wind up blazing a trail that would later be followed by the Lexus and the Infiniti, built by Honda competitors Toyota and Nissan.

When Acura made its way to the United States, I was more preoccupied with my Micro Machines and the occasional pinewood derby car. Little did I know that, three decades later, I would own seven Acura automobiles — including every model produced during the early 1990s — and store them in a period-correct garage with all the brochures and signage.

Blame it on mom 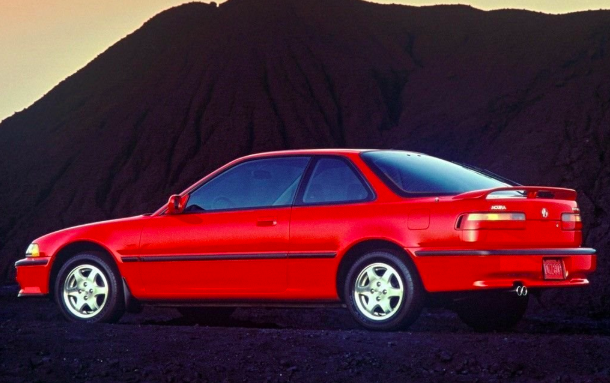 How did that even happen? Blame it on mom.

I was in middle school when she made the upgrade from a rickety Jeep Cherokee to a red 1990 Acura Integra GS sedan. It stole my heart and fanned the flames of my growing interest in the automotive industry. 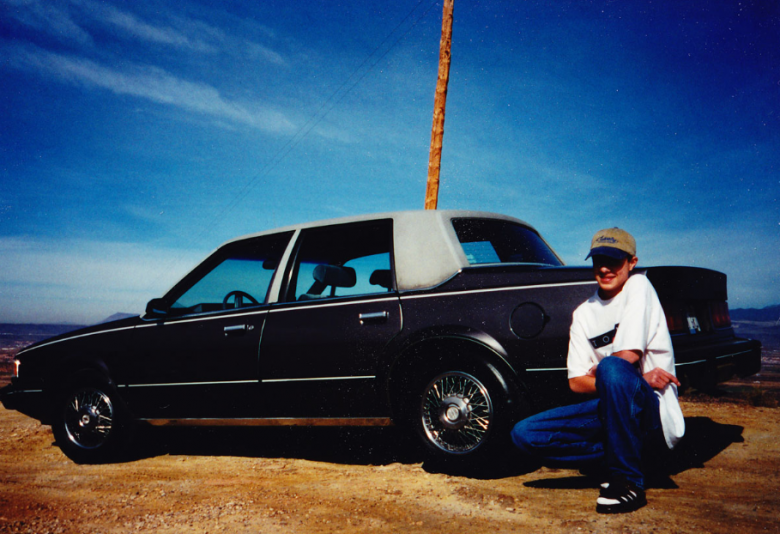 Pictured: Hugie with his first car – not an Acura.

I come from a family of car people. Our shared passion stretches back generations, but there was something special about that Integra that compelled me. I began reading car magazines from cover to cover and scanning the Pioneer Shopper classifieds each Thursday at the local gas station.

My first car wasn’t an Acura. It wasn’t even an import. It was a 1986 Chevrolet Celebrity Classic.

But it was only one year after getting my license that I joined the Honda club and bought a 1989 Prelude Si.

From there, my car searches became more like treasure hunts. I moved from one Acura model to the next, working my way through college and graduate school, all the while seeking out specific models from the 1990s. 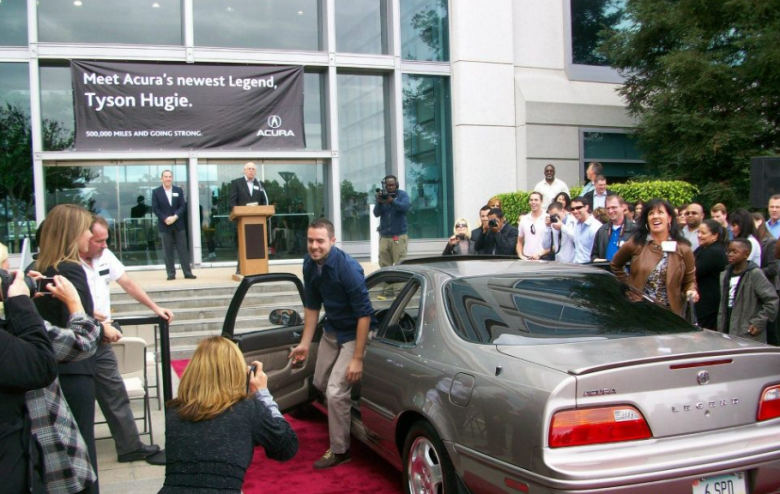 Pictured: Hugie and another of his Acuras.

I then picked up a matching Legend sedan in 2008. Parking was not always easy to come by, so I had to get creative with storage units. 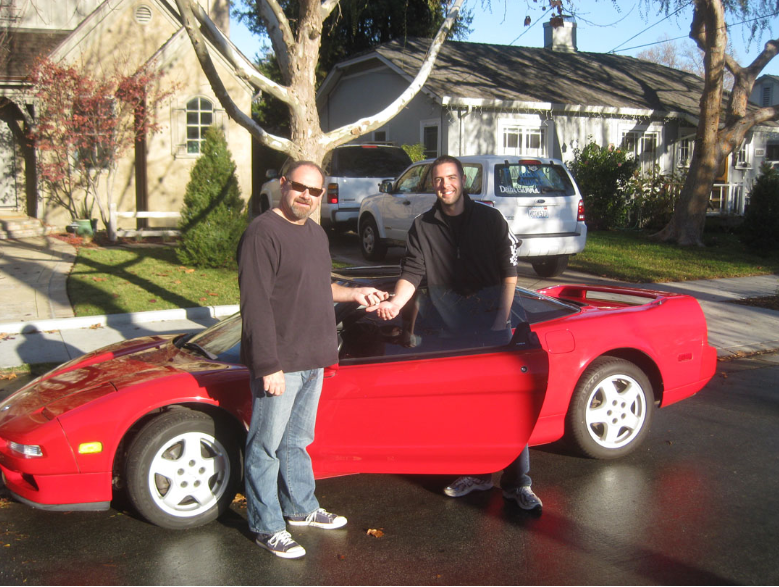 Pictured: Hugie getting the keys to his dream car.

In 2011, I rewarded myself with my dream car: A first-generation Acura NSX in formula red with a 5-speed manual transmission. My goal had always been to own one by the time I turned 30. I made that deadline with two weeks to spare.

Thankfully, I was also able to stop using storage units. After earning my master’s degree, I has the financial means to buy a house and keep all of my Acuras under one roof. Finally, my garage started looking like the full line brochure from the early 1990s that I had obsessed over as a teenager.

To me, Acuras are more than just cars. I’ve become a part of the aficionado family and have built a great network of fellow enthusiasts.

I’ve attended National Acura Legend Meets each year since 2005. The NSX Club of America is another such group I’m lucky to have found. This year’s NSXPO was in San Francisco and attracted over 130 vehicles and 250 attendees — I wouldn’t have missed it for the world.

The Japanese niche is gaining traction in the classic car world — finally — and it’s a more exciting time than ever for me to be a part of it. Participating in this year’s Japanese Automotive Invitational at Pebble Beach with my Integra was a glimpse of things to come.

I’ll admit that my Micro Machines would have been a little easier to store and maintain, but I’m thrilled to say I have my dream Acura collection sitting in my garage. 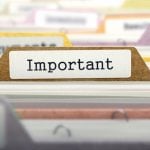 Previous Story:
My financial documents are missing – now what? 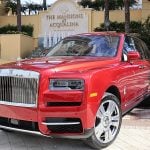 Next Story:
$38M Florida penthouse comes with a Rolls-Royce SUV