How to grow your business, according to startups that ‘made it’ 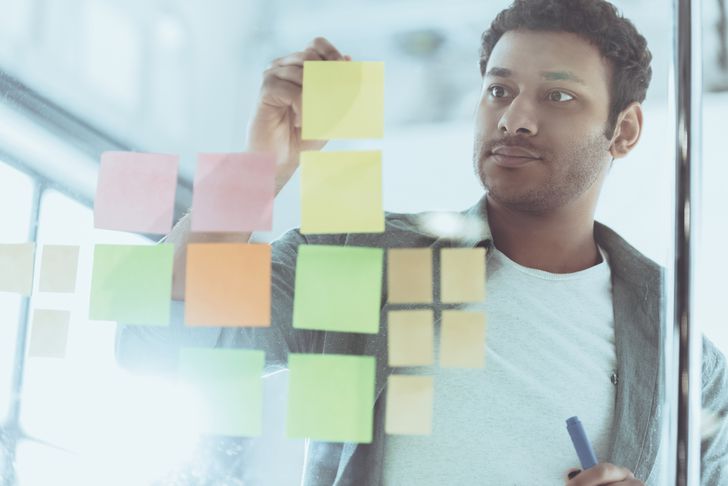 Ready to take your business to the next level but aren’t sure how to do it? These startup founders were once in that same spot, but all of them went on to build bigger, better businesses. Whether they learned to follow their own instincts or strategically forged partnerships with other brands, these business leaders figured out how to thrive, and now they have a few lessons to pass onto you.

When Outdoorsy founders Jeff Cavins and Jen Young needed to prove to investors that their idea of creating an “Airbnb for RVs” was actually viable, they decided to do some market research. So they sold their homes and embarked on an eight-month road trip across the United States to interview hundreds of RV enthusiasts. If you think that sounds a little crazy, you’re not alone; at first, Cavins told CO

“I learned things I would never have learned in a research lab or library or Google,” Cavins said. They discovered that perceptions about today’s RV traveler are out of date, global travelers are poorly understood, traditional rental companies lacked sufficient supply and demand for RV rentals, and that rentals are rising among an unexpected demographic — millennials.

Outdoorsy, which now operates in 14 countries, eventually landed $81 million over several rounds of funding, despite the naysayers.

Make mistakes and learn from them

A successful business requires more than just a good idea, according to Amy Errett, CEO and founder of Madison Reed, a company that sells DIY, at-home hair color made without harsh chemicals and at a budget-friendly price point. Once you establish that you have a business, you have to figure out how to grow and retain your customers, she said. This involves reformulation, flexibility and best hiring practices. The most important trait Errett looks for to predict business growth and success? Resilience.

All businesses need the same thing to grow: customers. But sometimes it’s hard to know just where those customers are hiding. That’s where influencers come into play. An influencer is someone who has the power to affect purchase decisions of others because of his or her authority, knowledge, position or audience relationship. But before you shell out big bucks for a celebrity influencer, hear this: You’re actually better off working with a lesser-known person, or micro-influencer, who has a small, engaged audience on social media.

Relying on the engaged audiences of micro-influencers to grow a business is a strategy that has worked well for Pura Vida, a jewelry brand best known for its colorful string-and-bead bracelets. The brand has relied heavily on the curated photography and authentic audiences of micro-influencers to build a loyal following and grow its brand. And clearly, this strategy has worked — Vera Bradley just bought a majority stake in Pura Vida, launching this startup into its next stage of growth.

Tap into the selling power of established retailers

Direct-to-consumer beauty darling Birchbox made its name online. But there’s something to be said for having a physical retail presence. The brand’s partnership with Walgreens swings open the door to a multi-billion-dollar opportunity, said Katia Beauchamp, CEO, who co-founded Birchbox in 2010. The brand’s expansion offline to big retail, where it has launched branded shops in 12 of Walgreens’ 9,560 stores, builds on Beauchamp’s vision to court not the “passionate,” but the “passive” time-starved shopper — the everyday woman who represents 70% of the beauty market in the United States but is woefully underserved at the nation’s mass retailers, she told us. Birchbox’s move is also indicative of a trend that shows digitally native brands expanding into brick-and-mortar stores to tap into a broader market.

Invest (wisely) in your business

Instant Pot inventor Robert Wang, whose wildly popular programmable electric pressure cooker is disrupting the kitchen goods category, doesn’t believe in the power of advertising to help grow his business. That’s why advertising has never been part of Instant Pot’s business plan—not in 2010, when Instant Pot debuted after 18 months of research and development; nor today, as sales continue to double every year and Facebook followers swell to 1.6 million. Instead, Wang believes in investing in innovation that fuels word-of-mouth marketing — and his multifaceted approach is intriguing.

Sometimes, it pays to reinvent the wheel — or, in this case, the grill. That’s what founders (and brothers) Hunter and Griff Jaggard discovered when they built the FireDisc cooker, an adaptation of a rural cooking method known as “discada” that uses a converted farm plow disc to cook food. By inventing something totally unique — not a turbo-charged version of an existing product — the Jaggards have been able to grow their business quickly since launching in 2010. In fact, FireDisc is now among the country’s fastest growing private companies. With three-year revenue growth of 1,330%, the company ranks No. 374 on Inc. magazine’s 2018 Inc. 5,000 list. It’s the founders’ awesome invention and their relentless prioritization of quality that has kept them growing strong. “The market,” Hunter Jaggard told us, “is tired of buying stuff that falls apart.”

This article originally appeared on CO and was syndicated by MediaFeed.org. 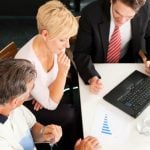 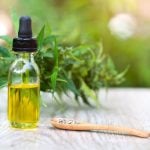 Next Story:
Should you upgrade your massage with CBD oil?

About the Author / Elizabeth Peterson