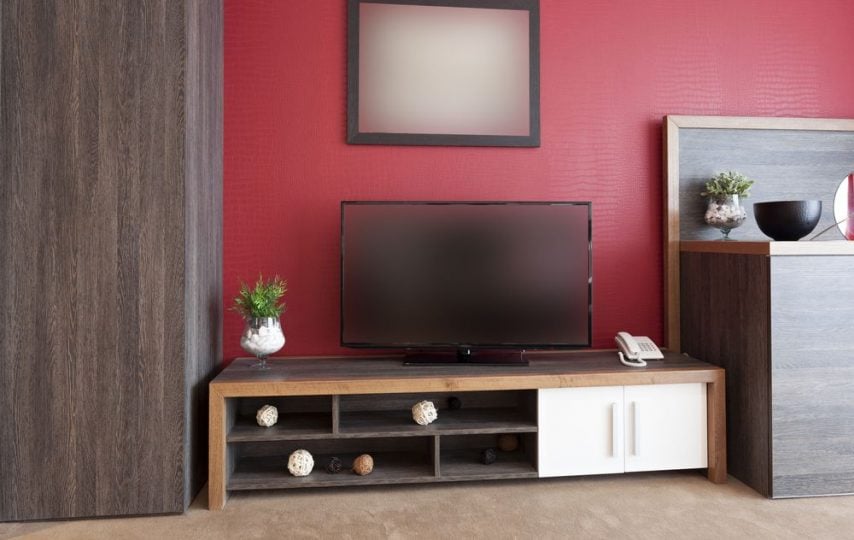 “Just wait until you see the beetroot being pulled up, that’s my favorite part.”

As introductions to new televisions go, this is a strange one. Samsung’s PR and product demo team seems visibly excited by slow-motion footage of unearthed vegetables.

But there’s good reason behind their excitement. The footage was shot in 8K and is being displayed on Samsung’s new Q900R, the first commercially available 8K television. The picture quality is outstanding and the otherwise mundane beetroot footage bristles with detail. 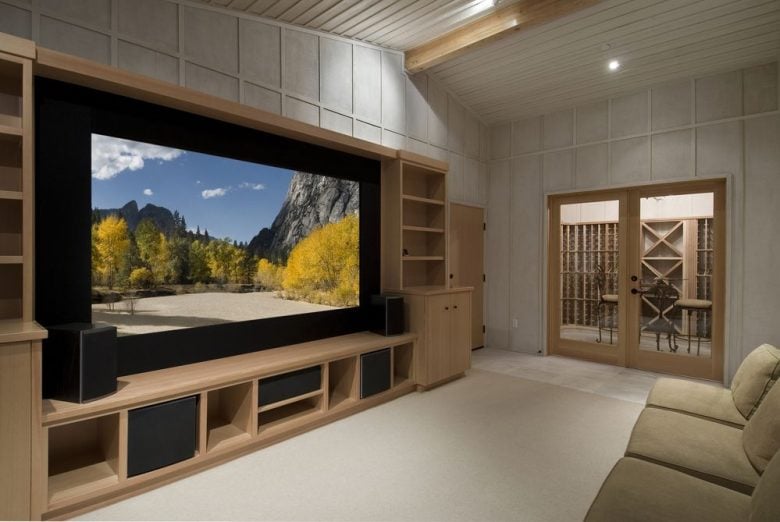 8K’s mesmerizing effect is created by over 30 million pixels spread across a resolution of 7680 x 4320. These technologies work wonders to produce excellent lighting and vibrant colors.

With a maximum output of 4,000 nits, the Q900R’s brightness is double that of most other televisions available today. Meanwhile, local dimming means that the TV can shut off the back-lighting of individual sections of the display to make darkness seem even darker.

What’s the point of owning an 8K television when there’s no 8K content to watch on it, though? That’s a fair question given this television’s $15,000 cost and that there’s not any 8K content available for public sale.

One day, though, there will be. Japanese national broadcaster NHK is launching an 8K channel at the end of this year and plans to shoot the 2020 Tokyo Olympics in 8K as well. Netflix has also begun shooting some content in 8K, but none is available to consumers just yet. 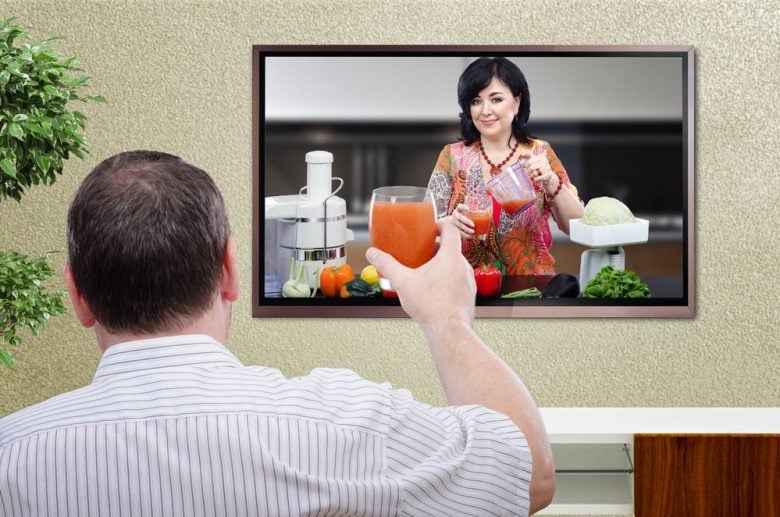 The Q900R is Samsung’s first TV to use the Quantum Processor 8K, a chip that can upscale HD and 4K footage into something approaching 8K. This means that the content you watch now will look better on the TV.

What’s more, Samsung is constantly teaching the Quantum Processor’s AI how to do a better job by feeding it films, TV shows and user reviews. All of this results in a noticeable improvement over 4K content.

Additionally, the Q900R uses an updated and almost invisible version of Samsung’s One Connect box. Its ambient mode can even mimic the wall surrounding the TV.

Should you buy an 8K TV now? 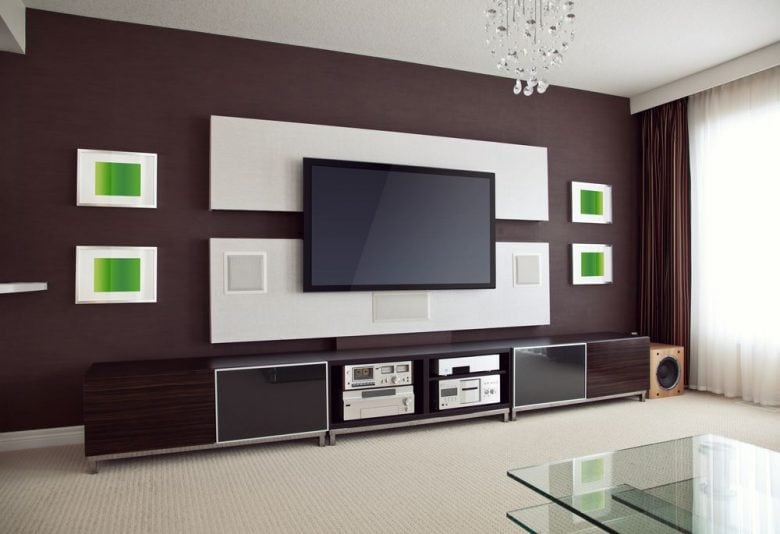 We have no doubt that 8K will eventually become as widespread as 4K is today, but until then, we recommend either saving your money or buying a high-end 4K TV instead. At the very least, you won’t have to keep shooting down friends who are wondering if there’s any 8K content to watch yet.

Check out The GearBrain, our smart home compatibility checker, to see other products that work with Samsung SmartThings. 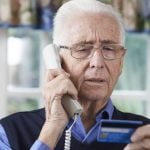 Previous Story:
How not to hire a credit repair company 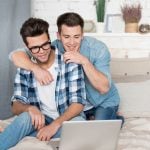 Next Story:
6 reasons to buy a home around the holidays