Is brewing your own beer worth the investment? 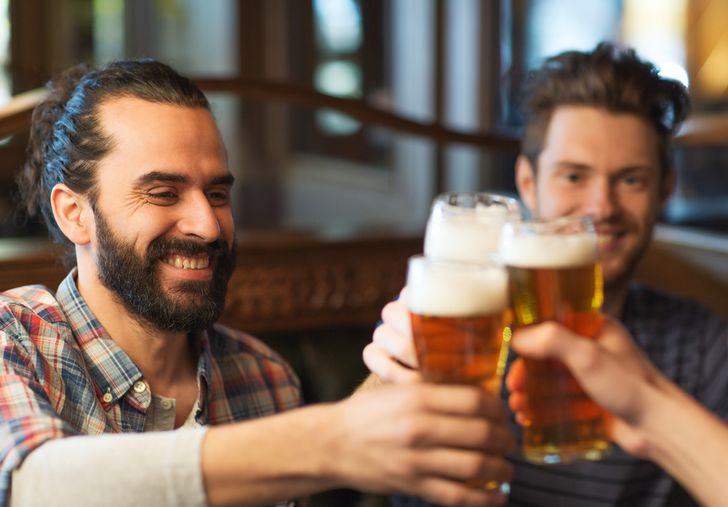 I recently popped into my local homebrew store, SoCo Homebrew in Austin, Texas, because I wanted to learn more about homebrewing options and the associated costs. The owner, Joseph Butler, was brewing a fresh batch of beer. It smelled amazing – like super-malty brownies baking in the oven – and it made me want to start homebrewing right away just so my house could smell like this.

Butler showed me around the store and walked me through some of the basics. He showed me the starter kits, their extensive malt options and explained the difference between all-grain brewing and using a partial mash. All the choices and options felt a little overwhelming.

What I wanted to know was whether throwing all that money into your brewing setup makes a big difference in the final product.

“Not really,” Butler said. “It’s about how much control you have. That’s pretty much it. To give you an example, I had about a $150 setup that I used for years because I never wanted to spend more than that.”

Butler was making his delicious smelling brew using an electric, self-contained brewing system that he could control using his smartphone because, yeah, it also has Bluetooth. And it costs about $1,000.

This may not be in your budget — after all, you have to use your money for the responsible, “adult” things in life — but there are ways to brew your own beer and save money doing it. (Note: Make sure you know your local homebrewing laws before starting this new hobby.)

How much does homebrewing cost?

“One gallon batches is how a lot of people start off, but if you think you’re going to stick with it, it’s not what most people continue with,” Butler explained. “It’s usually just about the same amount of work to do a one gallon batch as it is a five gallon.”

It’s also more cost effective, especially when you’re just starting out and offsetting the costs of your initial investment.

A one-gallon starter kit — which makes roughly 10 12-ounce bottle of beer — runs around $50 and you can buy them from a variety of online homebrew stores. SoCo Homebrew sells a five-gallon starter kit — which makes about 50 bottles — starting at $79. When you include the cost of the stockpot you’ll need for both batch sizes ($30 to $50, if you don’t already have one), plus the bottles (usually less than $15 for a case), you’re looking at an initial investment of somewhere between $95 and $150. Want to see where you can adjust your spending to fit this expense in your budget? Try this easy budgeting spreadsheet.

Is this really cost effective?

Estimating that a six pack of craft beer costs somewhere between $9 and $15, depending on where you live, you’re looking at a price per bottle of $1.50 to $2.50. For the sake of this article, let’s take the middle and go with $2. Using that number, we can estimate that homebrewing a one-gallon batch will yield about $20 worth of beer, $100 worth with the five-gallon batch. By the time you start making your second batch using the five-gallon kit, you’ve hit profit territory. You’ll need to brew another five one-gallon batches to start breaking even.

This doesn’t factor in the additional, ongoing costs of recipe kits, which start around $12 (and can go up to $100). Butler pointed out that most recipe kits are made for five-gallon batches.

That means your ingredients for a one-gallon batch will likely cost less than $5 if you go with one of the less expensive recipe kits. And while you’re making 10 bottles per batch, you will end up saving a few dollars over buying beer at the store. Where you’ll really begin to see a savings in your beer budget is with the five-gallon batches — 50 bottles of beer for $12? What beer lover wouldn’t want that?

“That’s the way I looked at it and that’s the reason I never stepped up my system,” Butler said. Like us, he did the calculations, comparing the cost of buying craft beer with making it himself.

“Most people don’t look at it that way. Most see it as a hobby,” he explained. “That’s why some people will spend thousands of dollars on equipment and they’re never going to make up the cost, but they’re having fun. It’s a hobby that pays off in beer.”

Want good-quality beer without the hassle? Head to your local brewery. You can see the best local breweries in each state here. 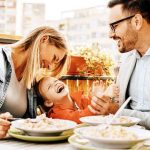 Previous Story:
Want to be a star home cook? Stock your kitchen first 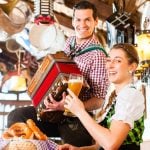 Next Story:
Awesome themed restaurants in every state