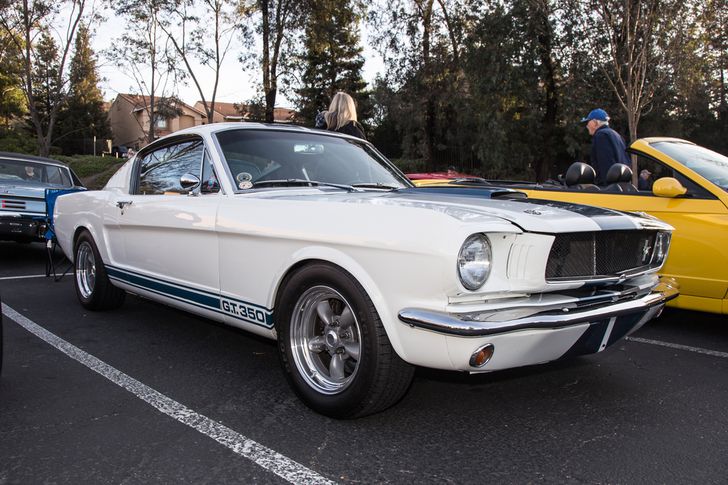 Jay Kay, the front man for British jazz-funk band Jamiroquai, will send a group of classic cars worth almost $1 million to an upcoming auction in England.

The Jay Kay Collection will be offered as separate lots by Silverstone Auctions at the National Exhibition Centre Motor Show in Birmingham on November 10-11.

The most notable car in the collection is likely the 2016 McLaren 675 LT. One of just 500 ever built, this left-hand drive McLaren has fewer than 2,000 miles driven by Kay, a noted overseas “petrolhead.”

Ordered through McLaren Special Operations, this car isn’t your average McLaren (if that’s even a thing). It features a unique color scheme with a chicane gray exterior draped over a gray-and-orange interior. In addition to a long list of track-ready standard features, the 675 LT includes special louvered front wings, a performance-enhancing roof scoop, carbon fiber air vent bezels, and carbon fiber touches in the interior.

An American classic in Kay’s collection is a 1967 Ford Mustang 390 GT Fastback customized to look like the hero’s car from Bullitt.

The left-hand drive Mustang was “built to the exact specification of Steve McQueen’s Mustang from the legendary film,” according to the description. Originally built in New Jersey in 1967, the car underwent a full restoration in 2008.

The original 289-cid V8 engine was discarded in favor of the movie car’s 390-cid big block. The car’s engine was re-bored, the crankshaft was reground, new pistons and bearings were fitted and all reciprocating parts were balanced, according to the auction description.

The car was imported to the United Kingdom following its restoration, where Kay purchased it.

The remainder of Kay’s collection is comprised of German classics, but there is one outlier: A 1996 Volvo 850R Sport Wagon.

While it looks like a run-of-the-mill Volvo, the right-hand drive 850R was designed as a replacement for the limited-edition T-5R. Under the hood sits a turbocharged 2.3-liter, 5-cylinder engine rated at 250 horsepower, powering the car from zero to 60 mph in 6.5 seconds. Volvo wanted the 850R to drive and look like a station wagon while offering decent performance. 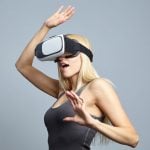 Previous Story:
7 ways VR and AR can scare your friends on Halloween 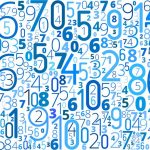 Next Story:
What is a good credit score?