Life insurance for marijuana users – will you be approved? 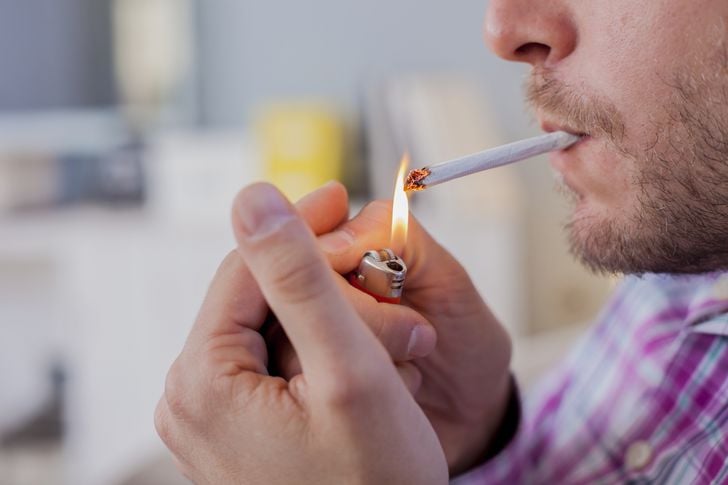 Marijuana has been much in the news recently, as an increasing number of states are voting to make it legal, whether for medical use alone, or for recreational purposes.

But how does marijuana use affect life insurance?

As the legalization of marijuana becomes more common throughout the country, its usage will become a more important factor in applying for life insurance.

Medical Use of Marijuana

Medical use of marijuana has become something of a point of entry for the substance into the mainstream of America, perhaps not unlike cigarette smoking or alcohol consumption.

Up to this point, some 20 states have approved the use of marijuana at least for medical purposes only. Even more states have the issue floating somewhere on the horizon.

Research has indicated there are significant medical benefits to the use of marijuana. It can be used in the treatment of diseases and conditions, including nausea, asthma, premenstrual syndrome, and even chronic pain.

Several states, including Colorado, Alaska, Washington, Oregon, in Washington DC, had approved the possession and use of marijuana in limited amounts for recreational purposes.

Its usage is certain to become a more significant issue in the future, particularly as it relates to life insurance.

Since the legalization of marijuana use is a new concept, and is still evolving, the view of its use from life insurance companies is also in a state of flux.

For the most part, life insurance companies do not view marijuana use in the same context that they do use of more powerful drugs, such as cocaine. And as a general rule, the use of marijuana will not result in an automatic rejection. What will matter more than anything else at this point at least, is the degree of usage.

All insurance companies take a different view on this front. And as far as usage is concerned, it’s more closely associated with general tobacco use – but more on that in a bit.

As is the case with all health concerns associated with applying for life insurance, the company will look closely at the layering of the risks associated with any applicant. For example, marijuana usage will be considered in light of other risk factors, such as cardiovascular conditions like high blood pressure.

They will also carefully consider general health characteristics, including weight level, family history, and the previous health history of the applicant.

Naturally, if the applicant is a good health risk overall, the impact of marijuana usage will have less impact.

The Most Likely Outcome: You’ll Be Classified As a Smoker

As noted earlier, life insurance companies are unlikely to consider marijuana smokers in the same category as use of harder forms of narcotics. But they are highly likely to classify marijuana users as smokers, just as they will for regular users of tobacco.

However even this consideration varies from one company to another.

Most companies will make this determination based on the frequency of use. If you smoke marijuana just a few times a month, you will likely be given a standard smoker rating, and charged accordingly.

Some companies may even a assign a non-smoker rate if either your use of marijuana is by prescription, or if you smoke no more than one or two per month.

Still others will issue an automatic decline if you smoke anywhere from 8 to 16 or more marijuana cigarettes per month.

Make Sure You Disclose Your Marijuana Usage

No matter what, if you are a regular user of marijuana, you must be sure to disclose your usage on your life insurance application. The use of marijuana can easily be determined through the use of medical tests, such as a urine test.

If you do not disclose usage, but it comes out on a test that you have in fact been using it, many companies will issue an automatic decline. After all, if you’re being untruthful in answering one question, they have no reason to believe that anything else that you’re provided is legitimate.

As already discussed, how each life insurance company views use of marijuana varies considerably.

If you do use marijuana, and you want to apply for life insurance, it will be extremely important that you apply only with companies who are friendlier of marijuana usage. Failing to do so could result in you paying either excessive premiums, or facing the very real possibility of automatic rejection.

Though states may be approving the use of marijuana for either medical or recreational purposes, virtually none have passed laws requiring life insurance companies to cover marijuana users.

It’s important to know who the marijuana friendly life insurance companies are that are most likely to approve your policy at an affordable rate. 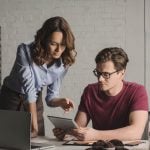 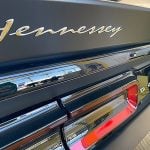