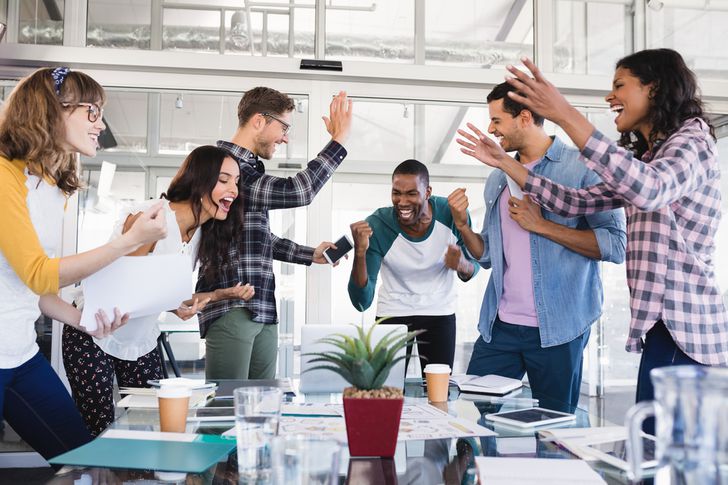 Last year, TSheets by QuickBooks ran its first-ever March Madness survey and released some pretty startling stats. Among the 200 employees we surveyed, nearly half said they spend at least 30 minutes working on their brackets at work. Over a third said they watch the games at their desks, and 1 in 5 respondents fessed up to tuning in from the toilet—at work!

We had so much fun running that report that we decided to do another one this year. We asked 1,067 people who watch at work about their March Madness habits.* Here’s what they had to say.

Watching at work is serious business

40% of respondents say they plan to always have a game on in the background, while around 31% say they’ll likely catch only one or two games throughout the tournament while on the clock.

Consistent with last year’s findings, women were more likely than men to have the game running all day long in the background.

March Madness—brought to you by mobile devices

As fun as it is to think about the majority of fans watching on a desktop screen behind the boss’s back, the truth is most people will be catching this year’s NCAA games from their phones.

Some bosses use March Madness as a time to bond with employees and boost company culture. Some even throw a party to up the drama. We can only imagine that’s how 39% of our respondents are watching the game on a TV at work. If you’re one of those, know you’re part of a lucky third.

And speaking of cool bosses…

Last year, around a quarter of the people we surveyed said they didn’t have to hide their March Madness er…madness, because their boss was either also a fan or was ok with them watching games while on the clock.

This year, that number is up by a lot. 62% of managers say they allow employees they supervise to watch the games at work, while just 10% of bosses say they’re not ok with it.

That’s good news for employees and employers alike. 62% of employees also say engaging with March Madness at work increases morale, and even more say it makes them “happier.”

So what do people without cool bosses do?

Unfortunately, some get fired. Of the 14% of respondents who say they’ve been reprimanded for tuning into March Madness at work in the past, 11% said they were fired for it. Most—38%—received a verbal reprimand, while 26% got their tongue-lashing virtually, via email or instant message.

Reprimands aside, if you’re here because you wanted to find out exactly how many people watch basketball from a bathroom, you’re in luck.

The majority of our respondents—56%—say they’ve watched some of their March Madness games from inside the bathroom. You know what that means…March is a great month to remind people to wash their hands and disinfect their phones.

Watching a game from the bathroom seems like child’s play, compared to the 16% of folks who say they schedule medical procedures around March Madness, specifically so they can use their recovery time at home to watch the games.

And if you think we didn’t ask what that medical procedure will be this year, you’d be wrong.

Apparently, March is a big month for urologists. The University of Utah even provides its vasectomy patients with their own March Madness-themed recovery kit, complete with a basketball-shaped ice pack.

But men aren’t the only ones taking advantage of some necessary time on the couch. One dedicated March Madness fan scheduled her C-section to coincide with this time of the month (awww, baby’s first bracket!).

Boss’s approval or not, employees are tuning in

If there’s one thing we learn from this survey each year, it’s that with or without their boss’s approval, employees won’t be missing their NCAA teams in action. So really, it’s up to managers: Ban the games from the office and get used to two weeks of sneaking around and longer-than-average bathroom breaks. Or join the fun and celebrate March Madness for what it is—an opportunity to bond, encourage team spirit, and build relationships.

You can even join in with a little March Madness giveaway: a bottle of hand sanitizer to make every high-five a little sweeter. 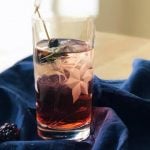 Previous Story:
A spring-themed cocktail everyone should know about 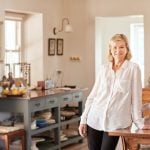 Next Story:
A pro DIY’ers experience with Marie Kondo’s ‘tidying up’ method