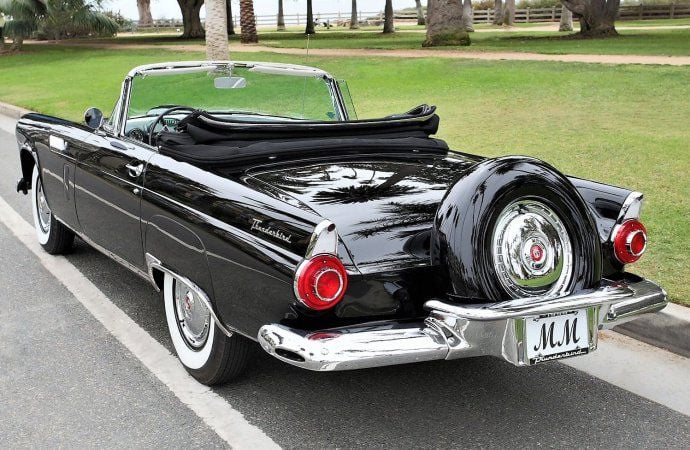 Marilyn Monroe scored another posthumous hit over the weekend with the sale of her raven black 1956 Ford Thunderbird. The car sold for a resounding $490,000 at Julien’s Auctions’ Idols & Icons: Hollywood sale in Beverly Hills, California.

The ’bird was part of a collection of “never-before-seen personal property” from Monroe’s estate, according to the auction house that specializes in celebrity memorabilia. The car was owned and driven from 1956 to 1962 by “one of Hollywood’s greatest screen goddesses.” 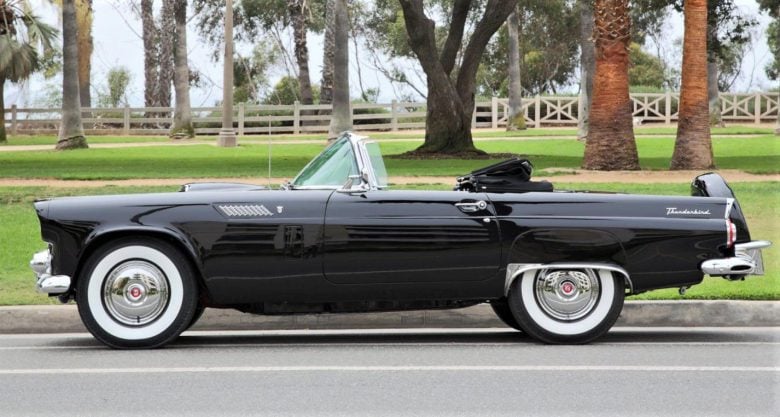 The two-seat convertible had a pre-auction estimated value of $250,000 to $500,000. By contrast, the top current value of a non-celebrity (but otherwise identical) Thunderbird is $85,200, according to the Hagerty valuation guide.

Celebrity provenance can add immeasurably to a collector car’s value, especially those vehicles once owned by such A-list stars as Steve McQueen, Paul Newman or Eric Clapton. Monroe’s Thunderbird was the only automobile sold during Julien’s Hollywood memorabilia auction.

Some of Marilyn Monroe’s other belongings that sold for big money included her 1961 Golden Globe, which went for $250,000. 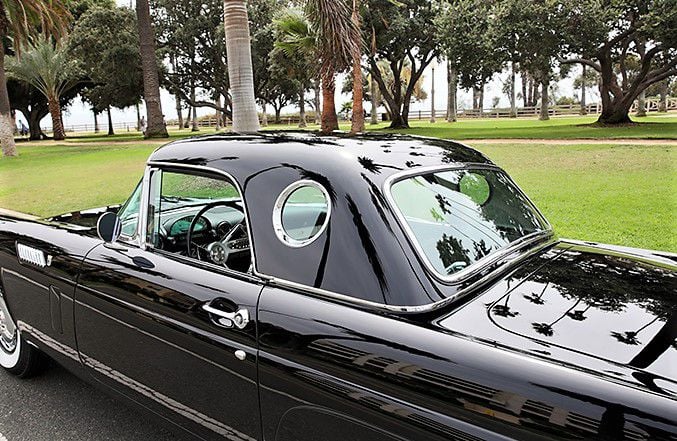 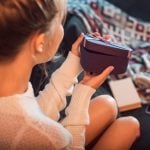 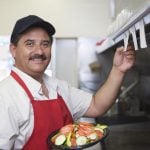 Next Story:
The 10 most & least promising places to open a restaurant