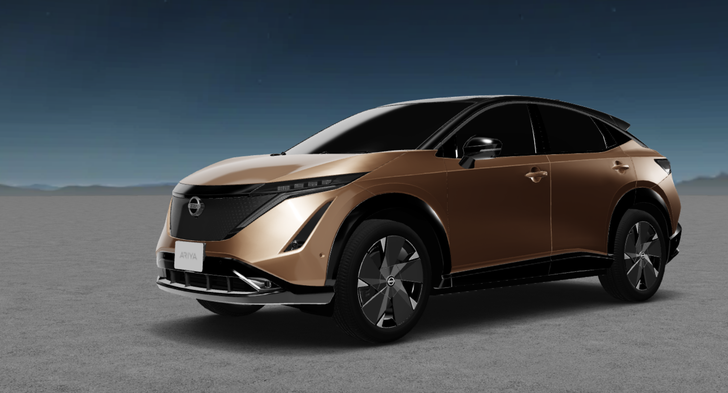 Nissan has revealed its second electric car today, called the Ariya and with a claimed 300 miles of range.

To be priced from around $40,000 when it arrives in the United States in late-2021, the car is a mid-size SUV that takes Nissan’s design language in a bold new direction, and looks nothing like its first electric car, the compact Leaf hatchback. Nissan describes the new look as “timeless Japanese futurism.”

Expected to take on the Tesla Model Y and upcoming Volkswagen ID.4, the Nissan Ariya will be sold in a range of powertrain configurations. There will be two and four-wheel-drive options, and battery pack sizes of 63kWh and 87kWh will be on offer.

The single-motor, front-wheel-drive model has an expected range of 223 miles (and a power output of 215bhp), while the 87kWh battery will see range increase to just over 300 miles. The range-topping e-4orce Performance model combines the larger battery with all-wheel-drive and two motors to produce 389bhp, deliver a 0-62mph time of 5.1 seconds and return a range of a claimed 248 miles.

Inside, the Ariya has a typical EV interior, complete with a pair of large digital displays, touch-sensitive climate controls, wireless Apple CarPlay and a new voice control system. There is also Nissan’s e-Pedal system for driving with one pedal (as is possible with most EVs, thanks to how they slow down significantly with a lift of the accelerator, to recharge the battery) and the company’s ProPILOT Assist 2 driver assistance system.

With a year to go until the car lands in the US, Nissan will see itself enter a busy market. Between now and then, we will have seen the Ford Mustang Mach-E, Tesla Model Y, Volkswagen ID.4, Polestar 2 and Volvo XC40 Recharge all go on sale.

Previous Story:
8 easy ways to save an extra $500 a month 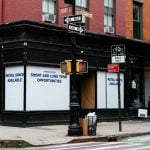 Next Story:
1-in-3 Americans are boycotting businesses right now. Here’s why