Places where minority entrepreneurs are succeeding 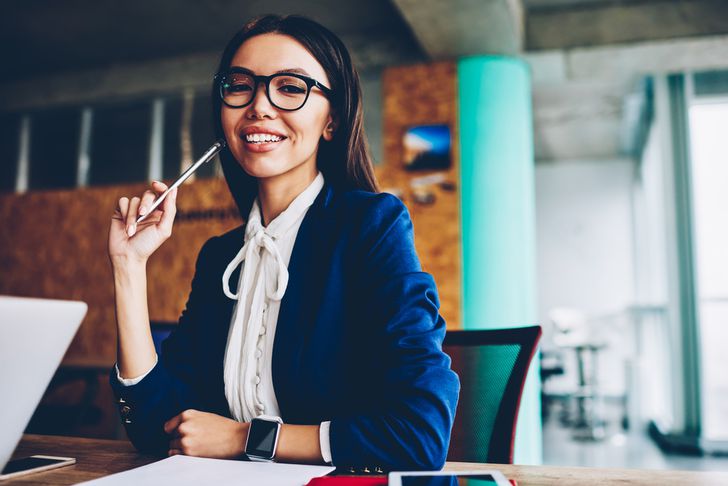 Minority entrepreneurs have a major presence in the U.S. business landscape, as there are about 8 million minority-owned businesses throughout the country. However, not all of these business owners are succeeding.

Several factors could be at play, such as access to capital, which has long been a hurdle for minority-owned businesses. Location could also be a determining factor in minority entrepreneurs succeeding in their ventures, according to new data from LendingTree.

We looked at firms that minorities own either wholly or equally and the cities in which the strongest performers are located. Cities in California took the top spots, while Midwestern metros rounded out the bottom of our ranking.

What we considered in our study

Looking at the 50 largest U.S. metros, we analyzed four metrics:

These metrics were then scored according to where each metro fell in relation to the bottom (a score of zero) and the top (a score of 100).

The top places in our study share a high percentage of minorities who are self-employed – around 4% in the top three metros. The two highest-ranking places are both in California, which leads all states in the number of minority-owned firms with employees.

Tech giants like Salesforce have hubs in San Francisco where the city-mandated minimum wage is $15 per hour. Despite the proliferation of big businesses in San Francisco, small businesses, including minority entrepreneurs, are still finding success. In the East Bay neighborhood of San Francisco, for example, a string of black-owned bakeries is flourishing.

Like San Francisco, San Jose houses innovative tech companies, as it’s one of the major cities within Silicon Valley. San Jose is the largest city in Northern California and lies within one of the most affluent counties in the state. The largest minority-owned business in Silicon Valley, tech company ASI Corp., reports revenue exceeding $1 billion.

The nation’s capital is the highest-ranking East coast metro at No. 3. Washington, D.C.’s minority business ownership parity is equal to that of San Francisco, and the percentage of minorities who are self-employed is about the same as the top city as well. Revenue is where Washington falls short of its California rivals — 39.9% of minority-owned businesses have revenues of $500,000 or more. It slightly lags in longevity, too, with 55.8% of minority-owned businesses in existence for six years or more.

Where minority entrepreneurs are struggling

The three bottom-ranking cities in our study are in Midwestern states, with the last two in Missouri, a state that has been a hotbed of racial tension both historically and in more recent years. Although minority business owners in Missouri run successful enterprises, many say they continue to face biases and must fight assumptions that minority-owned businesses are inadequate.

Even though St. Louis has the second-highest parity index in our study, its rate of long-term success for minority-owned businesses is dismal. Just 27.3% survive past six years in business, nearly half the rate of the second-worst city, Kansas City, Mo.

The history of St. Louis includes decades of unregulated suburban development and discriminatory housing practices, the effects of which are still felt in segregated metropolitan areas. However, the business community is working to reach equity. Earlier this year, the St. Louis County Council passed legislation mandating that minority and women-owned firms be awarded a certain percentage of contracts for construction, engineering and architecture projects.

Kansas City is another Missouri city where minority entrepreneurs have struggled to succeed, with just 30.7% of minority-owned businesses generating $500,000 or more, though that’s far better than No. 50 St. Louis. The number of minorities who are self-employed sits at 2.4%, slightly below St. Louis. Less than half of minority businesses in Kansas City – 42.6% – have been in operation longer than six years.

Like St. Louis, community members in Kansas City are making efforts to aid minority-owned businesses. City council members have passed legislation that would award more construction contracts to minority and women-owned firms. Some local banks have also launched initiatives to provide financing to minority business owners who may have trouble securing funding.

No matter the city, minority entrepreneurs are often at a disadvantage, especially when first starting out. For instance, studies have shown that minority-owned small businesses are denied financing from traditional banks at higher rates than white-owned businesses.

To level the playing field, many organizations across the country offer assistance to minority business owners, from financing to mentorship and support. Here are a few resources for minority entrepreneurs:

MBDA Business Centers are open in several cities to help entrepreneurs with a variety of tasks, including accessing capital or expanding into new markets. Find your local MBDA Business Center here. The organization also promotes public and private sector programs, policy and research. The MBDA is part of the U.S. Department of Commerce.

The SBA provides grants and small business loans to new and established business owners, including minority entrepreneurs. The SBA microloan program offers funding to minority business owners, as well as women, low-income and veteran business owners, who may have difficulty qualifying for traditional bank financing.

The U.S. Minority Chamber of Commerce helps business owners broaden their network and make valuable connections. Members have access to resources such as a business center hotline, training opportunities and thousands of new business contacts. The organization also hosts training opportunities on different business topics, such as management and finance. The organization has offices in Washington, Atlanta, Miami, New York and San Juan, Puerto Rico.

Minority business owners can find resources and assistance no matter where they live. Many state offices have programs designed to aid minority entrepreneurs, so they can better compete on a local, state or national level. Find your local resources here. 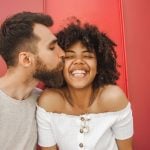 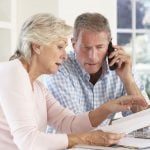 Next Story:
Cities where retirement-age Americans carry the most & least debt

About the Author / Melissa Wylie