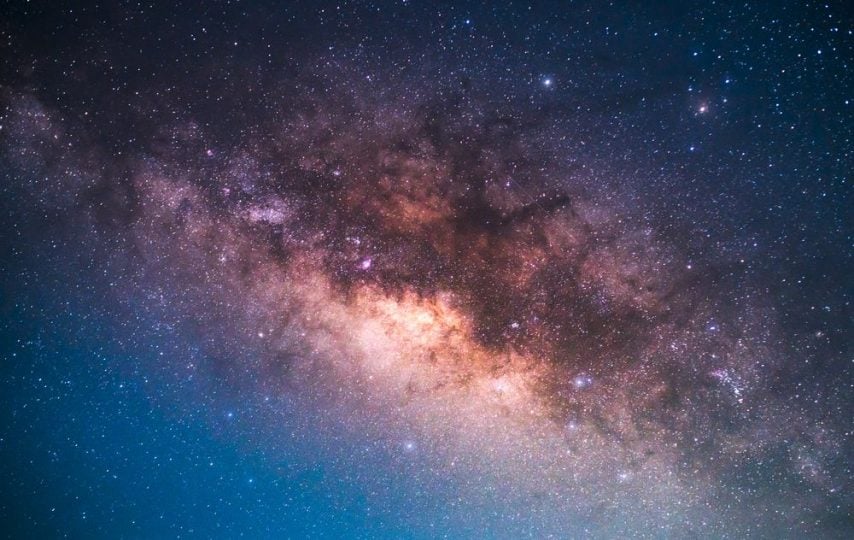 Ever wonder what constellations the stars form at night? Curious how the ancient Greeks decided that there was a person beaming back from a couple of bright dots? Stargazing can be a relaxing and fun activity to do with close friends, family members or a significant other, but it can be difficult to read the sky unless you are an astronomy expert. That’s where the SkyView Free app comes into play.

SkyView Free is an augmented reality (AR) app for both iOS and Android that uses your smartphone’s camera to uncover constellations, planets and other celestial objects — and it doesn’t cost a dime. The app even includes facts about these objects that can help turn your night of stargazing into an educational experience.

SkyView will ask you for access to your smartphone’s camera and location when you open the app for the first time. It will then walk you through how to use its functions and how to calibrate your smartphone for optimal stargazing. Once the app actually opens, you can see a night sky layered on top of your surroundings. You don’t have to use SkyView at night.

When I gave SkyView a try,  I could barely see any of my surroundings on the app since it was so dark outside. The star map also extended past the horizon line, which was a little disorienting but not too bad. Additionally, since I live close to the city, there was a lot of light pollution inhibiting my sight.

The first constellation I saw was Sagittarius — right under Saturn. When I moved my cursor over the constellation, SkyView drew lines that connected all of the stars so that I could see the cosmic archer clearly in the night sky. The app can provide more information on any celestial object if you tap on the little information button next to its name.

I found Scorpius next, just above the red horizon line. Connecting the constellations to the night stars was kind of tricky. Not only could I not see most of the stars, but finding them in the sky was impossible.

SkyView can still be quite helpful for finding specific stars. I used the app to find stars like Vega, which is in the constellation Lyra. When searching for stars, SkyView’s circular focal point turns into an arrow and guides you to your target.

SkyView’s only settings are a few toggles that determine how many stars you can see and how large planets appear on your screen. You can also capture photos, take videos and turn off the app’s music and star trajectories. There’s also a calendar that can tell you where an object will be at a given date and time. Night mode doesn’t really do anything except make things red — you can turn this mode on if you want your surroundings to appear especially dark.

SkyView features an aesthetic that is neither too crowded nor too sparse. Lines that connect stars help you determine which stars are actually in a constellation, while dotted orbits reveal an object’s trajectory. If you don’t have anything to do on a weeknight, consider stepping outside and using SkyView to help better connect you to the world above. 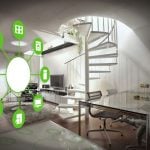 Previous Story:
How much does it cost to turn the average house into a smart home? 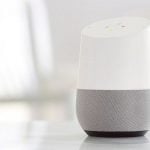 Next Story:
How to make calls and send SMS text messages with your Google Home