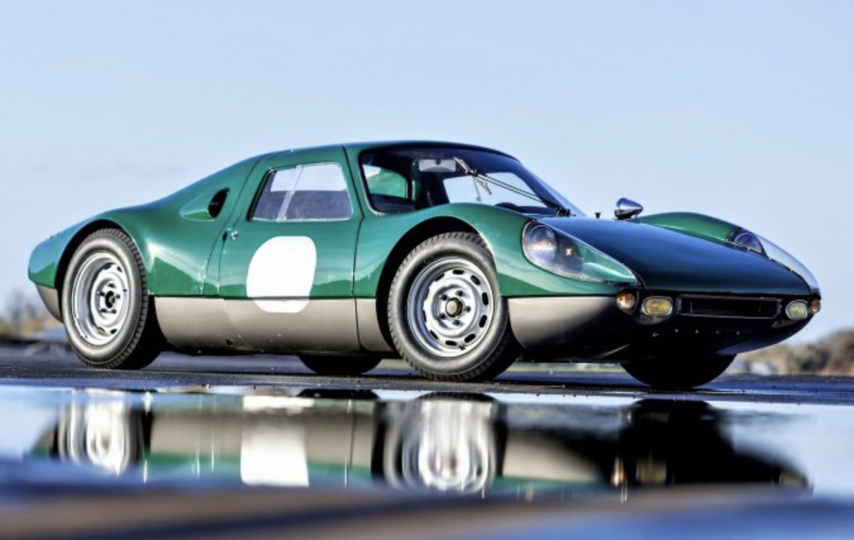 Three exotic classics, one of them formerly owned by a Hollywood star and a vintage-racing legend, will be among the collector cars offered by Bonhams during its auction January 17 in Scottsdale, Arizona.

The celebrity offering is a 1964 Porsche 904 GTS race car once owned by actor and director Robert Redford as well as by Steve Earl, the innovative founder of the Monterey Historic Races at Laguna Seca Raceway in California. The Porsche, which retains its original bodywork, chassis, transaxle and suspension, was raced in period by team Otto Zipper.

The 904 is one of the most desirable competition cars from the era, with victories and podium finishes at the greatest circuits of its time. Bonhams has not publicized the estimated pre-auction value for this rare racer, although these cars have sold in recent years in the range of $2 million. The celebrity connection could produce a bump in value. 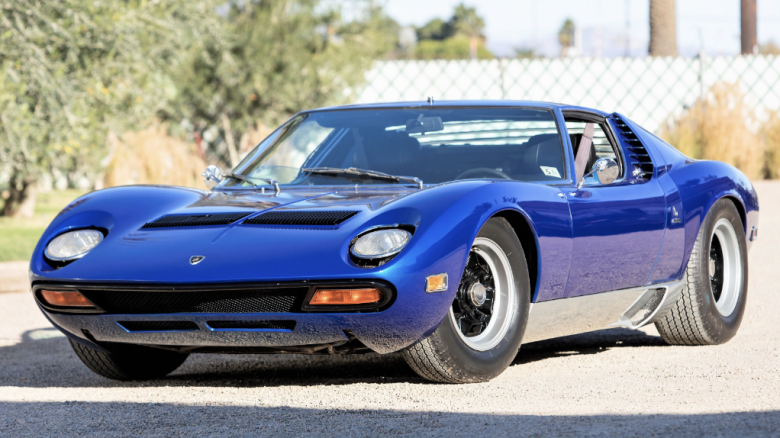 “Considered the first supercar ever built, Lamborghini’s Miura is one of the most desirable sports cars of all time,” Bonhams says in a news release. “With design by Gandini and coachwork by Bertone, the limited production Miura was unlike anything else, and the world was – and still is – enraptured by the automotive marvel.”

One of just 13 Miuras factory-built for U.S. sale with a split oil sump, the Miura comes from single ownership and “is surely one of the finest in the world,” Bonhams says. No estimated value is given for the Miura, either, although its current market value hits $2 million plus. 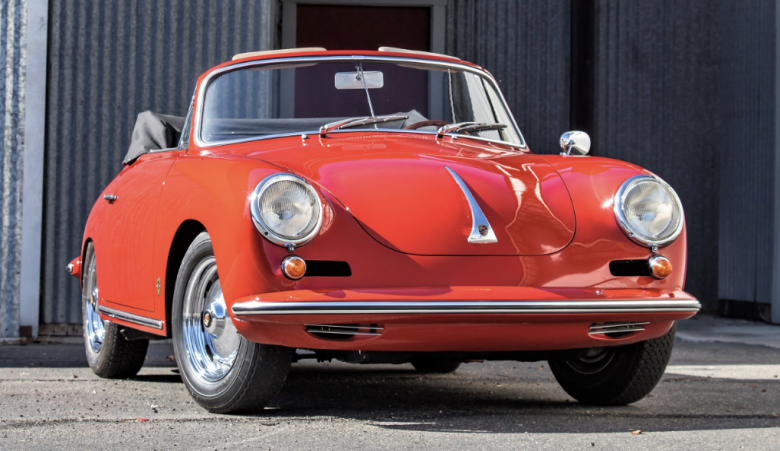 Another rare Porsche slated for the Bonhams sale is a 1962 356 Carrera 2 GS Cabriolet with Reutter coachwork, one of just 32 made. Powered by Porsche’s renowned race-bred twin-cam boxer engine, this was the top-of-the-line model in one of the final years for the legendary 356 before it was replaced by the 911.

Bonhams will present its eighth annual auction during the Arizona Auction Week at the Westin-Kierland Resort. For more information, visit the auction website. 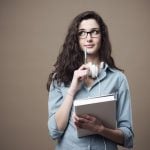 Previous Story:
Why you should stay in college, even if you’re a future CEO 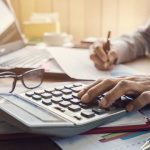 Next Story:
9 ways to pay off your debt in 30 days