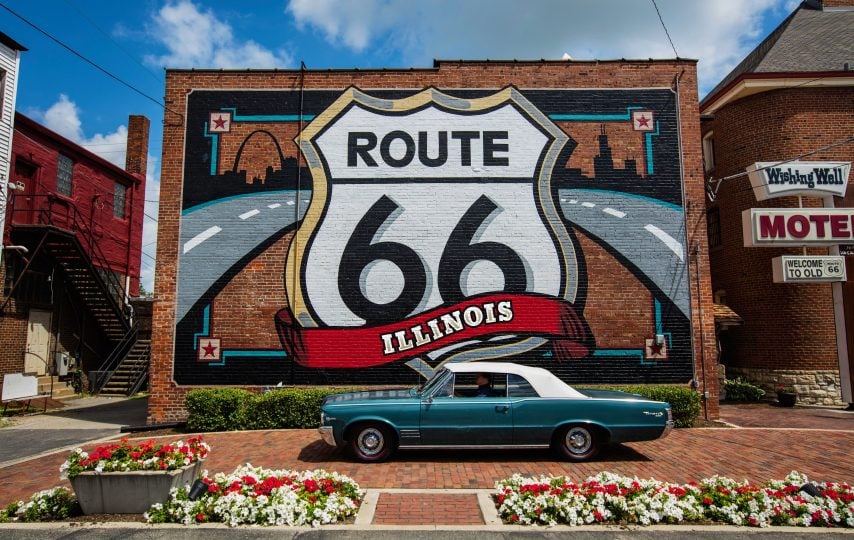 A bipartisan bill that would designate Route 66 a National Historic Trail (and provide more funding for preservation) has been introduced in the U.S. Senate.

“By designating Route 66 as a National Historic Trail, this legislation would revitalize cities, small towns and rural communities along the Route 66 corridor in New Mexico and across the country, bolstering local economies and protecting vibrant historic sites,” bill sponsor Sen. Tom Udall, D-NM said in a press release.

“Just as importantly, this bill would safeguard Route 66 as a cultural landmark, preserving its significance as the ‘Main Street of America’ for future generations of adventurers, migrants, hitchhikers, and tourists venturing westward,” he added. 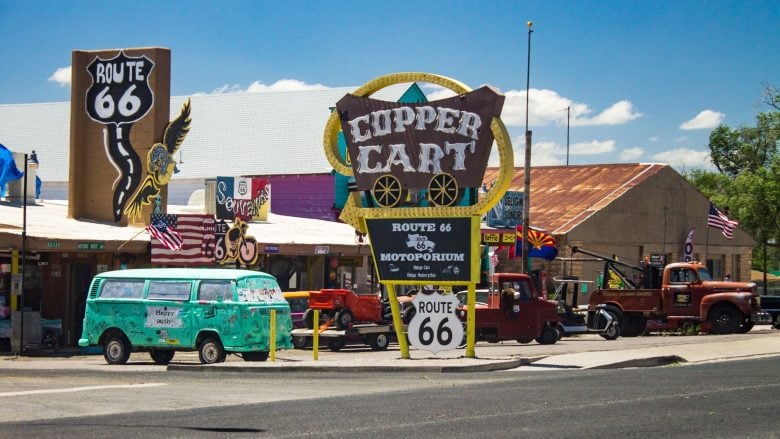 The bill’s other sponsor is Sen. Jim Inhofe, a Republican from Oklahoma. His state is home to 400 miles of Route 66.

“Route 66 deserves recognition as a National Historic Trail,” Inhofe said in his own release. “Oklahoma is home to the longest drivable stretch of ‘America’s Main Street,’ which earned its name from decades of connecting small businesses and rural communities with visitors from around the country.”

The bill, SB 3609, is identical to House Resolution 801, which was passed unanimously in June. The measure was sent to the Senate, where it stalled in the Committee on Energy and Natural Resources. That same committee is considering SB 3609.

The road to saving Route 66 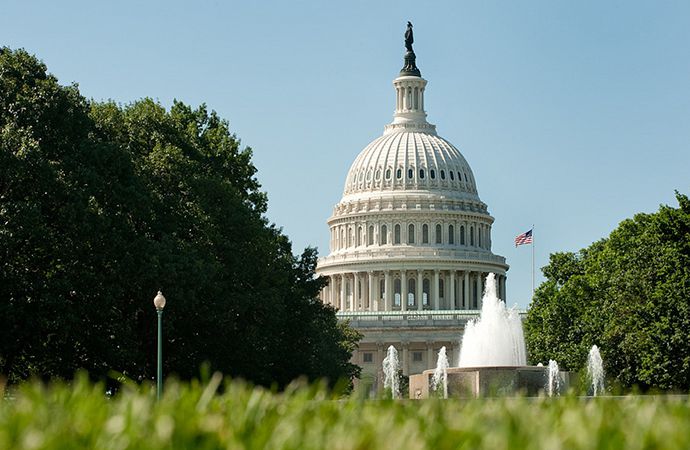 Should the Senate pass SB 3609, the bill would not have to undergo a language resolution process in committee before being placed on President Trump’s desk. That means that it could become law before the year is out, said Route 66: The Road Head Partnership.

If the Senate fails to pass the measure, the matter will likely have to wait until at least the next Congress begins in January.

The push to save Route 66 has slowly gained speed, especially after the National Trust for Historic Preservation added the road to its annual list of America’s most endangered historic places in June. 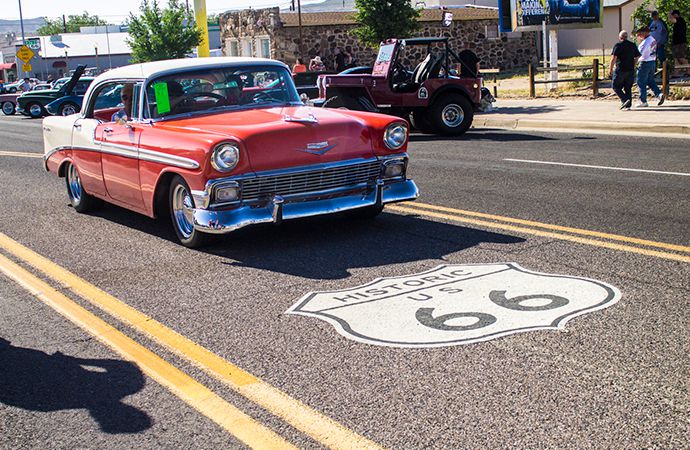 The trust argued that unless Congress takes action, Route 66 could continue to fall victim to more direct travel routes until it is left to all but the history books. 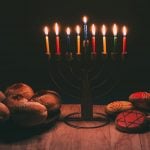 Previous Story:
8 ways to add a little tech to your Hanukkah celebration 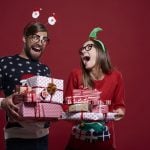 Next Story:
5 holiday travel traps & how to avoid them