States struggling the most with the opioid epidemic 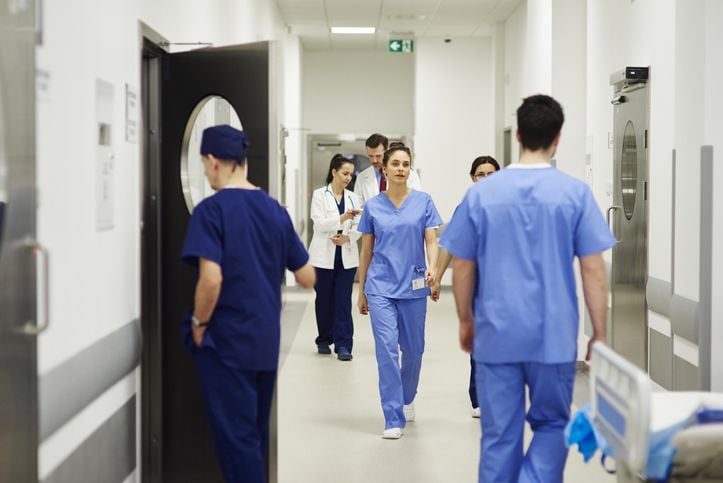 In order to estimate which states are the least equipped to address opioid abuse, ValuePenguin analyzed the ratio of opioid overdose deaths to substance abuse treatment centers in each state. 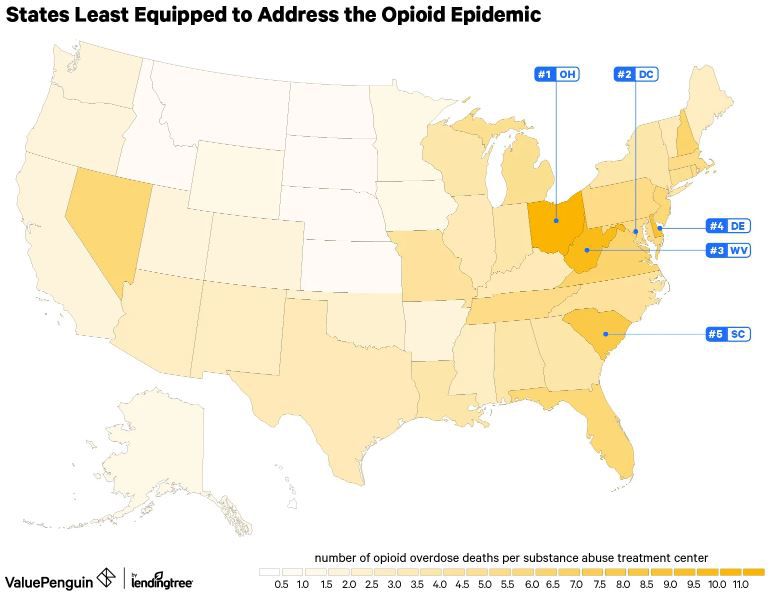 States that are the least equipped to address the opioid epidemic

Our nation’s capital has the second highest ratio of opioid deaths to substance abuse treatment centers — with a rate 173% greater than the national average. There are 24 treatment centers in the District of Columbia that specialize in substance abuse treatment servicing the city’s populace of nearly 700,000 residents. Furthermore, the district has the second highest rate of opioid deaths in the country. The year 2017 marked a 10-year high in opioid overdose deaths, with nearly eight times as many deaths as there were in 2008.

Opioid deaths in South Carolina are only slightly above the national average, but the low number of treatment centers make it one of the states that is least equipped to address the opioid epidemic. Further complicating matters is the fact that the rate of residents without health insurance in South Carolina is among the highest in the nation — 11% compared to the national average of 9%. 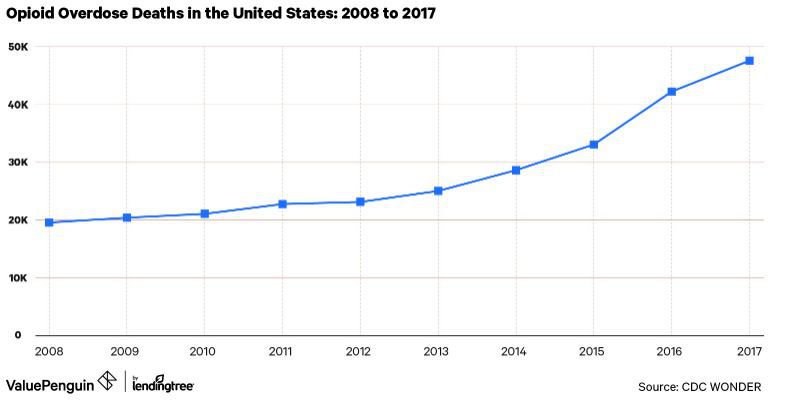 In addition to changing the way that physicians prescribe painkillers and educating the public about the dangers of these drugs, one of the keys to preventing further opioid deaths is ensuring that those who suffer from opioid addictions seek further treatment. Under the Mental Health Parity and Addiction Equity Act (MHPAEA), health insurers are required to provide the same benefits for substance use treatment and services as they do for medical care.

We gathered data from CDC WONDER (a federal public health database) on opioid overdose deaths in 2017, the most recent year that data was available. To determine the number of substance abuse treatment centers in each state, we utilized the Substance Abuse and Mental Health Services Administration’s (SAMHSA) locator map to tabulate the number of facilities as of 9/19/2019.

* The District of Columbia — though it is not a state — is included in our study, as it’s opioid overdose figures count towards the U.S. total. 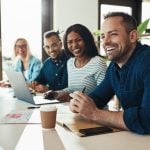 Previous Story:
Can our small business write off an expensive asset when we buy it? 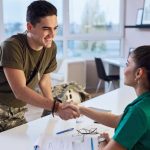 Next Story:
The best & worst states for US veterans

About the Author / Bailey Peterson