Tech gifts that kids will love this holiday season 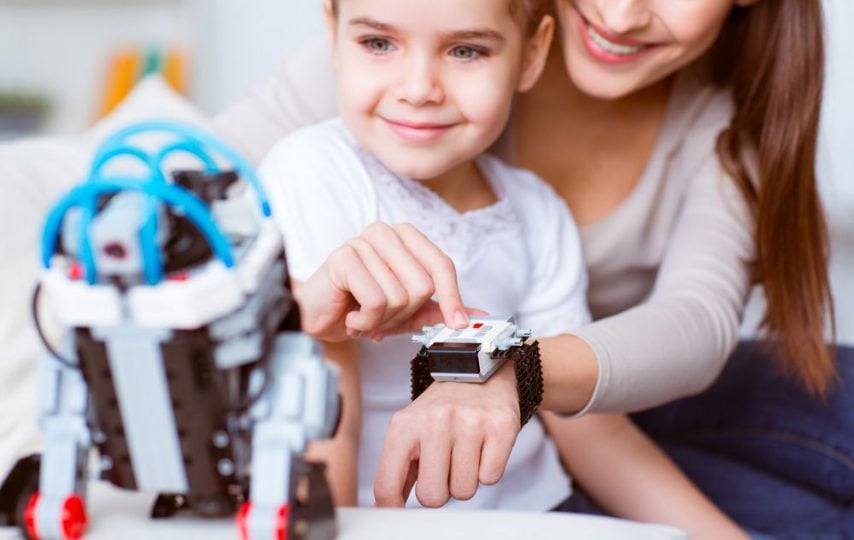 Children bring out the best of us during the holidays, pushing us to find gifts that delight them and tap into their curiosity. We played with dozens of toys ranging from robots to VR headsets to come up with our favorite holiday picks this year.

The following nine high-tech toys encourage kids to both play and learn. 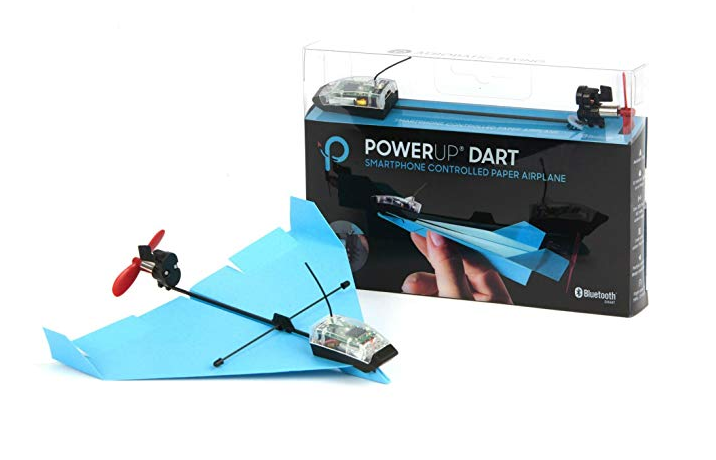 The $39.99 PowerUp Dart is a great way to get kids outside. Parents can build the airplane using the toy’s included paper cutouts before their child can fly it for up to eight minutes at a time. You can control the plane with its companion smartphone app. 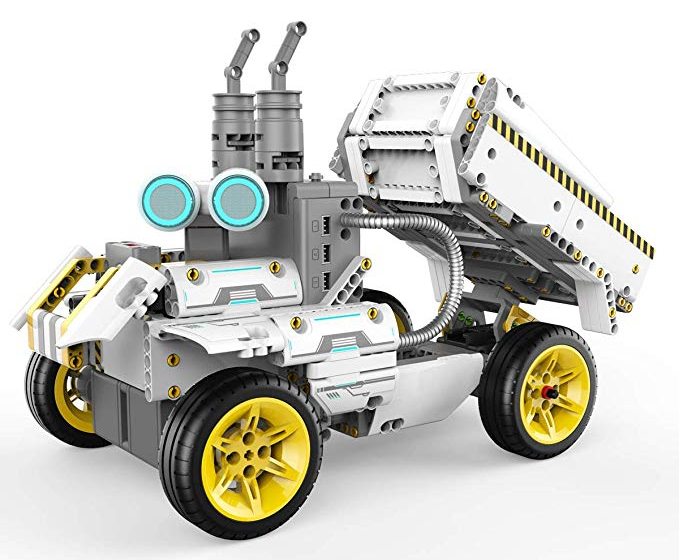 Though its price tag is steep, the JIMU Builderbots toy lets children build anything from a dump truck to their own robot, all while learning engineering and coding basics. This makes the JIMU set a solid STEM toy that also lets kids tap into their imaginations. 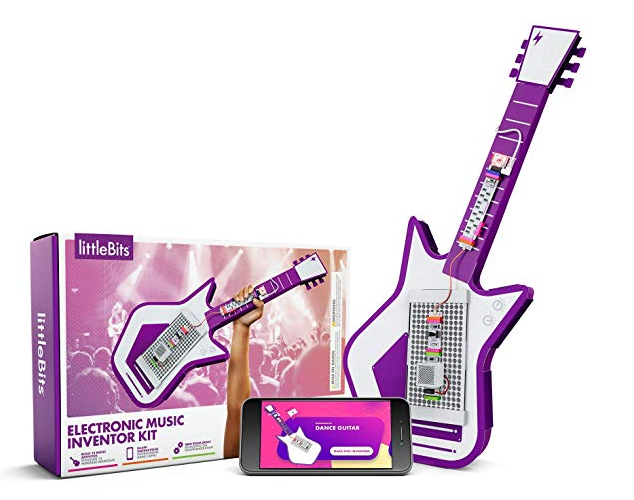 What kid doesn’t want to be in a band? The littleBits Electronic Music Inventor Kit lets them pursue that dream in style. Children can use the toy’s titular littleBits to snap guitars, theremins and other instruments together. They can also learn about frequency and other audio forces even as they assemble their own musical creations. That’s the best kind of rocking out. 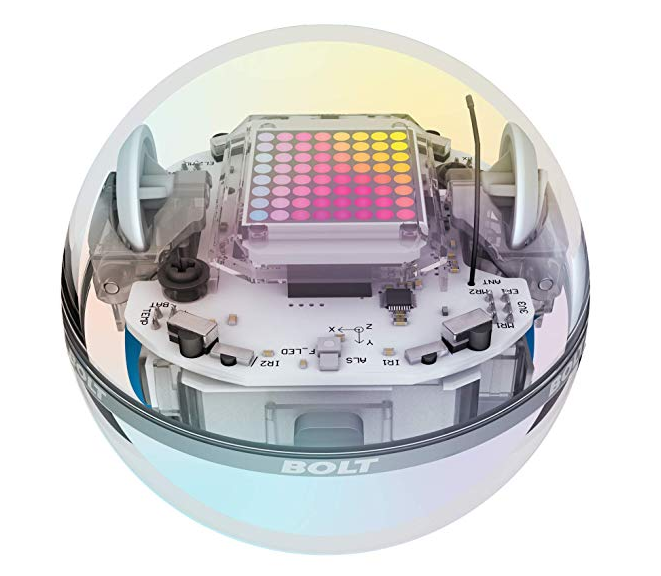 As implied by its name, Sphero specializes in rolling robots. The Bolt fills a kid-friendly niche by doubling as both a colorful ball and a coding toy. Bolt relies on block coding, an easy-to-learn process that can have your child programming this little guy in no time. Combine the robot with its blinding speed and internal game interface, and the result is a true holiday hit. 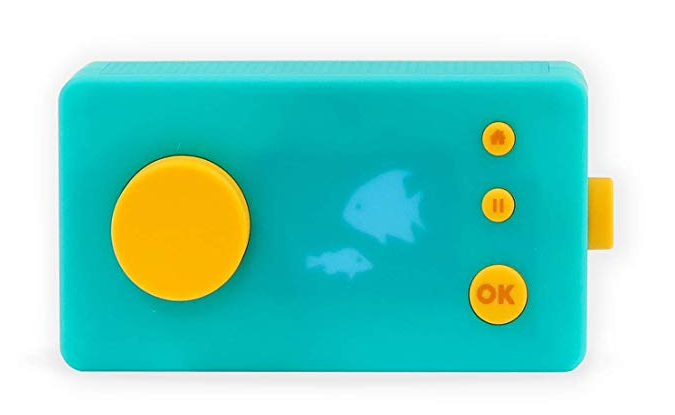 The Lunii is an easy-to-use storytelling toy. Children can press the device’s buttons to add characters, monsters and locations to a tale that the device reads aloud. Lunii’s ease of use and 48 possible story combinations are so impressive that the Museum of Modern Art selected the gadget for sale in its design store. 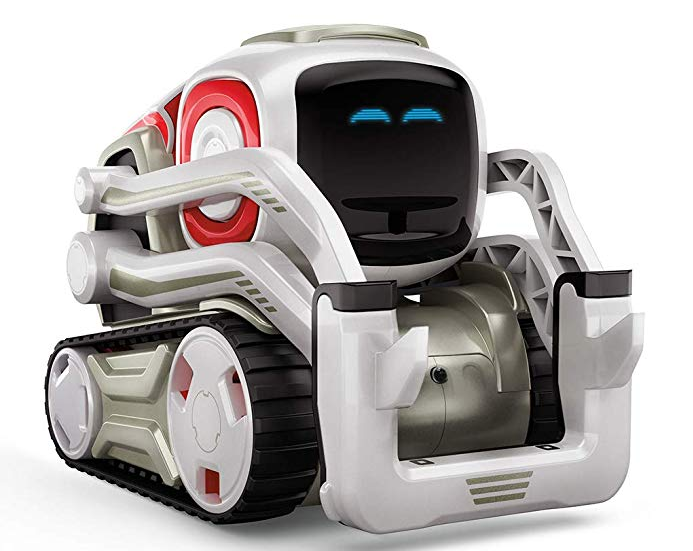 The Anki Cozmo is so adorable that we found ourselves talking to it like a puppy during testing. This little robot has a mind of its own; it hiccups, plays with toys and can be programmed with new interactions. The Cozmo makes an entertaining, educational and high-tech companion for any child. 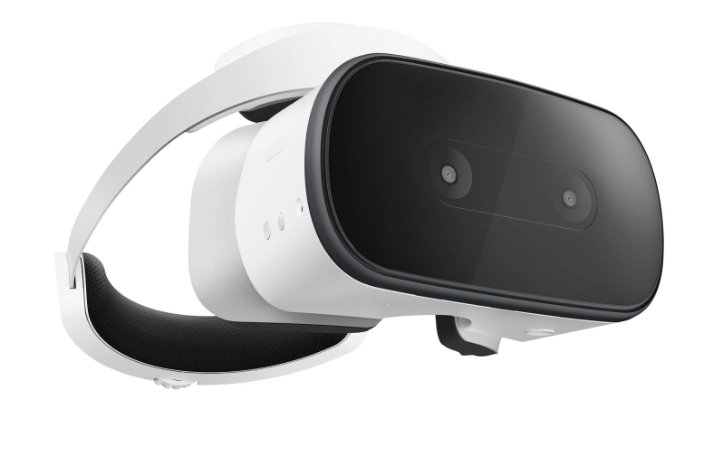 The Solo is a well-designed virtual reality headset that plays such engaging apps as Planetarium VR, YouTube VR, Google Street View and the holiday-themed Merry Snowballs. This device does not rely on a smartphone and is easy for children to use, guaranteeing immersive VR experiences this holiday season. 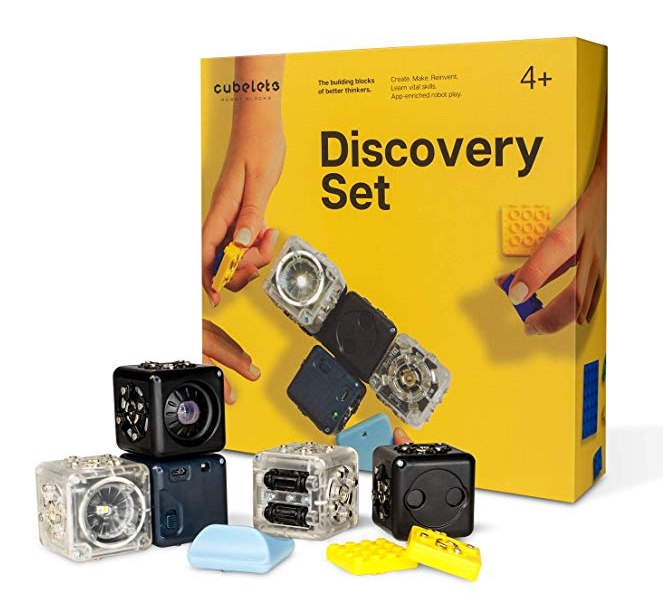 $139.95 may sound like a lot for five cubes, but Cubelets are no ordinary blocks. Each one is a programmable piece of hardware that can interact with its fellows, allowing kids to make their own robotic creations. What’s more, they can be paired with LEGO blocks. The Cubelets Discovery Kit is designed to be interesting throughout childhood; four-year-olds can snap these blocks together, while older children can easily make use of the cubes’ simple programming tools. 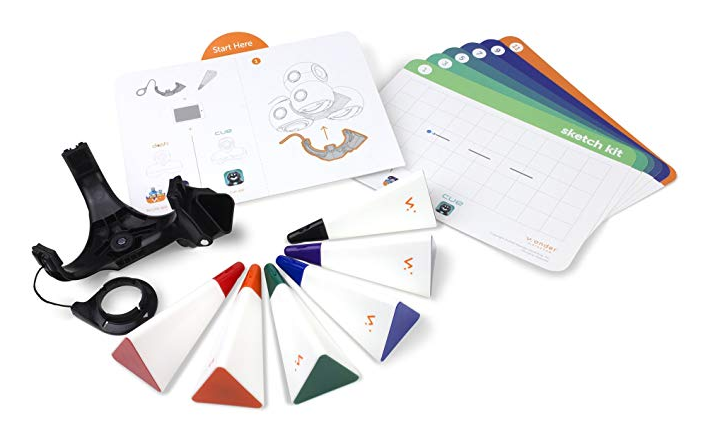 The semi-automated Sketch Kit comes with robots that can draw whatever kids want. Aptly named bots Cue and Dash can receive drawing instructions from users and bring that creation to life. This amazing function is all but guaranteed to result in holiday fun. 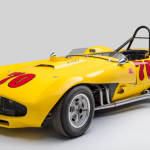 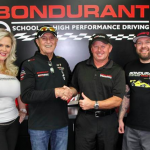