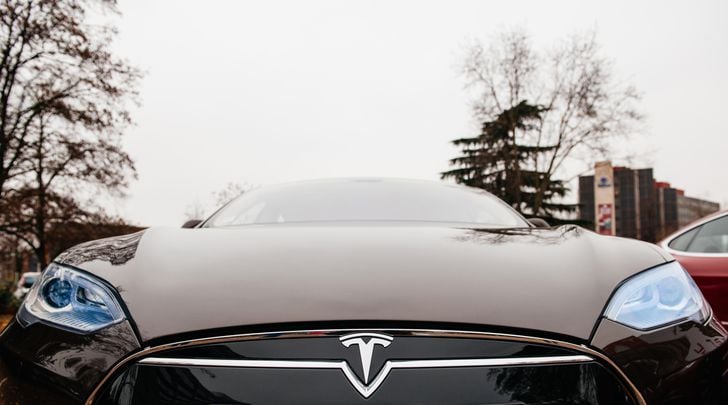 The next major software update from Tesla has begun rolling out to vehicles registered with the company’s early access program, bringing YouTube and Netflix for the first time.

As well as the popular video streaming platforms — which, it must be noted, can only be used when the car is in Park — the update includes a new video game called Cuphead, changes to the Autopilot interface, and a ‘feeling lucky’ option for the navigation system.The software update is called version 10 and should be rolling out to all Tesla cars, not just those registered with the early access program, soon. Details of V10 were first published by EV blog Electrek.

The video apps can only be used when the car is in Park and connected to a Wi-Fi network, although Electrek notes that members of the early access program can use the apps over their car’s cellular connection. However, this is very unlikely to roll out to everyone, as streaming TV shows and movies over the car’s free 4G connection would rack up a huge data bill for Tesla.

Instead, the apps are intended to be used via Wi-Fi, which Tesla boss Elon Musk has previously said will eventually be offered for free at the company’s Supercharger stations. We think this is a great idea, giving drivers some entertainment while they wait for their battery to charge.

Also included in the V10 software update is Cuphead, which the software describes as “a classic run and gun action game inspired by cartoons of the 1930s.” As with other Tesla games, Cuphead is controlled using buttons on the steering wheel. The game sits in another new section of the car’s interface, called Tesla Arcade.

Next up in V10 is a feature called Caraoke, which lets you tap a microphone icon to switch the vocal track of songs on or off, letting you sing along without interruption. The Caraoke app can also display song lyrics on the dashboard display, but only when the car is parked.

A couple of new options in the navigation system include Hungry and Lucky. Tap these, and the car will navigate you to either a random local attraction, or to a nearby restaurant of its choice.

As for safety improvements, the V10 software update shows more clearly where the car will drive itself, and also when it’s switching highways lanes using Navigate on Autopilot.

Finally, there is ‘Joe Mode’. Named after a Tesla fan who suggested the feature to Musk, Joe Mode lowers the volume of the audio chimes used by Autopilot. These make a sound to let the driver know when Autopilot is engaged and disengaged, but play loudly. With Joe Mode switched on, the chimes are quieter in a bid to stop them disrupting passengers and waking up sleeping children, while still being heard clearly by the driver. 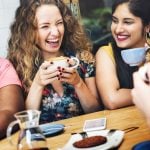 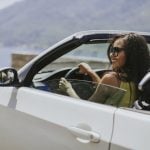 Next Story:
Here’s how to take over an auto lease