The 5 states where women put in the most hours 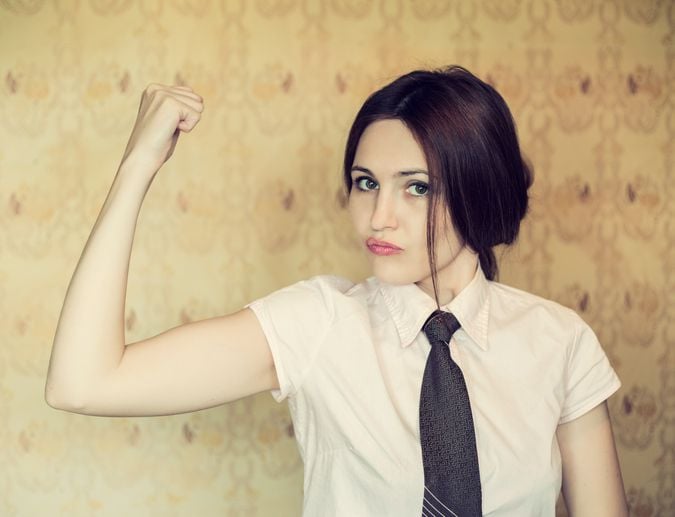 Americans take pride in their work ethic, but do women in some states put more hours into taking care of their finances, families, homes and communities?

To find out, we analyzed microdata from the American Time Use Survey from the Bureau of Labor Statistics, which asks respondents how many minutes they spent performing different kinds of activities during the previous workday. We averaged the responses of women in the categories across non-leisure activities, which include: the maintenance of the home, work or career, caring for family members or other community members, shopping and volunteer activities.

Because not every person participates in every activity, the time spent on these activities may seem low. For example, the average hours spent working across the states is about three hours – a workday that few will find familiar. That’s because not every woman works, and not every woman with a job works full-time or works Monday through Friday. These numbers also account for the fact that plenty of working people go through stretches of unemployment or underemployment.

For that reason, we also looked at the breakdown of the work status of women in each state. Overall, we expect that women who didn’t spend the previous day at a job spent more time doing other things, such as shopping for their households or volunteering.

This is most likely an understatement of how much time women are spending working, because we didn’t include every possible activity — such as time spent on school work, time spent hiring services, or time spent on self-care — and because some respondents may have taken the day off, or even be retired.

Our analysis revealed that depending on regional cultural norms and employment opportunities, the hardest working women in America spend their time serving their families and communities in diverse ways. 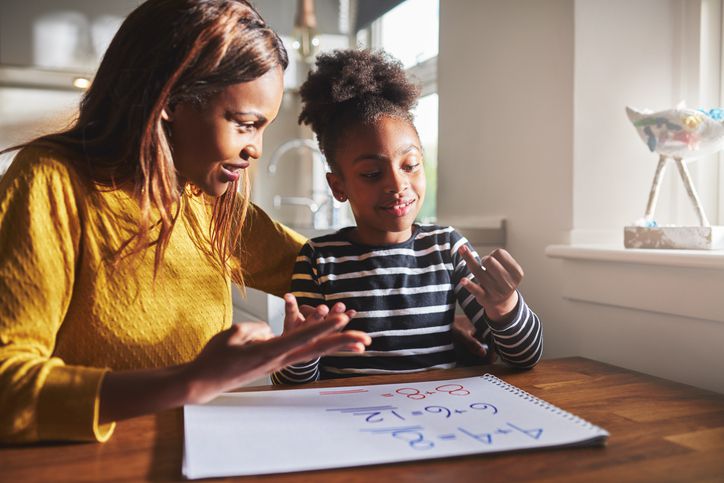 Using microdata from the Bureau of Labor Statistics’ American Time Use Survey, analysts created statewide averages for female for the years 2015 through 2017 in the following categories:

The work status of women in each state was derived from the Census Bureau’s 2017 5-Year American Community Survey and is limited to women between the ages of 16 and 64. 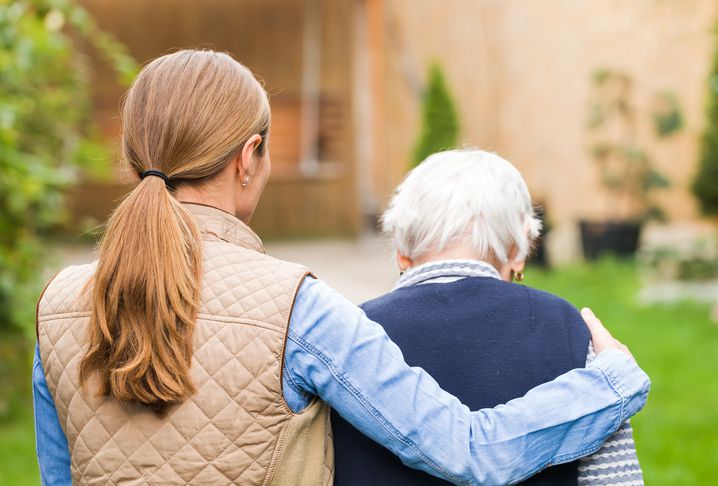 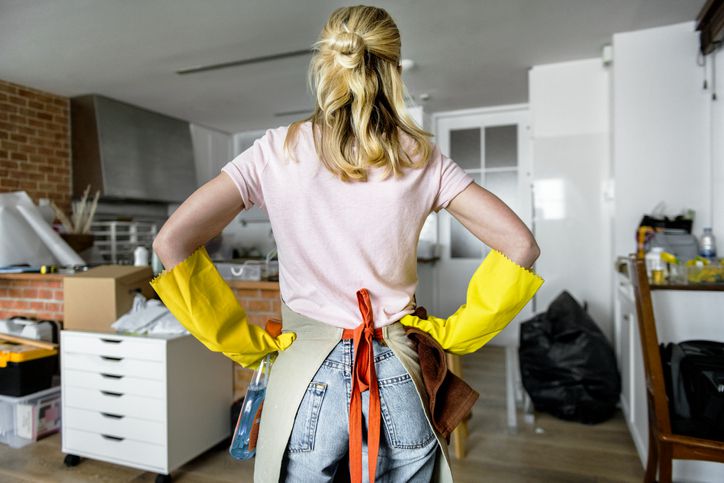 The women of Alaska spend dramatically more time taking care of the home than women in other states — nearly four hours per weekday. With an additional hour spent on housework per day than any other state, Alaskan women are the keepers of the homefront.

Women in Alaska also spend more time commuting between non-leisure tasks than most (54 minutes per weekday), though not more than the women in the top three states. 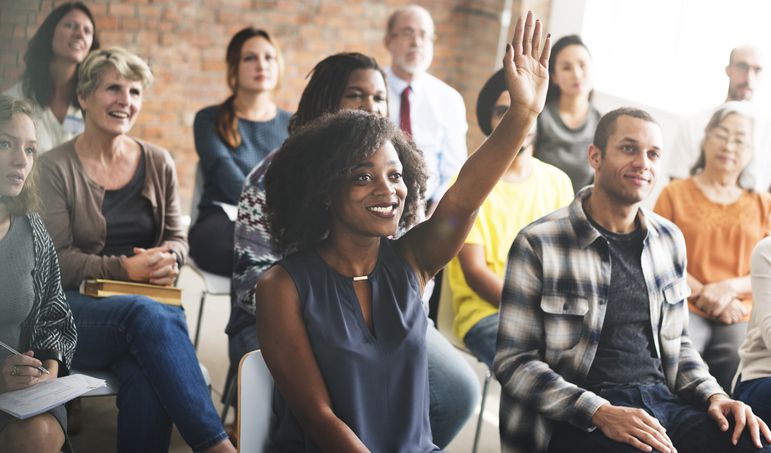 Travel between daily activities is also a prominent time-consuming task for women of Vermont. With 55 minutes per weekday spent commuting between different non-leisure tasks, the state is second only to Washington, D.C. and Wyoming in terms of commute times. 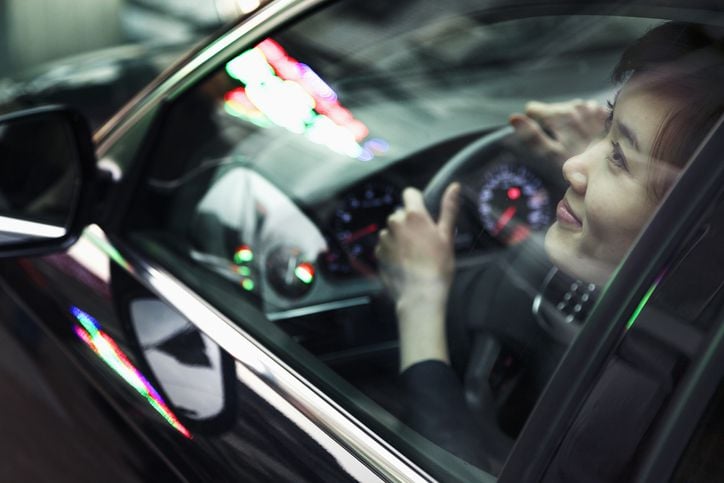 Clocking in at 8.3 hours per weekday spent on non-leisure activities, the women of Washington, D.C. are generally career-oriented. (Notably, Washington, D.C. landed the top spot in our ranking of the best cities for working women). Washington, D.C. is the only area we’re measuring, however; it’s essentially a metro rather than an entire state, which may skew how we view the data. The population is more urban and suburban than rural, which may lead to different cultural norms surrounding career expectations and the availability of jobs in the first place.

Women in the District of Columbia spend the least amount of time on housework when compared to other women across the country, and also spend comparatively very little time volunteering. They do have the unfortunate honor of spending the most time in the car in order to get these tasks done, falling behind only the women of Wyoming. (While in Wyoming you’re likely to drive long distances with little traffic in order to get to work, the beltway in DC Is the exact opposite: You’ll more likely to spend a lot of time sitting in gridlock to travel shorter distances than you are in other parts of the country.) 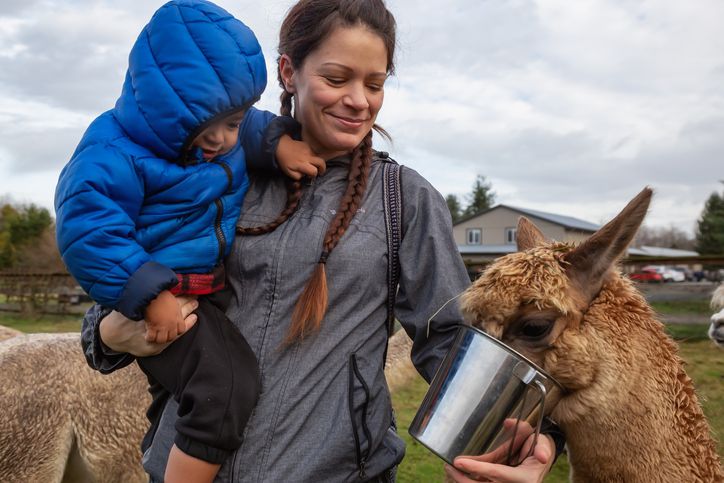 While the women of North Dakota may not spend the most time in the workplace, they’re pretty darn close. They spend 4.6 hours per weekday at work versus Washington, D.C.’s average of 4.9 hours. However, in North Dakota, women spend more time at other labor- and service-related tasks in a capacity which their cosmopolitan counterparts in the nation’s capital do not.

Spending more time at volunteer efforts, household tasks and caring for family members, North Dakota’s women come out on top as the hardest working women in America, putting in an average of 8.9 hours per weekday across activities.

This study isn’t the first of ours where North Dakota broke the top 5. In our ranking of the happiest states, North Dakota came in at No. 5. 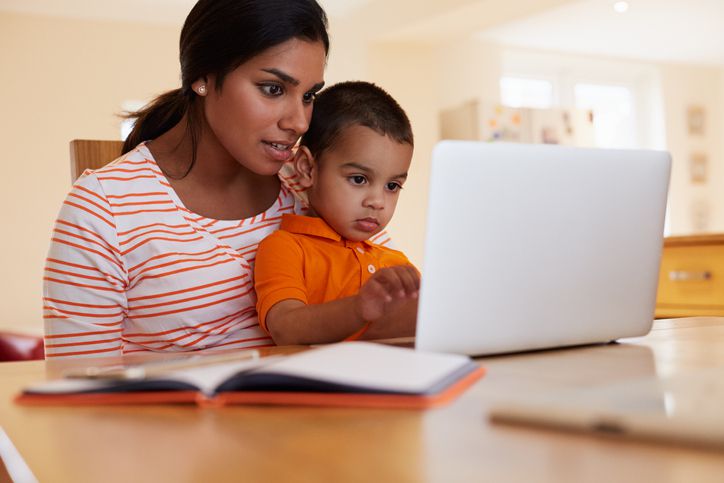 Balancing the demands of womanhood is no easy feat. While cultural norms are changing, women are still largely expected to serve in unpaid capacities, such as housekeeper, personal care assistant and personal shopper. When you add employment on top of this, it can be a lot to handle.

While trying to juggle it all, there’s one task that always needs to be on your priority list: Your personal finances. Whether you’re in D.C. and working in a full-time capacity or struggling to find work in West Virginia, you’re going to need to budget. The tools outlined here help automate the budgeting process, saving you time as you evaluate what you can and cannot afford in your busy, day-to-day life.

If you’ve gone a while without budgeting, or you are simply in a bad financial situation due to lack of local employment opportunities, there’s a good chance you’re sitting in some debt. If that debt has become too much for you to handle or is sitting on a high-interest credit card, your financial situation is likely to get worse rather than better. One solution to this problem is debt consolidation.

However you choose to manage your finances and balance them with other priorities, take time to appreciate the hard work you put in day to day. 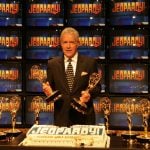 Previous Story:
22 facts about Jeopardy that you probably don’t know 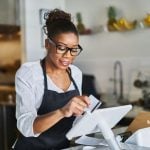 Next Story:
Does your small business need a POS?

About the Author / Brynne Conroy