The pagan origins of Groundhog day 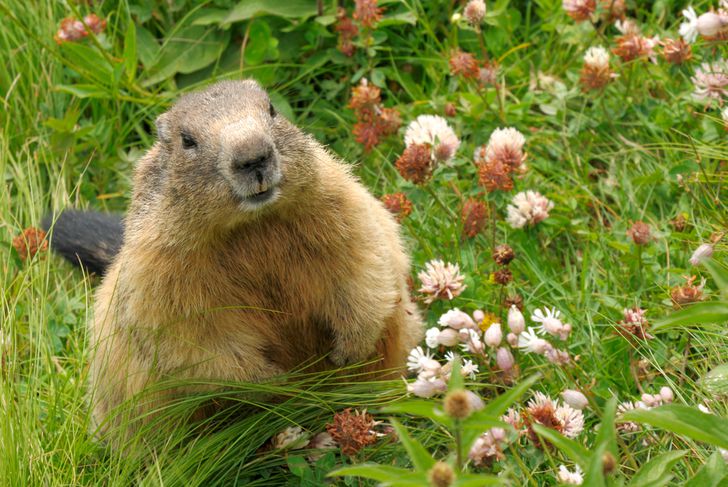 Groundhog Day is upon us, and with it comes an enduring question – did Punxsutawney Phil, the legendary groundhog at Gobbler’s Knob near Punxsutawney, Pennsylvania, see his shadow and return to his hole, signifying another six weeks of winter?

Every February 2, curiosity-seekers make a pre-dawn pilgrimage to Western Pennsylvania to find out the answer to this very question firsthand, despite the fact that modern weather-forecasting technology should have sent Phil to the unemployment line years ago. But tradition is a stubborn thing.

The day is most frequently associated with the 1993 Bill Murray movie that shares its name. However, the history of Groundhog Day is more complex than the story of a man condemned to repeat the same day over and over again until Andie MacDowell is wowed by his sensitivity and musical prowess.

Many people are not aware that it has its roots in a Celtic pagan holiday called Imbolc, which pre-dates Christianity. It is celebrated during the first two days of February and signifies the halfway point between winter and spring. Wiccans and other neopagans still celebrate it today.

Imbolc celebrations honor Brigid, the Celtic goddess of fire, poetry and wisdom. She was the daughter of the Dagda, a god who controlled weather and crops and whose magical harp could cause the seasons to change.

Celebrants created bonfires to honor the goddess, whom the Catholic Church renamed St. Brigid. She wasn’t the only thing the church appropriated either – Imbolc was re-branded as Candlemas, a holiday celebrated on February 2 to mark 40 days since the birth of Jesus Christ.

A traditional Candlemas nursery rhyme contains some foreshadowing of the Groundhog Day traditions that would eventually lay ahead.

If Candlemas be fair and bright,
Come, Winter, have another flight;
If Candlemas brings clouds and rain,
Go Winter, and come not again.

Hey, maybe it’s not an exact science, but if you were an impoverished farmer watching your winter stores of food diminish, you’d be looking for any sign that spring was coming, too.

This method of weather forecasting is far from scientific, but it’s not the only one that was used. In 18th century Germany, farmers would predict the weather by observing the behavior of the badger on February 2 and developed their own rule of thumb for interpreting the creature’s behavior:

“If the badger is in the sun at Candlemas, he will have to go back into his hole for another four weeks.”

German immigrants who relied upon the badger to predict the weather were no doubt crestfallen when they came to the United States in the 19th century and found that there just weren’t that many of the animal around. On the other hand, there was no shortage of groundhogs, and it became the animal to watch to see what the next six weeks had in store.

Since then, the Groundhog Day tradition has held its own, and while the holiday is observed all over the country, Punxsutawney Phil still gets the last word. If hearing about him on the news just isn’t good enough for you and you want to see Phil do his Al Roker schtick up close and in person, the Punxsutawney Groundhog Club website is full of information about attending the festivities. 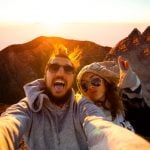 Previous Story:
6 budget-friendly places to put on your 2019 travel list 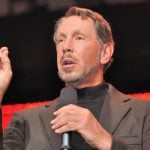 Next Story:
Have you even heard of the 50 richest people on the planet?