The pros & cons of buying a car online 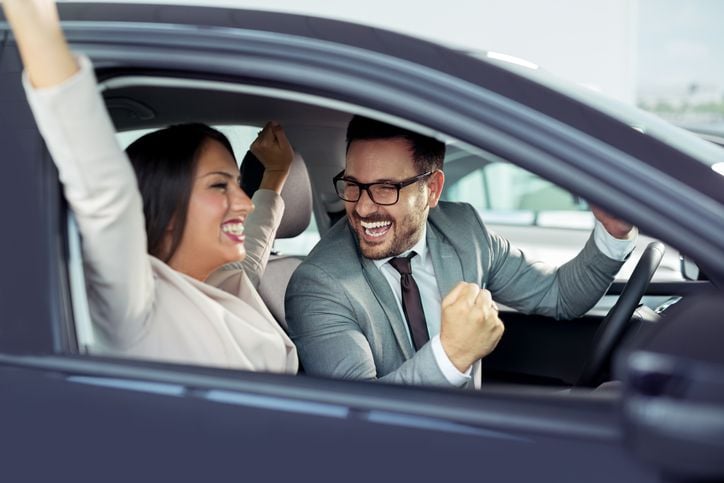 Have you ever thought of buying a car online before? I certainly haven’t. As much as I love technology and the idea of having just about anything delivered to my door, cars are one product I figured you just had to purchase through traditional means.

But then I interviewed someone who regularly buys cars online, often using Craigslist and similar sites to do so.

“Do people really do that,” I asked, “It seems kind of … difficult to know if you can trust it.”

And then he dropped this on me: “How well do you trust your local car dealership?”

Touche. Here’s what I learned from that interview and the pros and cons of buying a car online.

Pros of buying a car online

Cons of buying a car online

If you weigh the pros and cons and decide that you want to buy your next car online, there’s one step you should absolutely never skip:

Look at the car in person before you buy.

We’ve all had that moment after an online purchase when the size and color weren’t quite what we thought, or the product’s condition was far worse in person than the picture would lead us to believe. Don’t think that can’t happen in online car purchases too.

In the case of the person who schooled me on buying cars online, he once had a seller tell him that the car came with all new parts. This, of course, sweetened the deal quite a bit. So my interviewee went to look at the car to make sure the seller was telling the truth.

He was … sort of. The seller failed to mention that those parts were still in boxes. In short, the buyer would have to do the work of installation, and you can forget about a test drive to make sure the car would run well. The car wasn’t even running yet.

No matter what you do, go see the car in person before you buy it. Going online is a great way to find cars, but not the place you should always try before you “buy.”

Years ago, the idea of buying a car online might have sounded ludicrous — but nowadays, there are very few things that can’t be purchased online. What’s more, some recent data suggests that consumers are looking to the internet before buying their next car – and social media has a growing role in this process.

According to the J.D. Power 2016 New Autoshopper StudySM , 22 percent of online car shoppers use social media to help. That might not sound like much, but when you consider the number in 2015 was 16 percent, it’s clear that a trend is emerging. As for where these shoppers are looking, YouTube was the most popular of the social media websites, taking 13 percent of the total.

But consumers go beyond social media to narrow down the search. The study goes on to say that “more than nine out of 10 automotive internet shoppers visit at least one automaker’s site during the shopping process.” Of those shoppers, “84% visit a dealer site and 79% visit a third-party site.” In total, the study says that “On average, internet shoppers visit 10 automotive websites in their shopping process: four automotive manufacturer websites, three third-party websites and three dealership websites.”

Things get even more interesting as the study examines how consumers are using each type of website for different purposes:

And if you’re curious which third-party websites consumers love, the study says that the top three (not in order) since 2012 have been Kelley Blue Book, Consumer Reports, and Edmunds.com, with TrueCar growing in popularity.

If you’re wondering why someone would take to the internet for a purchase as large as a car, a 2016 study done by car marketplace Vroom (then called Beepi), should shed some light. In the study, they found that 61 percent of the respondents felt “taken advantage of at least some of the time when shopping at a car dealership.”

All in all, the study concluded that 54 percent of the respondents “would love the ability to buy or sell a car without ever leaving home,” and 42 percent “would be comfortable purchasing a car online without a test drive if certain assurances (like a money-back guarantee) were in place.” In other words, if people have some kind of guarantee that they can return a car that isn’t working out, they might prefer to make the purchase online rather than in person at a car dealership. 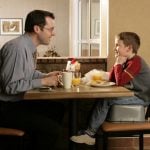 Previous Story:
Are you a stay-at-home parent? You should know this about life insurance 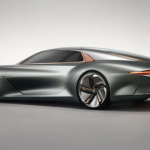