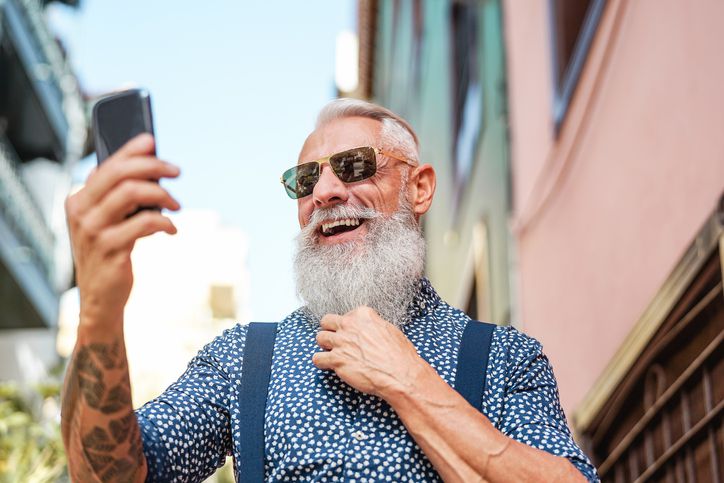 Seven years ago, when Ella Pfaehler, now 78, wanted to compete in a triathlon, she headed over to the pool at Still Hopes Episcopal Retirement Community in West Columbia, South Carolina, and joined a training team. Joan Dornbusch, 86, who moved to Still Hopes in 2012 with her husband Karl, logs 10 miles twice a week on one of the four spin bikes.

Spin bikes and triathlon training in a senior living community that offers assisted living and skilled nursing? Or, being on or near a college campus where older residents can take classes, attend school concerts or sports games, interact with students and get care if they need it? How about swanky senior high-rises that feel more like resorts or healthcare spas?

Active adult 55-plus communities without care options are also transforming themselves. Jimmy Buffett has launched Latitude Margaritaville in Daytona Beach, Florida, and Hilton Head, South Carolina; another, in Watersound, Florida, will break ground next year. Naturally, each location will have a Barkaritaville Dog Park.

They understand that those prospects are radically redefining how they want to grow older, and that includes what they want from senior living.

An even bigger challenge is that most people want to age in their own home and not move at all.

“Bingo is not the main activity. There are massages, tai chi and yoga. Ice cream parlors are now actual pubs,” she says.

At Hacienda at the River in Tucson, AZ, senior residents ride and groom horses as part of equine therapy. Research shows it can be helpful for dementia, Parkinson’s Disease and depression.

Kendal at Ithaca, a continuing care retirement community near Cornell University and Ithaca College in upstate New York, offers lifelong learning, either at one of the colleges or through classes taught by their own residents.

Charles Wilcox, a retired chemistry professor from Cornell, became president of the Wine Making Committee after he moved to Kendal at Ithaca with his wife in 2010. One year, they made 120 gallons, or 600 bottles of red and white!

Besides, they have their eye on the 76 million baby boomers—the oldest who turn age 73 this year—who may be adult children today but are also prospective residents.

Bringing the outside community into senior living

More senior living communities are offering opportunities to interact with those of all ages. “Community-centered living,” as it is called, is the cornerstone of the Scandinavian Living Center in Newton, MA. (Its name comes from housing models for older adults in Scandinavia.)

The 40-unit assisted living development has programs for all ages, from opera to yo-yo performances. There’s a Saturday public pop-up café. And, more than 40 organizations meet at the Center regularly, or 2,000 visitors monthly.

“Community-centered living is a game changer,” says Joe Corella, executive director of the Scandinavian Living Center. “Instead of just building a place to shelter and protect the older population, we need to be a gathering place for the entire community. It will bring people together and be a solution to isolation.”

Some of the new retirement communities are on property that are mixed-use with the same purpose—that is, not to segregate older people. Next year, Wellpoint Community at Hampton Cove in Huntington, AL, is expected to roll out phase one, its 185,000 square foot senior living community (independent, assisted living and memory care).

At the hub of its master plan is the VIA Center for Well-being, open to residents and the public. It will have physicians, nutritionists, wellness coaches, and chiropractors as well as alternative therapies from salt rooms to infrared saunas.

It doesn’t hurt that it is adjacent to a world-renowned golf course (and an existing 2,200-home community).

The Center will offer a coworking area, intergenerational programming, and research space for partnerships between healthcare providers, local medical schools and universities and biotech companies.

On campus will be a boutique hotel and cooking school.

“Wellpoint is redefining the future of aging for all ages,” says Joseph McCarron, CEO of LifeCenters Communities that represents the project sponsor and developer. “It is designed to engage and interact with the broader community. We are creating space for generations to come together by offering services and amenities focused on empowering everyone to live well.”

Also in 2020, Legends Landing, with independent and assisted living as well as memory care, will open on the same campus as the Hall of Fame in Canton, Ohio. Its occupants: retired professional football players, coaches, officials and administrators.

On the site will be a hospital and addiction center, a national youth football and sports complex, restaurants, shops, a performance center, a football-themed hotel and an indoor amusement and water park.

Ships and spirituality for senior living

Still don’t see anything that floats your boat? How about living at sea? Some seniors are finding it an attractive option.

Storylines, for instance, is undergoing a $40 million renovation and is expected to launch next year. It is looking for senior living partners.

While designed for avid cruisers of all ages, on board will be sophisticated medical equipment and a helicopter for fast exits.

In California’s Sonoma County wine country, the Kendal Corporation (the developer of Kendal-at-Ithaca) is partnering with the San Francisco Zen Center to build independent, assisted living and memory care. Enso Village, as it will be known, will offer meditation classes, workshops and retreats.

No doubt, there will be more options by the time boomers are ready for senior living. In the meantime, there are retirement communities today that are far from the same old same old. 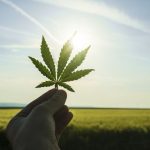 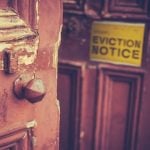 Next Story:
These cities have the highest eviction rates in America

About the Author / Sally Abrahms